Twitter's advertising revenue for the fourth quarter of its financial crossed a billion dollars to hit $1.15 billion or a 30% year over increase, as total ad engagements increased 35% in this period and cost per engagement decreased 3%. For the last three months of 2020, the social-media platform's overall revenue was up 28% YOY and operating income rose nearly 65% to $252 million, despite costs swelling over $1.04 billion.

For its full financial year, however, the impact of the Covid-19 pandemic could be felt. The company stated that while 2020 revenue was $3.72 billion, or an increase of 7% YOY, and operating income was $27 million, its net loss for the fiscal year ballooned to $1.14 billion. The company cited "deferred tax asset valuation allowance of $1.10 billion" and said that without this, its net loss for the quarter was only $34 million, the firm stated. "We made significant progress with new ad formats, stronger attribution and improved targeting in Q4 and that momentum continues in Q1," Twitter's CEO Jack Dorsey told analysts in a post results call. "These improvements allow us to serve ... advertisers of all sizes with better performance. It puts us in a much stronger position to drive accelerating revenue growth in 2021 and beyond." Revenue from its Mobile Application Promotion (MAP) solution, a piece of its direct response ad unit, grew 50% YOY in Q4. 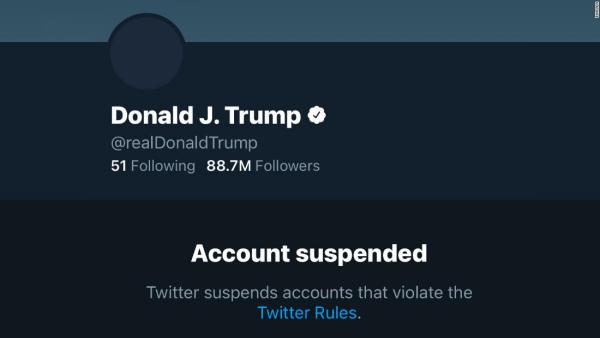 "We are a platform that is obviously much larger than any one topic or any one account," Dorsey said. "Eighty percent of our audience is outside the United States and we have more than 50 accounts with over 25 million followers. The increase in average absolute mDAU through the end of January was above the historical average from the last four years and we expect to see mDAU growth of approximately 20% year-over-year in Q1."

Twitter's finance chief Ned Segal confirmed to analysts that the platform would be going ahead with plans to strengthen its non-advertising revenue in the coming year, especially from a subscription service. "While still early, we’re also laying the foundation for more revenue from small and medium businesses as well as non-advertising subscription based revenue streams that will experiment with this year and see revenue come in a more meaningful way next year," he said.