Two years ago, Cambodia was amid a marketing makeover. The rapidly emerging southeast Asian nation was transitioning from a TV-centric media market to embracing the internet as the centre of its media and marketing universe. In parallel, brands were busy recasting their strategies for a mobile-savvy market where 60% of the population is under 30 years old.

Cut to 2021, and the pandemic notwithstanding, this country of nearly 17 million is well on its way to becoming a mobile marketing regional powerhouse of its own. While agencies such as ADA have ridden this boom (check out its $60 million fund raise from Softbank), marketers too have changed tack to tap a market with 130% mobile penetration, where social-media platforms have seen rapid growth and influencers and KOLs are hot properties. 
“The rapid digitisation of marcomms in Cambodia has seen digital campaigns featuring influencers or KOLs become ever more prevalent as the main tool in the toolbox,” says Glen Felgate, director with QED, an agency formed by the merger of Quantum and Endorphine Concept in August 2018. “Advertisers and marcomms teams are now taking an integrated cross-channel approach that will see traditional media campaigns seamlessly integrating social and digital channels.”

This kind of approach is visible in Smart Axiata’s Rise Together campaign, Cellcard’s Time to Rise and Heineken’s marketing strategy. “In the past year, marketing agencies who focused on offline marketing have moved into providing digital advertising and influencer marketing services,” says Phearom Sok, Cambodia account manager at AnyMind Group. “Marketers want to see something new from those agencies…. [They] have to either build out in-house capabilities or work with tech vendors that can help them to increase efficiency and effectiveness without having to build up internal capabilities.” 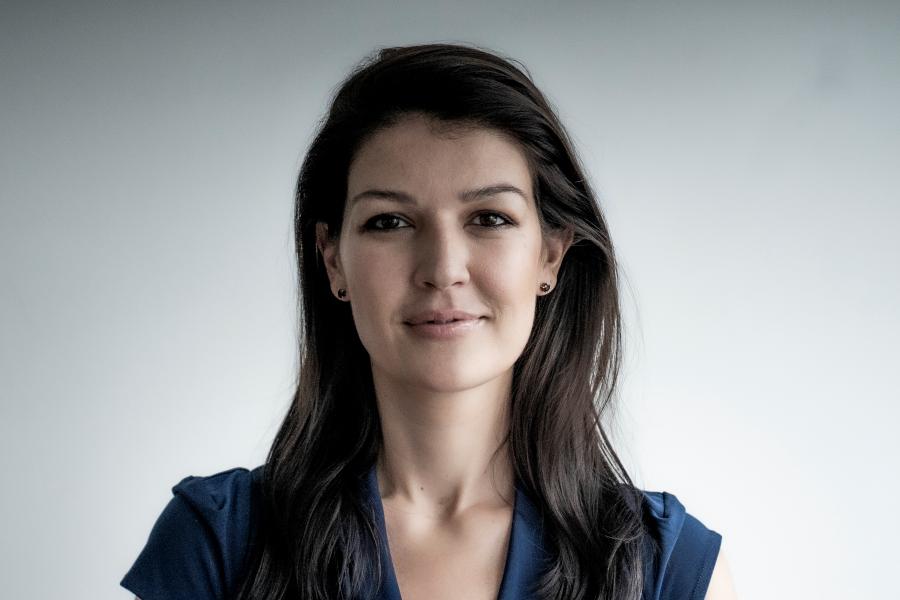 
Klara Grintal, country director for ADA in Cambodia agrees. “The shift towards digital is the biggest change, driven by both immense growth of social-media users and the pandemic,” she says. “It’s not only bigger brands. Smaller local brands are also fantastic content creators, and are often raising the bar for bigger brands.”

Due to this shift, the need for personalised and relevant content has become much greater, she adds. “Consumers have also became more vocal and opinionated…. Brands must therefore smartly connect with creators such as musicians, artists, bloggers, and small business owners and use their voices smartly.”

According to Grintal, telcos are doing well despite Covid because they are focusing on connecting with consumers through influencers, music and gaming, as well as trhough bigger brand-building campaigns. They are positioning themselves as key connectors and supporters in times of adversity. Smart's aforementioned Rise Together campaign is one example. As marketers seek to reach homebound audiences, the gaming market in Cambodia is fast emerging as a new channel for brands.

Even as Cambodia’s marcomms industry transitions, it has had to deal with the double blow of the pandemic and deal with some contentious legislation over the past year to 18 months. One initiative sought to levy a VAT on foreign-domiciled digital providers, which caused Google to pull the plug on YouTube monetisation in the market. Another controversy surrounded a China-led internet gateway that could throttle traffic.

To try to stay above water amidst successive waves of Covid, “the keys to continuity and success through the pandemic have been adaptation and CSR,” says Felgate of QED. “Smart Axiata has led from the front with a $1 million Covid-19 relief fund and a Rise Together ‘togetherness’ campaign while major international brands like Coca-Cola have been very active with donations of PPE, food and other relief supplies to hard-hit communities.”

LIke brand leaders everywhere, marketers in Cambodia have had to rethink their plans and purpose due to the pandemic. “In response to the recent outbreak here, the government halted the sale of alcohol and banned alcohol advertising,” says Nancy Jaffe, chief strategy officer with Mangotango Asia. “Since beer companies are the biggest advertisers, this cut advertising spending. Many beer companies turned to messaging to promote staying safe and staying home.” 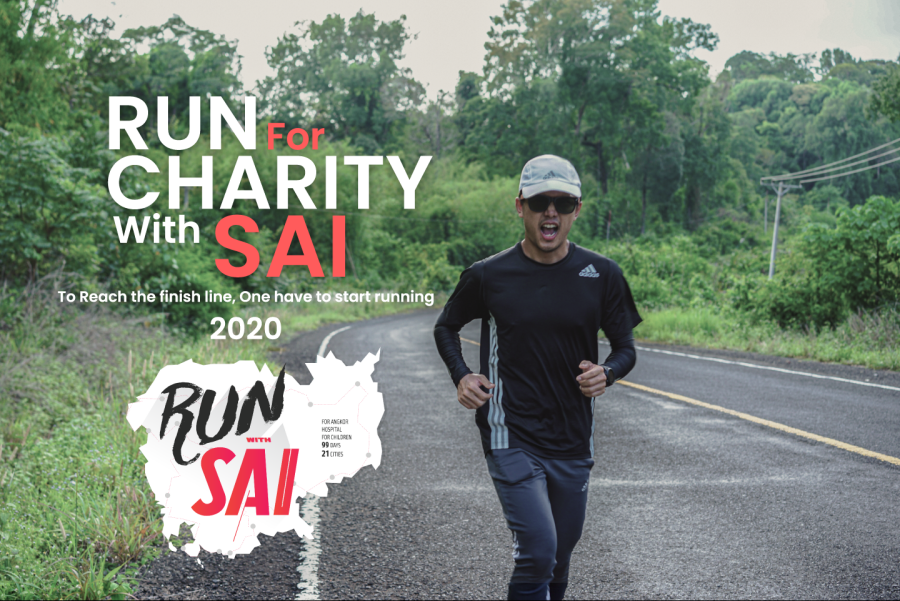 
Felgate of QED adds that companies are looking at how they can use CSR to support and reach out to their customers and audiences with genuine assistance. “In doing so, some companies are turning to digital and social media and recruiting influencers and KOLs to champion their causes,” he adds.

One campaign involving a celebrity running across the country to raise money for a children’s hospital gained considerable traction, went viral and set a benchmark for CSR campaigns in Cambodia in general. Run with Sai garnered the support of the general public as well as brands such as Smart Axiata and TrueMoney.

Another notable recent campaign was Smart Axiata’s Good Citizen Award 2020, which used social and traditional media to capture the imagination of the public at a time when community spirit and pulling together was a priority.

The pandemic has also pushed some sectors to accelerate. For instance, the country’s ecommerce market has shot ahead recently, as locked down residents have shifted their purchases online, with apps such as La Rue, L192 and Loda benefitting. As Cambodians embrace ecommerce, personalised omnichannel experiences are a hot topic too.

The pandemic has also pushed Cambodians to more aggressively patronise homespun or Southeast Asian brands, says Sok of AnyMind. And such brands have been giving consumers good reasons to be loyal.

For example, ABA Bank has been popular among Cambodians, especially for an instant account feature that allows people to create a bank account remotely. ACLEDA Bank overhauled its UX to enhance its range of offerings to consumers. Telecom operator Cellcard has prospered in part thanks to its Kjey Sen initiative, which lets users top up $1 on their phone plan and exchange it for $150 worth of internet data, calls and SMS. Elsewhere, among beverage brands, beer players Cambodia, Anchor, and Angkor are aggressively fighting for attention and market share, while newer brands on the scene include Hanuman and Vattanac.

While covid may have dealt a temporary blow to the ambitions of brands and marketers in Cambodia, it may be hard to keep a young nation bursting with ideas and energy down for too long.

Fast-changing Cambodia calls for an experimental ...