Peugeot, the French car brand, intends to communicate an "upmarket mood" through its latest campaign and refreshed logo and brand identity.

Talking about the repositioning of the brand Thierry Lonziano, global marketing director at Peugeot told Campaign: "The new logo embodies the upmarket mood of the brand."

The brief for the new branding, Lonziano said, was "really ambitious, as we said to the design team we wanted the logo Peugeot should always have had. A logo that should always be part of our story in the future. Highly qualitative, timeless and universal."

The new look has been launched with a campaign created by Open, the bespoke shop created for the brand by Omnicom, which picked up Peugeot's global creative account last year.

The headline spot, "Lions of our time", communicates the brand identity and features a range of people engaging in unusual experiences, including drinking tea underwater and floating above the sea.

Time moves both forwards and backwards in the ad with visuals of lions and the Peugeot 308 dotted throughout. It ends with the words "We are lions, the lions of our time."

Eric Pierre, global chief creative officer for Open explained: "You are about to discover the new face of Peugeot. With the 'Lion of our time' campaign Peugeot is introducing its new visual identity while redefining a new brand territory, a new narrative and positioning itself as a brand of its time, in touch with its time."

The campaign, logo and brand identity all went live concurrently. Lonziano commented that in today's world it is difficult to just change one thing due to the many touchpoints in which consumers see the brand - including the vehicles, the website and dealerships. Peugeot felt the scheme of changes were necessary to communicate a cohesive message about the brand.

A lion's head is the focal point of the new logo - it is the first time in more than 50 years it has not depicted a lion rampant (standing upright). The similarities to Peugeot's 1960s logo, Lonziano said, came from a desire to embrace the brand's heritage. The logo was created in-house by Peugeot Design Lab and will be launched on the Peugeot 308. 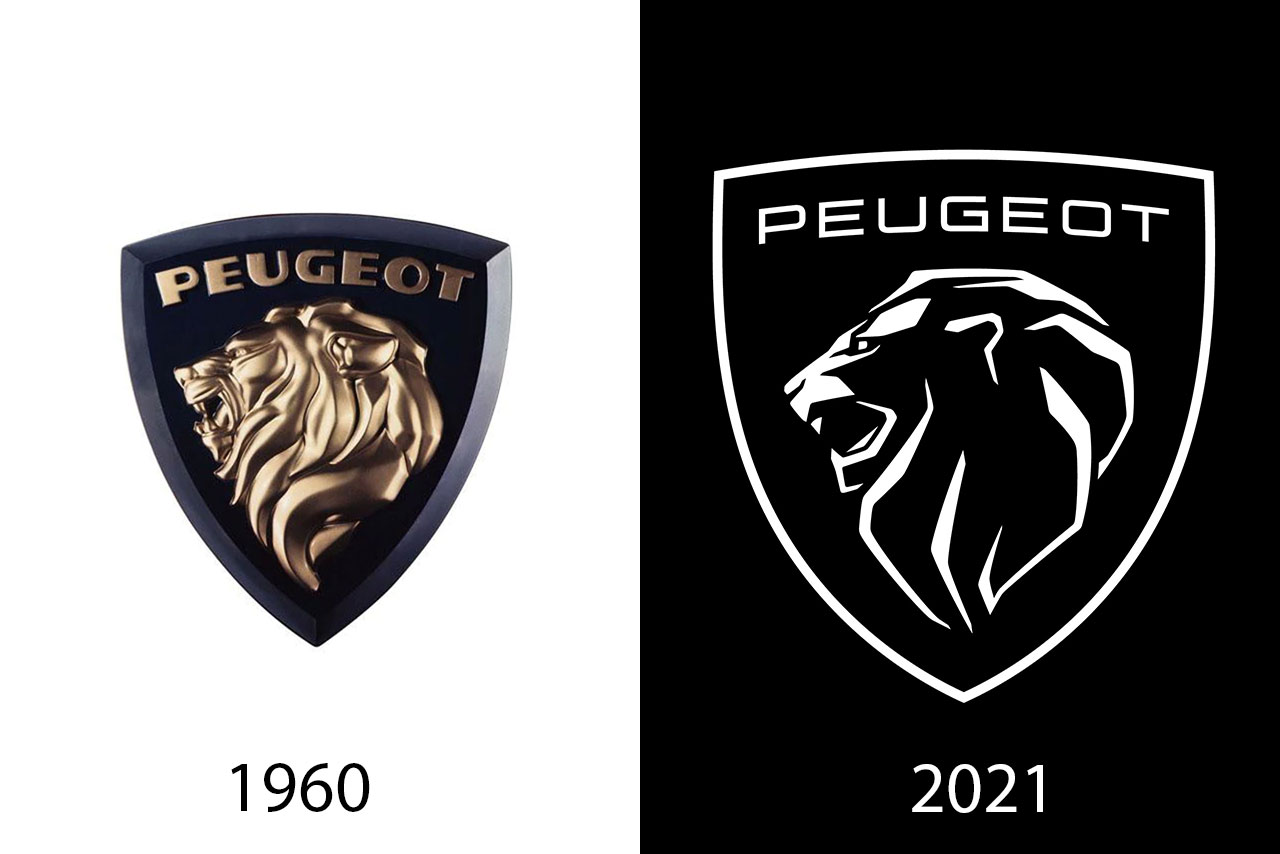 He added: "Clearly we wanted to design it in a modern way, looking towards the future with a digital native design. Its links the heritage and the future, if it looks like the logo of the 1960s it's good for us as consumers are looking for values, sincerity, accessibility and brand that express strength, confidence and have history.

Lonziano claimed the brand's new visual language reflected its electrification strategy. Peugeot's approach to electrification will see it offer an electrified variant of every one of its models by 2025, as opposed to having a specific range of electric vehicles. Customers will pick their model and then select a power source.

Every country in which Peugeot is present, including importers, will be using the campaign. A "very visual campaign" is planned with lots of OOH, digital and social media.

Marketing in Asia is a balancing act: Visa's ...