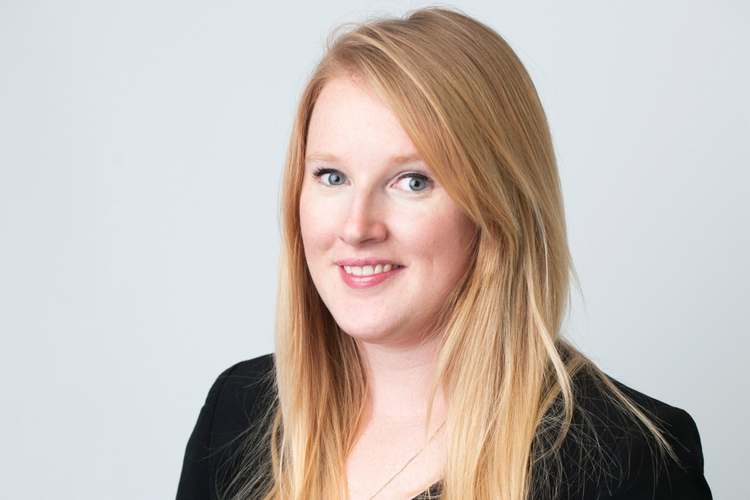 UM promoted Alex Tan to chief client officer for China. He joined IPG Mediabrands in 2017 as managing partner, managing the agency’s global accounts. In the new role he will oversee clients across the agency's offices in Shanghai, Beijing and Guangzhou.

PRHK (formerly the Council of Public Relations Firms of Hong Kong), an the organisation for PR and communications professionals in Hong Kong, appointed its new board for 2018/19:

MSL Vietnam appointed Richard L. Schmitt as senior director of digital and innovation and Duy Quach as digital lead. Schmitt joins from Mirum JWT, where he was director of strategy and insights for Vietnam and APAC. Quach previously worked in analytics and social media at Mirum JWT Vietnam.

Fireworks and FiloBlu joined forces to develop cross-border e-commerce for Italian brands operating in China. Fireworks specialises in digital marketing solutions for the Chinese market. FiloBlu is a digital consulting company based in Italy, focused on e-commerce and omnichannel strategies.

WeWork appointed Kumiko Hidaka, former head of communications for digital entertainment in Japan, as VP of public affairs in Japan.

Dentsu Aegis Network appointed Tim Doherty, formerly Isobar's APAC chief creative officer, to a newly created role as head of creative solutions and innovation at Dentsu Aegis Network China. Based in Shanghai, he will be tasked with enhancing creative product  and will lead the development of new innovation products and the integration of creative with other key disciplines such as strategy, technology, UX and consulting.

OMD Australia promoted Sian Whitnall to chief digital officer. She was formerly head of digital in Sydney. She will also join the national executive team, reporting to Aimee Buchanan, CEO of OMD Australia.

Independent design agency Cowan relaunched in Australia, appointing Dominic Walsh as CEO and Bob Price as chief creative officer. Walsh joins from Landor Associates, where he was managing director. He will lead the business from a newly-created Sydney office, which joins the existing Melbourne office. Price was most recently with Leo Burnett, where he was executive creative director in both the USA and Russia.

AOI Pro entered into a capital and business alliance with Tagpic, an influencer-marketing company. Tagpic specialises in Instagram PR and has a network of over 4,000 influencers in Japan, Taiwan, South Korea, Thailand, Hong Kong, and China.

TripZilla announced a partnership with the Austrian National Tourist Office (ANTOR) on a campaign taking place from August through December. The campaign aims to increase awareness of and travel to Austria by Southeast Asian travellers via TripZilla’s localised, multi-language websites. The partners will produce content for TripZilla’s online magazine and regional and social-media platforms in Malaysia, Philippines, Vietnam, Indonesia and Singapore.

GroupM made changes in its Malaysia leadership (Read more)

MediaMonks hired Martin Verdult, previously managing partner at Ogilvy Shanghai, as managing director in London, with a brief to treble the size of the shop to 50 people in two years. He agreed to join MediaMonks before the Dutch parent company merged with Sir Martin Sorrell’s S4 Capital at the start of July.

Johnson & Johnson appointed Enshe Manto, previously regional account planning director at DDB, as APAC digital lead. She will work to build digital capabilities at an APAC level for the baby care category and will manage relationships with Google and Facebook at an enterprise level.

Omnicom Media Group appointed Sohail Ansar, previously CEO of GroupM, as an exclusive consultant. He will be reporting to Dara Bashir Khan, the CEO of OMG Pakistan.

Talking Point hired Mahira Maniar, previously digital marketing manager for e-commerce at Kapray, as head of digital. She will serve clients in the fashion and beauty vertical with digital PR and has been tasked to expand the client portfolio.

Telenor Microfinance Bank hired Arsalan Mohsin, previously planning director at Ogilvy Pakistan, as director of brand management in Pakistan. He has been tasked to apply research intelligence in the formation, testing, and delivery of ad concepts and strategies to ensure they align with brand goals and objectives.

Team A Ventures hired Tariq Hameed Siddiqui, previously head of e-commerce at Al Rahim Textile Industries, as brand head of the digital business. He has been tasked with leading the digital revenue channels for housing brands such as Mothercare, Next, and Debenhams.

Online goods delivery service Honestbee appointed Christina Lim as VP for marketing. She joins from Dentsu Singapore, where she was managing director. Prior to that she spent a decade at NTUC Fairprice. Lim will oversee marketing operations at Honestbee.

ASICS has appointed IPG Mediabrands' performance marketing agency Reprise as agency of record for its media business in Singapore, following a pitch. The win is the first major client win for the agency in Singapore following its launch in May. The brand selected Reprise for its client-centric, data-driven approach, according to Reprise. The appointment is effective immediately.

Mastercard Australasia appointed Eleven as its sole PR partner for Australia, following a pitch. The agency, which commences work on Mastercard this month, will be responsible for corporate brand and brand marketing PR, including Mastercard’s sponsorships such as the Australian Open.

Publicis Groupe Australia announced the local launch of the Groupe’s global VivaWomen! initiative, a resource group for women and their allies. As its first initiative, VivaWomen! has driven the development and launch of a new parental leave policy, which addresses parental leave payments, as well as flexibility and increased support during the return-to-work months. The company is also launching a 'Mentoring in the Mid-Years' programme, and will focus on pay equality, unconscious bias and sexual harassment and bullying.