Imposter syndrome as a common struggle seems to be a trending conversation in Singapore. Recently, P&G chose it as a theme for a purpose-driven campaign and the topic has been written about by local journalists in various op-eds.

Recently, a group of interns at BBH also chose to feature imposter syndrome in a new purpose campaign. As part of the agency’s Singapore’s Barn annual internship programme, four interns were tasked to answer the brief titled ‘Do something good, famously’ and produce a campaign from end to end. And they delivered.

The campaign, which used LinkedIn as a primary platform to drive conversations, has seen many professionals take to the platform to share stories of their own struggles with imposter syndrome, particularly in the workplace.

“Starting our internship at BBH in roles that had little to do with our field of studies, we realised that imposter syndrome was a shared experience we were all facing at work,” Maureen Alam, strategy intern, told PRWeek Asia.

The team explored various ideas surrounding the broader topic of mental wellbeing before settling on imposter syndrome to focus on. And as they researched the topic, they found a study that showed 74 per cent of Singaporean workers experience imposter syndrome, compared to the starkly lower global average of 62 per cent.

“This phenomenon, coupled with the fact that Singapore workers are at higher risk of burnout with some of the longest working hours in the world [an average of 42 hours per week], were key motivations in why we decided on this topic,” said Alam. 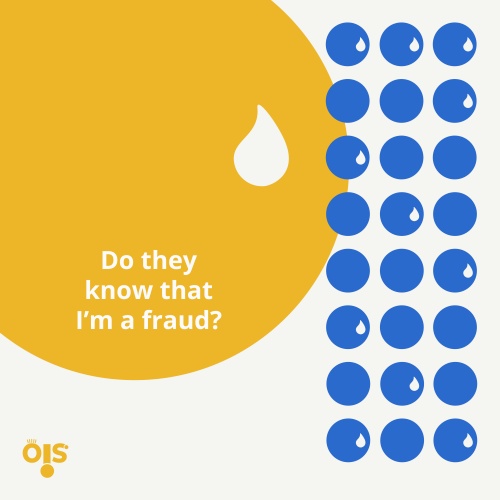 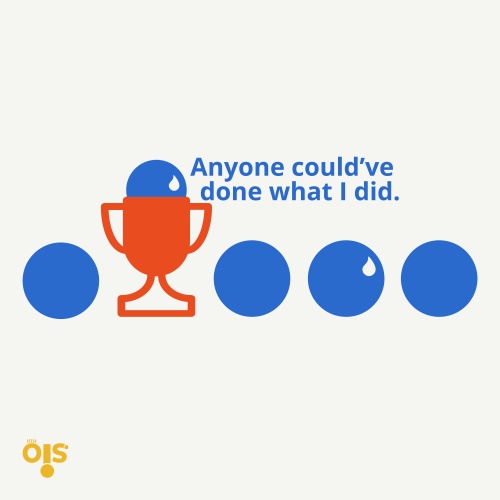 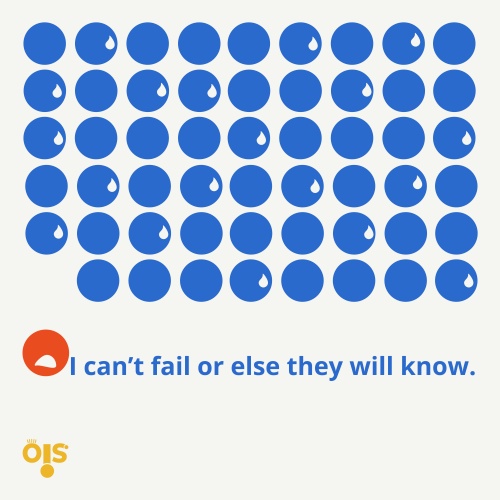 The decision to use LinkedIn as a platform was a clever one, motivated by the notion that imposter syndrome may manifest most commonly in the workplace.

“The more professional nature of LinkedIn means people tend to only portray the successful side of their lives. While there is nothing wrong with celebrating your wins in life, we also wanted to portray the reality: that behind every success, is often a moment of self-doubt,” said Alam.

“This self-doubt is very much undiscussed, leading individuals to think that they’re the only ones with imposter syndrome. By inviting the LinkedIn community to shed the facade of constant positivity, we hope to open up an honest and authentic conversation.”

Alvin Tan (Minister of State, MCCY & MTI), Jamus Lim (MP, Sengkang GRC), Leanne Robers (co-founder, She loves Tech) and a few other ‘influencers’ shared their stories about their own feelings of self-doubt despite being successful leaders in their fields.

For instance, Alvin Tan writes: “When I was asked to serve my country as Minister of State last year, it was as if all the cumulative fears of being an ‘imposter’ contrived to form a mountain of doubt that I had to reckon with. In each of these instances, I felt like an imposter. I tried my best to conceal it, in case I was found out.”

Production intern Jadee Ng told PRWeek Asia that Alvin Tan and Jamus Lim “very quickly agreed” to share their stories and be a part of the campaign.

“We have been blown away by the responses from the LinkedIn community,” said Ng. “Stories came from individuals not only from different industries, but also career levels, from students stepping into the workforce to directors that have been working for more than 20 years.”

Ng added that while the campaign had many highlights, one bit that toucher her the most was when individuals dedicated their first LinkedIn post to the topic. “These individuals spoke about their long-held hesitation to share their thoughts on LinkedIn because they didn’t feel ‘qualified’ enough. For example, one of the stories that was shared said ‘how befitting that my first actual post on LinkedIn is about the very thing that has held me back from posting—imposter syndrome’,” she said.

Business leadership intern Jenessa Ong told PRWeek Asia that the campaign ultimately aims to construct a space in which people can safely share their struggles with self-doubt and find comfort in knowing that they are not alone in their experiences with imposter syndrome.

She said: “We hope to do so by encouraging the LinkedIn community to come forward and share their personal stories and have a conversation about the topic. Because the truth is, behind every success is a moment of self-doubt. Speaking out is just the first step.”

LinkedIn logs out: Is it the end of the road for ...

How to recognise (and stop feeling) imposter syndrome