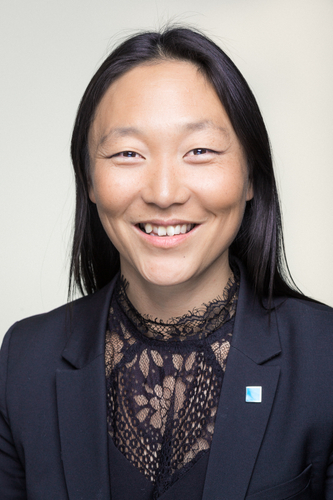 Entropia, now part of Accenture Song, has been appointed by MBSB Bank as its first-ever media agency of record. The agency will oversee its paid media-buying strategy, planning and execution, as well as performance measurement. MBSB Bank was established in 2018 as a subsidiary of the Employees Provident Fund (EPF), following MBSB's acquisition of Asian Finance Bank.

Digital Refresh Networks has won the digital mandate for Sunstone and the account will be looked after by the agency’s Mumbai team. The mandate includes overall planning and creative requirements across digital as well priming up the client’s ecommerce presence.

Hivestack has launched a research division that will focus on exploring in-store, programmatic media activation in the metaverse. Computer vision scientist P.Anandan has joined the firm as a special advisor on this new division. Anandan was formerly managing director of Microsoft Research, scientist and Emeritus Researcher at Microsoft, and now consultant for the Bill & Melinda Gates Foundation. The new division will prototype how adtech can be used to programmatically activate ad opportunities in virtual retail stores in the metaverse. In this environment, the consumer is technically inside their homes shopping via VR headsets, but their avatar is out-of-home, says Andreas Soupliotis, founder & CEO of Hivestack.

BuzzFeed Australia has hired Nathan Willbourn-Trevett as head of region for APAC to lead the ad sales team throughout the region. Willbourn-Trevett was previously the agency lead across Australia and New Zealand for TikTok. He will be working in partnership with director of content, Julia Willing and director of video, Evelyn Bevans, to deliver branded content across BuzzFeed's brands: BuzzFeed Entertainment, Tasty, Bring Me and Bloom. Willbourn-Trevett will start in mid-May and report to Josh Fromson.

GroupM’s influencer marketing solution, Inca, has appointed Loan Menuge to lead its expansion in Vietnam. Reporting to Tomasz Kuisz, chief product officer, Menuge has over eight years of experience and was formerly with Hakuhodo.

IdeateLabs, an independent marketing company in India, has won the digital marketing mandate for White Oak Capital Management, an investment management and advisory company. The account was won after a multi-agency pitch. IdeateLabs' Mumbai office will primarily manage the account. The agency will be responsible for managing the creative communication duties, social media strategy and management, content creation, media promotions and SEO.

Alexander Oakden has been promoted to Tech Partnerships lead at Google. He was previously GMP Tech and GA360 Market Lead.

Daniel Marjan has been promoted from intern to junior creative director at Electriclime°. In 2021, Marjan joined the firm as part of the company’s internship programme. He Daniel continues to wortk behind the camera and in the editing suite on future projects.