Xiaomi is going for the gold as it attempts to break the Guinness World Record for "most people unboxing simultaneously."

The company will attempt to break the record in a mass unboxing event taking place outside the Oculus in lower Manhattan on December 21.

The #MiSteryBOX campaign - meant to promote Xiaomi's Mi Box S, set-top box - will consist of a crowd of unboxers who will have five minutes to unwrap their "Xiaomi Mi-Stery BOX". The boxes could include anything from the Mi Box S to the Mi electric scooter.

Xiaomi expects over 700 people to attend the unboxing event, with its influencer campaign expected to reach 20 million exposures. 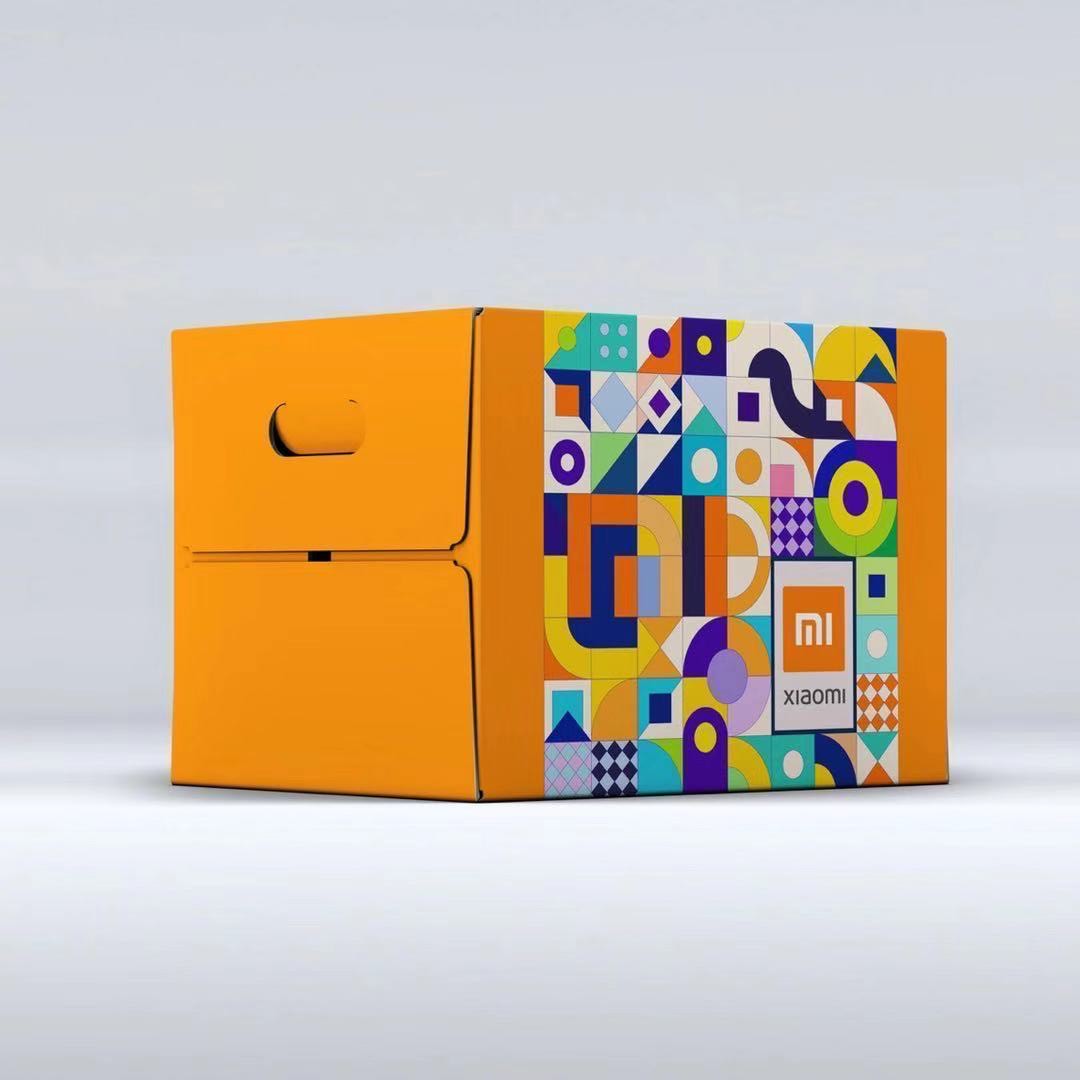 "We wanted to make the most of the excitement around the holiday gift-giving with an unconventional approach to promote Xiaomi’s Mi Box S," said Yiyang Liu, Xiaomi's North America marketing manager.

"By combining our #MiSteryBOX social campaign and the record-breaking activation event, we hope to raise awareness around the unique consumer-driven features of Mi Box S," he added.