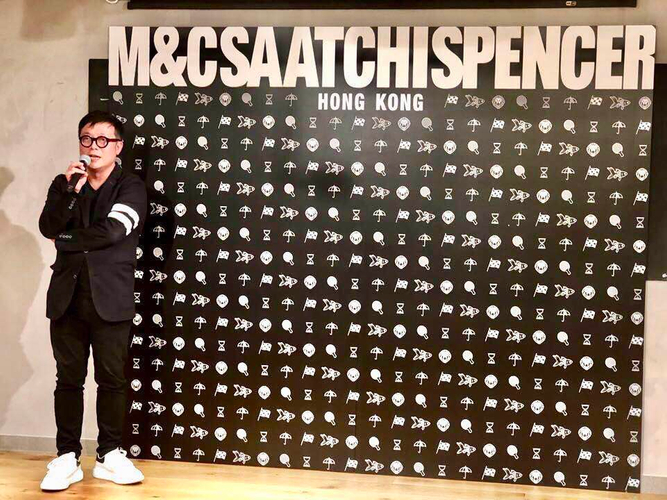 The agency will be known as M&C Saatchi Spencer Hong Kong in the special administrative region, with Wong coming on board after leaving McCann Worldgroup in March.

In a telephone interview, Wong said the role of Hong Kong had reversed from being a gateway to China to a gateway for Chinese brands to the rest of the world, which made it a market with "big potential". He said he did not see many agencies catering to this need.

Wong said M&C Saatchi's emphasis on simplicity made it an attractive place to work. He said his role would be different to the one he held at McCann, where his time was taken up with day-to-day management. At M&C Saatchi, "I don't think we need to spend much time on management, so I can focus on what's important," he said. He defined that as being "creative solutions".

Wong was unable to name clients, and declined to explain the significance of his own name in the agency's branding, saying he would provide details at a later stage. At M&C Saatchi Spencer, Wong will hold the positions of CEO and chief creative engineer, according to his LinkedIn profile. In a post, he listed at least 16 staff members of the new M&C Saatchi Spencer, including Philip Tsang as content chief and Stephen Chan as partner.

For M&C Saatchi, the Hong Kong reopening is another chapter in the agency's Asia-Pacific expansion, and follows the January opening of its third Southeast Asian office in Jakarta. The former Hong Kong office served as a hub for Asia-Pacific under the regional leadership of Chris Jaques.

Vin Murria drops out of race for M&C Saatchi

M&A battle for M&C Saatchi is over after shareholder...