This Pride Month, brands are facing discerning consumers looking for more than just a rainbow-covered logo and a pledge. People expect brands to engage with and support the LGBTQ+ community actively — and resent when these attempts are disingenuous and lack real action.

Some brands are listening, choosing to lean into the stories and struggles of LGBTQIA+ individuals while acting to help the community.

Here are a few examples. 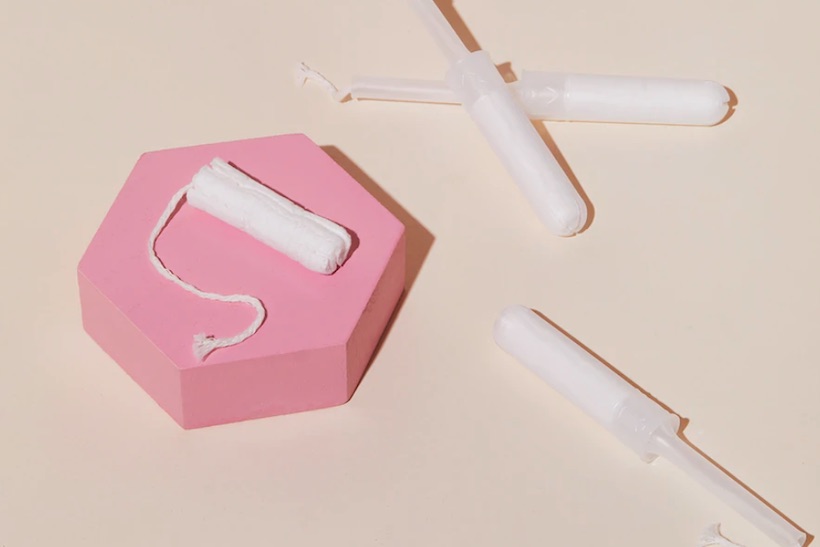 Femtech company Viv wants its transgender customers to know that its feminine care products are made for anyone who menstruates — not just women.

To spread the word, the company launched a pop-up “Feminist Bodega” in its home market of Boston, where passersby can sign petitions for LGBTQIA+ rights, learn more about activist movements in the space and find ways to donate to important causes. Missing six seconds, the watch symbolizes how time travels faster for members of the LBGTQIA+ community. The campaign references an increase of violence, murders and suicides within the community, disproportionately among transgender and gender non-conforming individuals.

The campaign directs advocates to www.54SecondWatch.com, where they can sign a petition addressed to the United Nations to make May 17 the International Day Against Homophobia and Transphobia — an official, internationally recognized day of awareness. National non-profit Live Out Loud and CDMP have pushed back with The Gay Gag Order, a campaign that raises awareness about the prejudice behind the new law with stark imagery. The creative transforms the Florida orange into a symbol of defiance and censorship by depicting it as a gag on the LGBTQ+ community’s right to free speech.

The tagline: “Florida Can’t Gag Me.”

Instead of a one-off Pride campaign, Unilever’s United We Stand initiative, now in its fourth year, supports the LGBTQIA+ community all year long by partnering with grassroots organizations in underserved communities.

Agency RanaVerse is leading the creative effort on the campaign for the fourth year in a row. A longform video highlighting the initiative was directed by trans filmmaker Tourmaline, and focuses on leaders of real community organizations fighting for equitable rights.

RanaVerse CEO Rana Reeves, who identifies as gay and BIPOC, believes these stories reflect the ceilings he had to break through to get to where he is today.

“Too many campaigns are advert-led as opposed to being purpose-led — they center the brand, celebrating what they are doing, instead of actual, genuine action,” he told Campaign US. “We wanted to highlight the understanding of intersectional needs within the LGBTQ+ community and [those] that receive less attention from many brands’ work for the community.”