Discovery and its sports channel Eurosport are on track to smash several of their own Winter Olympics records at the Beijing Games, despite controversies and logistical challenges heading into the event.

After four days of competition, Discovery has reported eight times more viewers streaming content and has attracted more paid streaming subscribers than it did for the PyeongChang 2018 Games.

Discovery said Eurosport's average linear audiences are in line with the last Olympic Winter Games, despite total TV usage being down more than 10% since 2018. It is covering the Games in 50 markets in Europe, with 11 national productions and coverage in 19 languages.

Campaign understands that ad sales targets are on track after a slow start, with some major markets oversubscribed on advertising inventory, and others that have not quite hit the mark. Interest has snowballed in recent weeks and it is understood Discovery sales executives are pleased with how ad sales have tracked overall.

These Winter Games have proved more challenging to sell advertising around than previous Olympics for several reasons.

First, the uncertainty of the Games taking place, in the face of Covid, coupled with planning and logistical challenges, has deterred some advertisers and potential broadcast partners, while others have stayed away due to the political sensitivity of hosting the Games in China.

Another factor is that the summer Olympic Games in Tokyo, usually far more attractive to brands, took place only a little over six months ago, dampening the appetite of some advertisers.

Campaign understands that advertiser demand and viewing figures has been particularly strong in the Nordics, in some cases exceeding expectations, where Eurosport is a pay-TV and free-to-air broadcaster. Other "large markets" have fared well.

“The audience and engagement growth we have experienced during the opening stage of the Games really demonstrates the additional value Discovery brings to its audiences and partners," Discovery president of sport Andrew Georgiou said. "Through our network of free-to-air, Eurosport, Discovery+ and free digital and social platforms, we are driving more people to our Olympic content for longer.

“This is also testament to the outstanding coverage being delivered, the powerful stories we are telling, focused on local heroes at their core, together with innovative technology, and our exceptional line-up of the most credible team of experts in sport.” 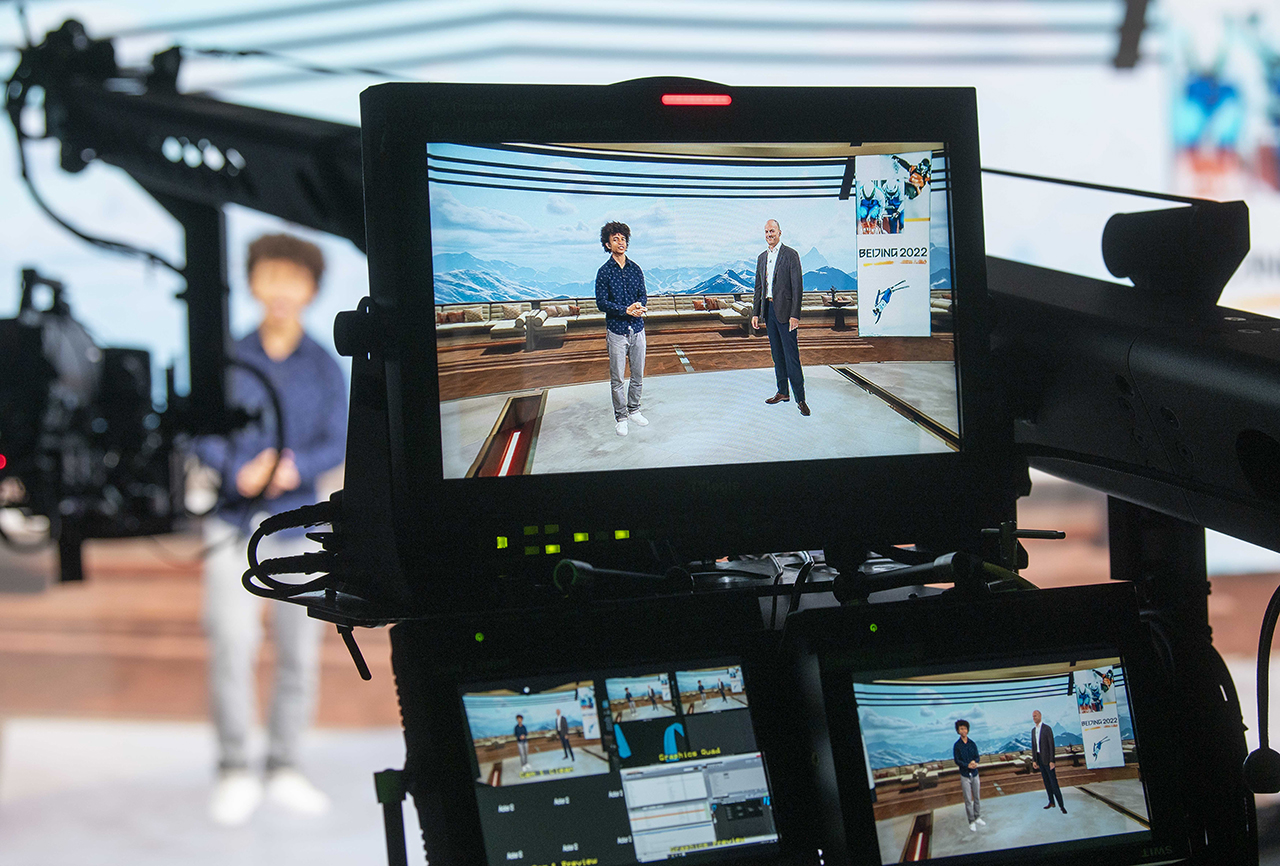 The power of sport

Discovery generates about $5.5 billion in advertising revenue (more than 52% of total revenues), according to its 2020 annual report. Of this, $4 billion is from the US market and $1.5 billion from international markets.

Meanwhile, Discovery is in advanced and exclusive talks to enter a joint venture with BT to share sports coverage, which would help it gain premium sports rights including football's Premier League.

Campaign understands the investment in sport is not only attractive to advertisers, but also subscribers to its Discovery+ streaming platform.

So far, for the Beijing Games, nearly 750 million streaming minutes have been consumed on Discovery’s subscription services, which is more than 18 times higher than the same period of PyeongChang 2018.

The average minutes consumed per viewer across Discovery+ and Eurosport streaming services has more than doubled and, on average, viewers are watching for 29% longer on television than the last Winter Games.

Jean-Briac Perrette, president and chief executive of Discovery Streaming & International, said the results had “[reaffirmed] the power and value of integrating sports into our Discovery+ entertainment service".

He added: “As well as attracting a significant number of new Discovery+ subscribers, sports broadens its appeal throughout the whole household and provides consumers an even greater, more retentive value proposition. Through just this first week, more than a third of new Discovery+ Olympics subscribers have already consumed other entertainment content on the platform.”