While there were no further Black Pencils handed out to APAC on day two of the D&AD Awards, after DDB New Zealand snagged one of the two coveted awards on day one for its Samsung iTest campaign, Asia Pacific nonetheless put in another impressive showing, winning six more highly-esteemed Yellow Pencils.

Combined with the nine yellows APAC won on day one of this year's festival, the region took home 15 Yellow Pencils in 2022, compared to 7 last year.  And this year's one Black Pencil for New Zealand comes after APAC did not win any in 2021. After winning a total of 148 pencils in 2021, Asia Pacific had 265 winning entries (including shortlists) in 2022, matching the gains of other regions as well.

Japan won two of the six Yellow Pencils for APAC on day two. Dentsu Tokyo won one for Graphic Design in the Applied Print Graphics sub-category for its 'Camouflage Against the Machines' campaign for Unlabeled, Nexus VII while Maru won for Packaging Design in the Small Batch sub-category for 'I (Eye) am MIKAN'. Australia also took home two additional Yellow Pencils with Howatson+Company scoring yet another  for Storytelling in the Writing for Design category with 'Rejected Ales' for Matilda Bay.  The campaign hauled in no less than 9 pencils, in total including 3 Yellow Pencils. AKQA Melbourne also won its second Yellow, this time in the Entertainment category for Audio with its 'Action Audio' campaign. 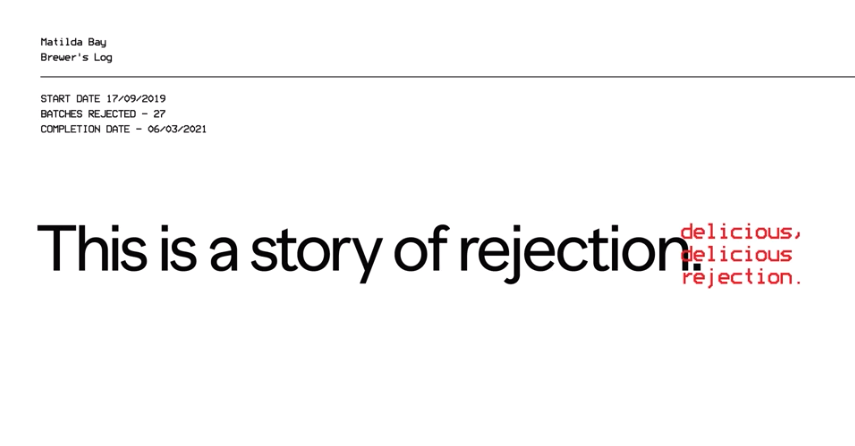 Taiwan's Bito won a Yellow Pencil  for Branding in the Motion sub-category for its work on the 58th Golden Horse Awards, while Macao's Indego Design won for Illustraition in the Packaging sub-category for 'Far Side of the Moon Mooncake'. Far Side of the Moon Mooncake


Companies of the Year

The top ranking design agency winners of the year are:

The top ranking production company winners of the year are:

The top ranking advertising agency winners of the year are:

The top ranking clients of the year are:

The top ranking countries are:

The 278 Pencil winning works and all shortlisted entries are showcased on the D&AD website.