To pique curiosity about a piquant product with a name that's tough to pronounce, The Works cooked up a campaign that purposely failed to mention the product name at all.

The 'What's that sauce' campaign is for Goodman Fiedler-owned brand Holbrooks Worcestershire Sauce. The work, which debuted in late December in PR, social media and OOH (see Instagram and website treatments below), makes light of not only the product's lenghty mouthful of a name but also its mysterious mouthful of flavour.

Like many chefs, Ad Nut uses the stuff regularly, but had never considered its ingredient list before. So Ad Nut is stunned to find it includes anchovies, which are a great way ti ruin a pizza but apparently taste good when made into a liquid with a bunch of other spices.

The Works, part of the RXP Group, was appointed to work across all Goodman Fielder brands including Helga’s, MeadowLea, Praise and White Wings in 2020 following a pitch. 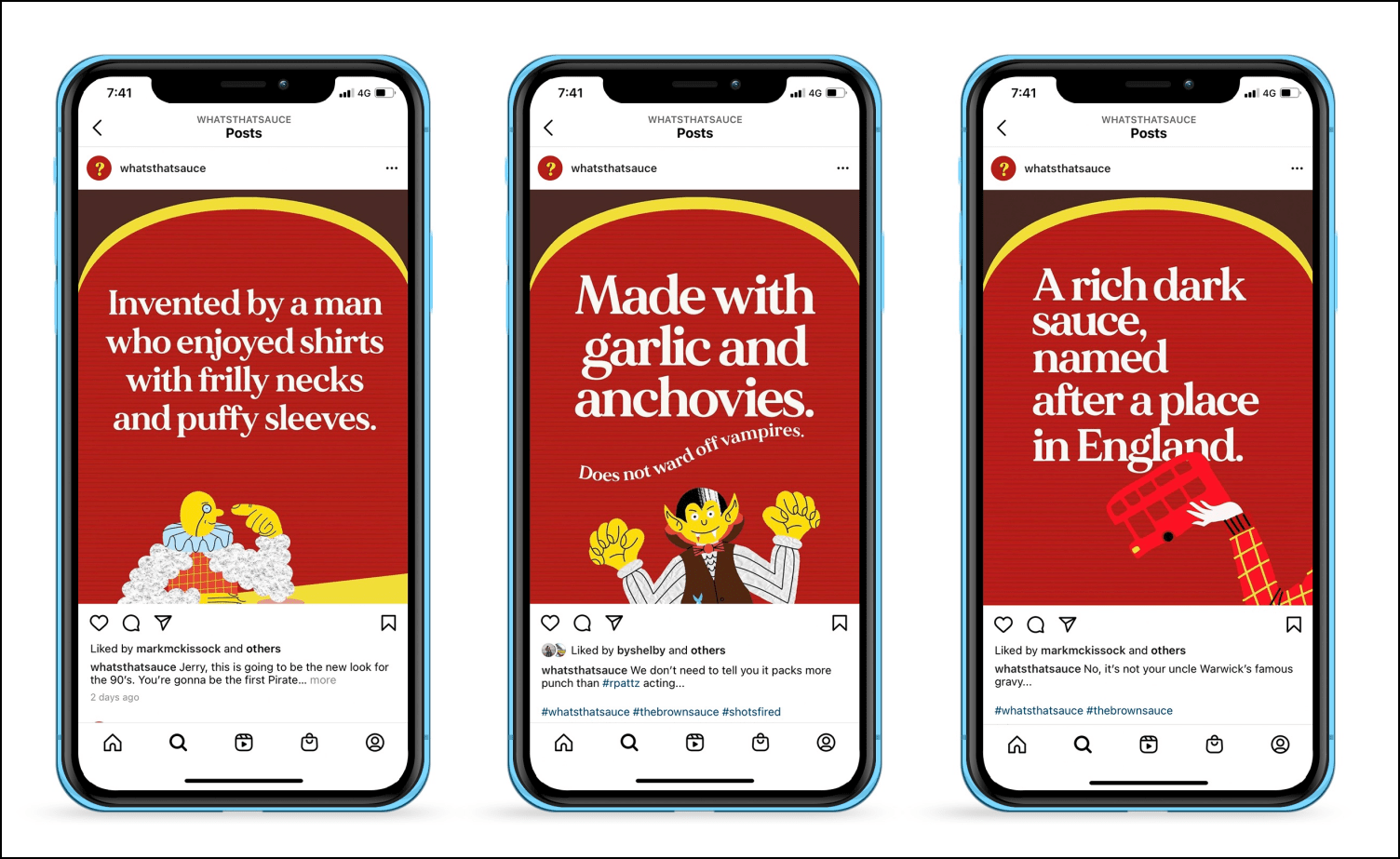 An offbeat game show about the ordeals of DIY tax ...