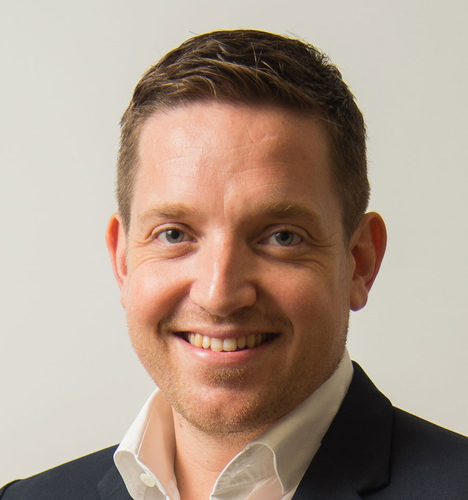 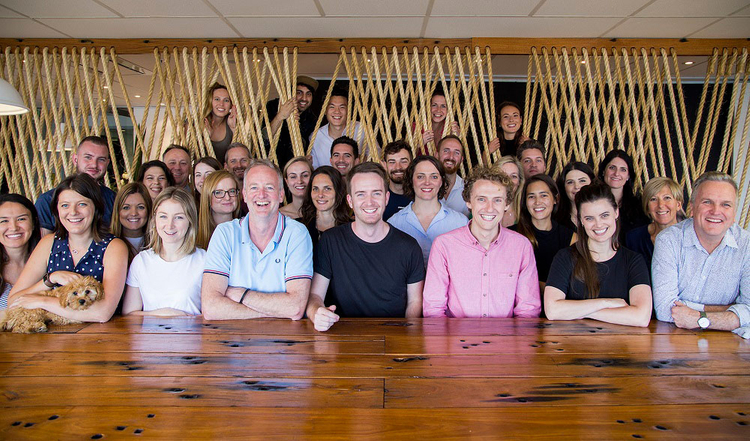 J Walter Thompson announced that Bob Hekkelman is leaving the region after 16 years with WPP in Asia. He was CEO of JWT Bangkok for a decade and also served as Southeast Asia CEO until the recent appointment of Jacco ter Schegget. APAC CEO John Gutteridge praised Hekkelman, who plans to return to his native Netherlands, for his "immense contribution" and "considerable positive impact" to the network. Ter Schegget will oversee Thailand on an interim basis as the company seeks a new Thailand CEO.

AdAsia Holdings appointed Jun Ogawa as country manager in Japan as well as regional director of advertiser engagement. He was held leadership roles at Kaizen Platform, Recruit Holdings and Google Japan, where he was one of the founding members and led the industry and agency sales teams. He reports to Kosuke Sogo, CEO and co-founder.

Cognito, a financial services and technology communications agency, appointed Darrell Wright as regional managing director for Asia Pacific. He has more than 15 years of experience in communications, including a decade in-house with J.P. Morgan, Barclays and The Royal Bank of Scotland. He replaces Tim Williamson, who has left the firm.

PPR appointed Michael Pooley CEO for Australia and New Zealand. He was formerly chief operating officer and has spent 10 years at PPR in various roles including group director, general manager of the Sydney agency and COO for ANZ. He has led some of the agency’s largest accounts, including Woolworths, Emirates and Subway.

The Economist appointed DEC PR to lead its strategic public relations remit across Australia. The agency will lead brand-building initiatives.

MediaCorp appointed Ivan Wong as lead, agency brands and solutions, a newly created role reporting to Parminder Singh, chief commercial and digital officer. Wong was previously commercial director at SPH Magazines, and spent 10 years with Mindshare prior to that.

Starbucks appointed Iris as creative agency of record, and to digital and social duties, following a pitch. The agency will support the brand across 15 markets, with new work expected to launch in Q2 2018.

TCS Holdings appointed Manal Ahmed as the brand manager for the B2B portfolio in Pakistan.

International Business Council appointed Saad Siddiqui as its head of business in Pakistan.

Landor Sydney appointed Tom Carey and Matty Johnson as creative directors to lead the brand and consumer teams, respectively, reporting to ECD Giles Day. Carey has worked in agencies with brands including Telstra, BBC, and Universal Music, while Johnson has experience in the UK, Singapore and Australia working with clients such as Diageo, Unilever and Beam Suntory.

Tenaga Nasional Bhd (TNB) appointed IPG Mediabrands as its creative, media planning and buying, and digital agency of record. The contract, led by Ansible and Society, started in October for a period of six months.