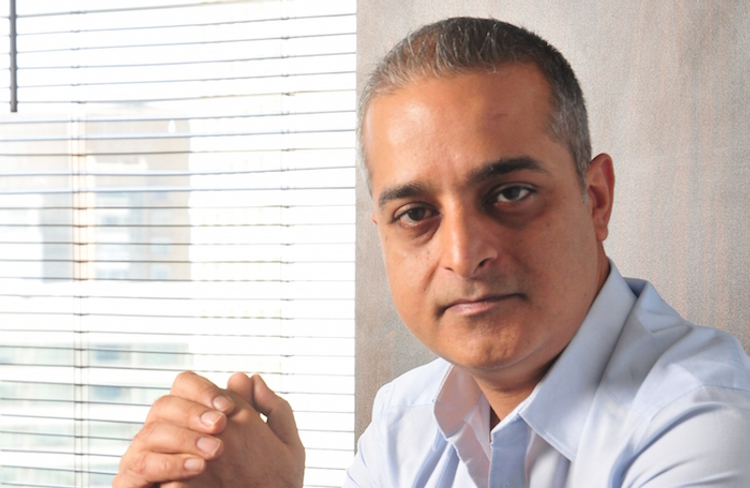 The Works promoted Nathan Bilton from creative lead to creative partner. He has been with the agency for 10 years.

Wavemaker promoted Malu Vasallo to CEO of its Philippines office. Vasallo was previously managing director, a position she has held since 2010. Vasallo is Wavemaker's second female CEO in APAC, after Namalie Herath in Sri Lanka.

SoundLogic hired PointNine Lintas as its agency of record for India. The agency is tasked with strategy ahead of SoundLogic's launch of new audio products, advising on brand positioning, go-to-market planning, creative, digital and ecommerce.

BBH Singapore hire Sascha Kuntze as creative director. He joins from Ogilvy Dubai, where he spent the last 10 years and worked with Volkswagen, Google, Unilever, Mondelez and Coca-Cola. He will report to ECD Joakim Borgstrom.

Pernod Ricard Global Travel Retail, based in London, appointed Golin Hong Kong to lead the PR "restage of one of its core brand’s ranges" following a competitive pitch. The agency will be leading up to six markets across the world including the UK and the US. The brand will be disclosed later in the year.

Saatchi & Saatchi was appointed agency of record for the Ministry of Justice’s anti-money-laundering initiative, following a competitive pitch. The agency will work with sister agency Starcom, which won the media component of the pitch. The campaign will be New Zealand Government-branded, and will raise awareness about the approximately $1.35 billion that is laundered through local businesses each year.