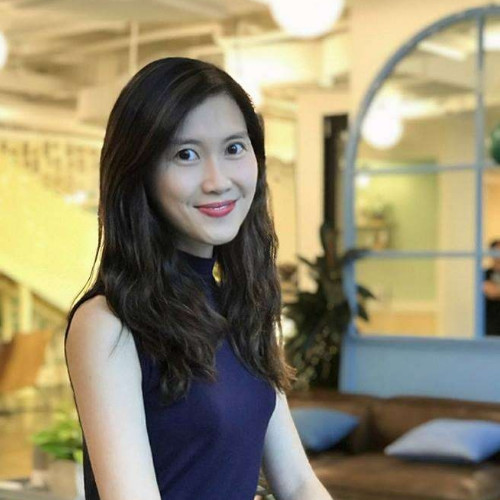 Dentsu International has announced that it is merging its celebrity, influencer, and sports marketing division – C’Lab, with its global branded content division - The Story Lab (TSL) in India. Deepak Kumar, director, C’Lab, will lead the business in India as country head for The Story Lab. Adding these two agencies together is aimed at simplifying clients’ needs in the content space and leverage TSL’s footprint and IPs across the globe. The merged entity will operate under the TSL brand.

Brunswick Group has named Tom Deegan as a partner in Hong Kong beginning January 4, 2021. Deegan has over three decades of cross-border M&A experience specialising in energy and infrastructure. He previously served as the general counsel of the Public Investment Fund, the Sovereign Wealth Fund of the Kingdom of Saudi Arabia, and prior to that, senior partner and led the M&A and energy & infrastructure practices in APAC for Sidley Austin. At Brunswick, Deegan will strengthen the firm’s M&A capabilities in Asia and bring his international legal and regulatory expertise to bear for clients globally.

OMD has have been reappointed as media agency to DuluxGroup following a competitive pitch. OMD Melbourne will continue with their current remit of media strategy, planning and buying across all channels for DuluxGroup.