Twitter is building a subscription platform, according to a recent job posting, in what would be a landmark moment for the social media company which has almost entirely relied on advertising revenue.

The job ad for a New York-based senior full-stack software engineer clearly states that the company is building a subscription platform, and adds that this is "a first for Twitter!"

This "first for Twitter" indicates that the social media company is not referring to existing subscription models, such as subscriptions to public data beyond its public API that it sells to companies and developers looking to "access, search and analyse historical and real-time data" on the platform.

Twitter’s ad revenue pales in comparison to Facebook and, while consistently popular with journalists, celebrities and politicians over the last decade, is a comparative niche platform.

Its most recent financial results reported a 24% growth in in average monetisable daily active users, Twitter’s unusual self-reported metric, for the first three months of 2020. However, this user growth was clearly driven by the pandemic, as people took to Twitter for information, and it warned that it may not see a similar surge in the second quarter unless conditions change significantly.

Andrew Jude Rajanathan, global business director at Publicis Media, said the move would a positive one for Twitter in order to diversify revenue and create new avenues for products and services.

"Subscriptions have proven to be a big revenue driver for other web/mobile products such as podcasts and newsletters," Rajanathan said. "Twitter is perfectly positioned to shift into this new business model and it would be a positive step towards complementing its social interest graph and allow for investment that could augment personalised discovery in the platform." 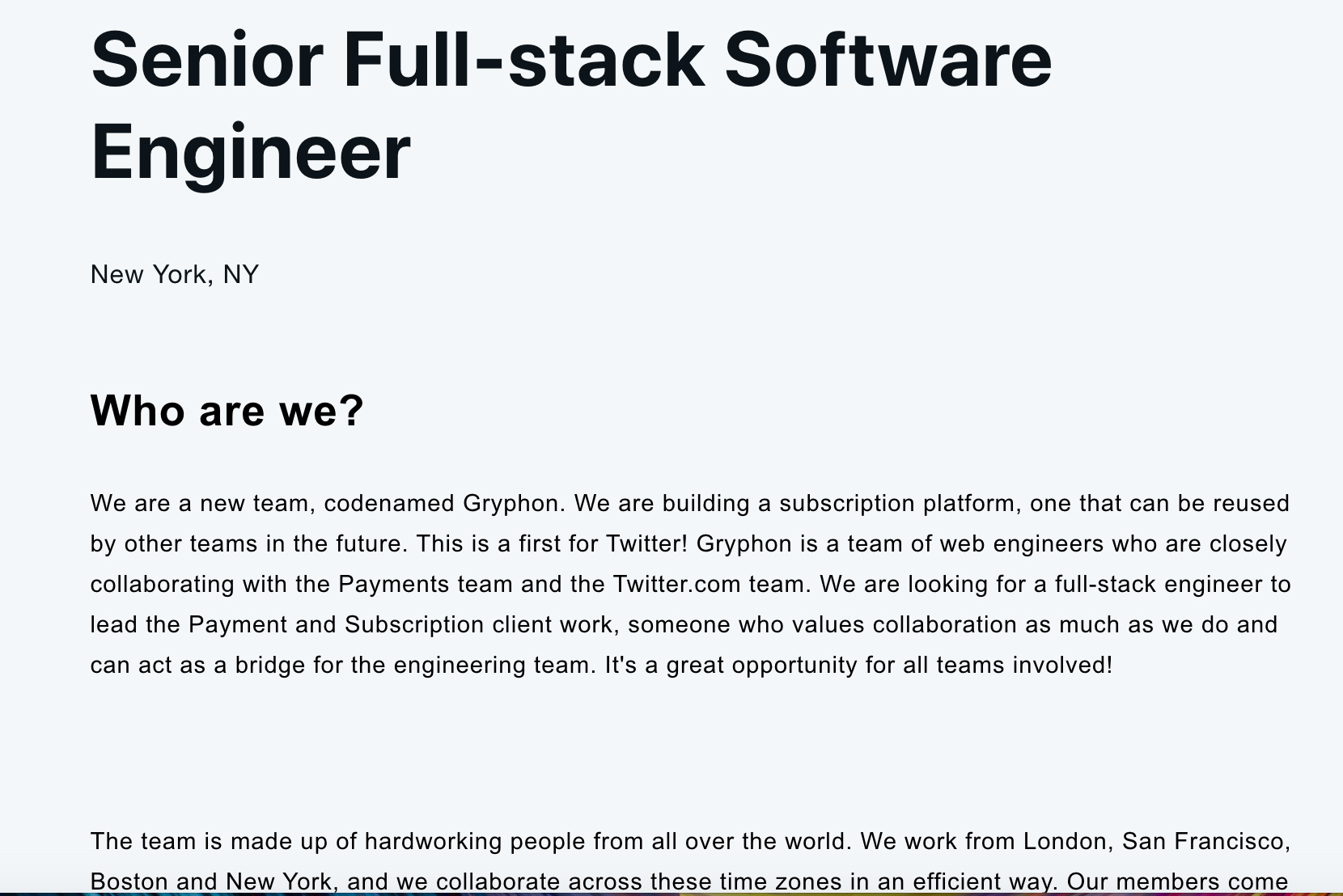 News of the job ad was amplified on Twitter this afternoon by Scott Galloway, a highly influential New York University marketing professor and business pundit who has urged the company to pursue a subscription model.

On the Pivot Podcast on 30 June, which Galloway co-hosts alongside consumer tech journalist Kara Swisher, he suggested that the current social media boycott of Facebook and Twitter over hate speech policies could force the latter’s hand.

Galloway said: "Twitter can’t absorb these body blows… The way people look at Twitter unfortunately is all of the hate and none of the scale. If Twitter doesn’t figure out a way to disarticulate itself from other social media platforms, as [Apple CEO] Tim Cook did with other tech companies, they’re going to get all of the boycotts and it’s not a monopoly, it’s not part of the duopoly."