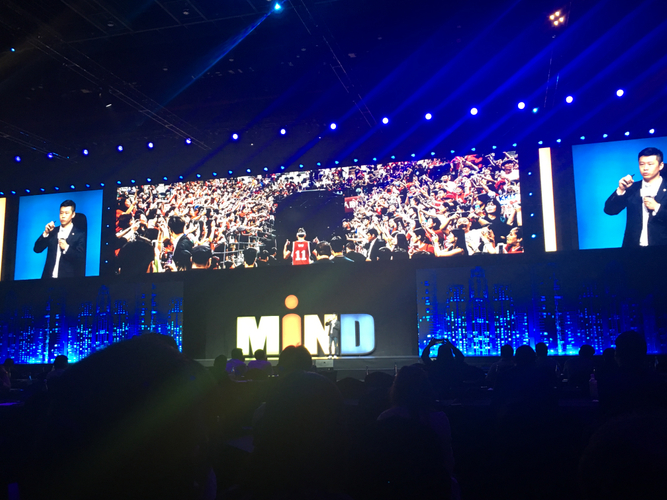 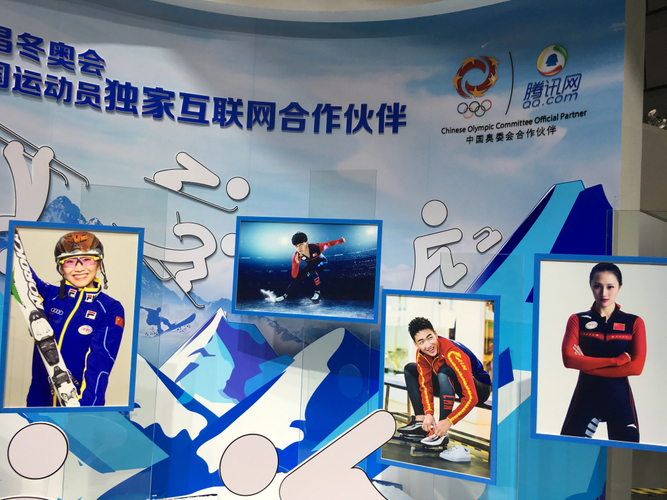 During the Tencent Mind Conference held in Shanghai yesterday, the company announced its “One Tencent” concept, an effort to integrate its advertising business to better serve clients. Steven Chang, corporate vice president, said the company is centralising its resources in terms of technology, content and data, which will enable it to provide better solutions for clients.

“Different clients have different needs, and we hope to be able to fulfill through our ecosystem,” said Chang. “Advertisers don’t just place ads, but have worked with us on different approaches in content. Centralising the data is particularly crucial, because what advertisers ultimately want is data. We want to analyse the traffic of the audience and behaviours. That is the best solution that we can offer our clients.” For instance, WeChat has extended its keyword and location-based search functions recently. Chang said centralising the users’ search data with their QQ ID was an example of improving its data offering to its clients. He added that the company's AI lab, set up last year, was part of its effort to enhance its user database.

While Chang was coy about forecasting next quarter's numbers, he was confident that the landscape in China is unlikely to be affected by the steps taken by consumer giants, such as Unilever and P&G, to cut spending in digital advertising.

“In fact, our collaboration with those two brands have been more enriching," he said. "We certainly support their global transparency drive…I think what is most important is what we can deliver to the clients, and what kind of partnerships can we form together,” said Chang. Meanwhile, Chang pointed out that an increased video audience has been key to Tencent's growth in media advertising revenue, which grew 48 percent in the most recent quarter. The company cited a content expansion over the past two years as key to this growth. Sports in particular, has been a priority; Tencent recently partnered with the NFL to screen its American football games in China, and Chang gave a glimpse on the company's future plans in this area. "We hope to work with more foreign bodies in our sports content," he said. "I believe that there are many things that we can do in terms of content, and we hope to create more of our own IPs."

Disclosure: Campaign Asia-Pacific was a media partner for the Tencent event. However, the content here was produced solely by Campaign's editors.

Tencent's new logo and typeface: Can you spot the ...