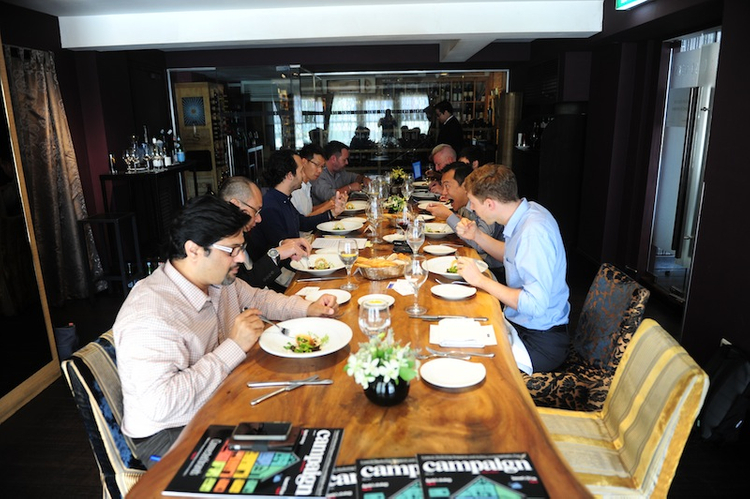 The social network has been shifting its strategy to focus on the value it delivers through targeted reach. In November, Facebook announced plans to curb the reach of brands’ organic posts that it deems “overly promotional”. At the time, the news elicited mixed reactions. But now it appears that whilst the changes present a challenge, advertisers are supporting the cause. Some are even going a step further and commending it.

At the roundtable discussion in Singapore, Campaign Asia-Pacific, in partnership with The Daylight Partnership, invited several brand marketers to share their insights on the subject.

Here are some highlights from the two-hour session.

Clement Brossard, McDonalds’ brand hub manager: If we forget about the cost, I think it’s a good thing in the long term. It’s logical for Facebook to go this way. When they were building a platform they had to consolidate the audience. And now that it’s done they’re moving to the next stage. I think the fact that we have to pay more in organic reach forces brands to focus on the quality of messaging and pushes brands to avoid spamming.

David Ko, co-founder, Daylight Partnership: Facebook is trying to solve a problem. Newsfeeds are getting cluttered and they need to manage that and it’s a great way for them to monetise.

Andy Jackson, brand director, Stuff and Four Four Two: We find good, timely content does still get the reach. As a content producer, they are trying to put some algorithms in place to prioritise what people engage with. From a paid perspective, it still works.

Jonathan Yang, Hewlett Packard, director of global media and digital marketing: I think we all learn. Brands can only invest in two ways—pay money or invest in time. For us that’s the bottom line.

Vaasu Sai Gavarasana, head of digital, AXA Singapore: Digital is still a new function for AXA. As an experiment, we pulled all paid social media for a campaign in December and discovered that sharing is close to zero. We’re still talking to ourselves. In order to truly move, we need to be doing stuff that truly engages people.

Felise Low, head of marketing, Chelsea Football Club: Your social-media platforms will be an avenue to get more eyeballs, but the ultimate destination is your own website. Social media gets you the eyeballs but consumers can move and shift, and the only way to keep up is to keep seeing where they are shifting. Facebook says consumers are still there, you need to do due diligence, be proactive and make sure they are. So it’s important to have a clear view of strategy.

Rod Strother, director, digital and social, Lenovo: You need to listen to what the platforms are saying and make an educated guess about what's right. Also look at building your own platform. This is something we looked at two and half years ago, and we did a soft launch of a site and linked it to all our social plugins. But we were probably ahead of the curve. I’d also recommend getting your CEO on social media. Amazing things happen when you get the CEO to buy into social media. That’s an organisational truth. The trickle-down effect is great.

For a full report on the event and a look at how brands are maximising paid reach, check out the next issue of Campaign Asia-Pacific.