Audio has formed a considerable part of listeners' media consumption, with many people in Hong Kong, Singapore, and Japan saying they now listen to audio formats like podcasts daily or weekly.

90% of listeners finish all or most of a podcast episode, and 70% say they are most focused when consuming podcasts than other media, including TV streaming (64%), social media (60%), and commercial radio (51%), according to Acast's Sounds Smart Asia 2022 report.

The report has also found that audio advertising is already impacting Asia, with nearly 71% of respondents saying they have taken action after hearing ads on a podcast. In comparison, 33% also said they've searched for more information about a product or service.

However, Sybil Ng, head of account management for Asia at Quantcast, wonders why she hasn't seen a massive surge in briefs for programmatic audio since large platforms like Spotify and Acast have grown aggressively in countries like Japan and Indonesia and Singapore.

"Growth in these markets has been partly due to the pandemic effect, where countries that had nationwide lockdowns began to consume an unprecedented amount of home entertainment solutions, which in turn saw mushroom growth within the sector," Ng tells Campaign Asia-Pacific. So, should advertisers still tap into the growing channel of audio advertising to expand their digital campaign's reach and move the target audience down the funnel?

Yes, says Joshua Wilson, commercial director for Japan and Asia Pacific at Crimtan, as he believes the channel gives advertisers access to a highly engaged audience.

"Platforms, such as Spotify and Acast, need to help advertisers understand the benefits of the channel and the right approach to make audio buys. While direct audio allows advertisers to buy ads from audio publishers directly, it offers lesser flexibility on reach and targeting.

Wilson also feels that platforms must acquaint advertisers with all the important considerations before buying, such as brand environment, visibility, measurement metrics, and how they can gauge campaign efficiency.

Acast’s automation manager for international, Jamie Squires previously told Campaign Asia-Pacific that Acast invests a lot of its time in sharing its knowledge and experience, and building relationships with advertisers that are more open to giving automated execution of podcast supply a go. The platform is also keen to work with advertisers who will help the platform make programmatic technology work better with the podcast channel.

Tim Armstrong, director of digital capability and data at Nova Entertainment, notes the more mature programmatic buying units for advertisers tend to start the process of buying digital audio much like other programmatic channels like video, but find that audio still need to progress to support similar capabilities.

"As audio publishers, we can also leverage learnings from the past and ensure that price integrity Is preserved. For many publishers, buying audio via direct or programmatic does not bring price differential; after all, it's still the same to the advertiser," Armstrong tells Campaign Asia-Pacific.

It is rare to see a single ad immediately drive a conversion, which means some programmatic audio platforms offer companion banners that incentivise clicks. However, the power comes from a connected media approach, says Wilson. 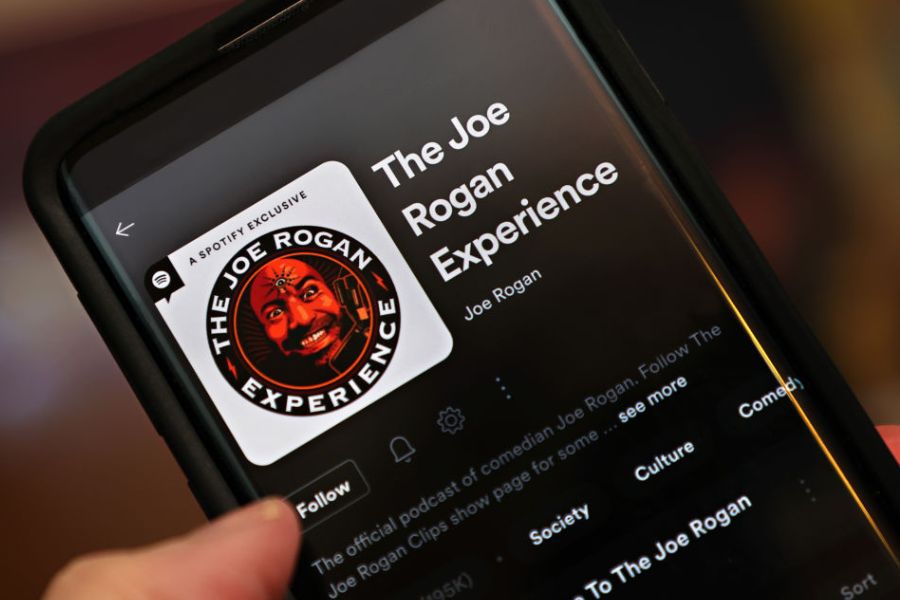 "These platforms provide advertisers access to a highly targeted audience in contextual and brand-safe environments, and the programmatic infrastructure allows you to connect media. For example, placing a sustainable product ad on a podcast about sustainability and then displaying a banner on a contextually relevant site."

Quantcast's Ng is also noticing how prominent players that do not offer audio advertising, are now adapting and designing ads to be visually appealing without audio, but also vice-versa.

"This makes sense in Asia, given our massive usage of in-app inventory. How often do you stare at your device while listening to a song as a consumer? I rarely do!" says Ng.

"It feels like this comes as part of a bundled push towards programmatic omnichannel offerings, but interestingly we have not seen too much of a surge in demand. Instead, demand needs to be more uniform across Asia." However, If the campaign's end goal is click-through rate, it may not be the best idea to buy audio spots directly. When bought programmatically, audio spots can offer several advantages to advertisers, depending on their campaign objective.

"However, advertisers must also look at the holistic picture of lifecycle marketing with each campaign, in which audio is only one platform to maximise reach through an ad," says Wilson.

In time, platforms will allow advertisers to cherry-pick and decide on every impression in real time, allowing media agencies to choose which images are best for buying for their clients.

However, Armstrong says a lot of education must first happen for advertisers to understand the audio environment and its mechanics. Then, in the longer term, the role of audio in an effective omnichannel strategy.

Michael Sweeney, head of marketing at Clearcode, says providing advertisers with a range of media-buying options is always a good idea, as what works for one brand might not work for another. "Some advertisers may find that direct deals drive the most performance while others may find the scale offered by programmatic audio, and more specifically, real-time bidding (RTB), delivers the best results," Sweeney tells Campaign Asia-Pacific.

In countries where programmatic audio platforms have increased, most large audio platforms like Pandora, Apple Music, Spotify and YouTube music offer a combination of free and paid subscription models, the latter of which usually removes ads.

Ng says offering a tiered subscription model is, in this case, more valuable to consumers as it removes barriers to entry while still allowing for an ad-funded model to work cohesively with user preferences.

"Ultimately, it will boil down to the threshold between consumers' willingness to view ads or pay for the great content they want to consume. So, it remains to be seen whether programmatic audio is here to stay or fade," she explains.