Hey, creative technologist. What would you say…you do here?

Years after creative technologists started popping up at ad agencies to help bridge the divide between traditional creative and digital activations, a majority feel like they’re still explaining their role and responsibilities to co-workers who just don’t get it, says a new study of more than 40 agency and brand CTs from around the world.

Only 12 percent of creative technologists believe their co-workers fully grasp the contribution CT makes to an agency’s capabilities, according to The State of Creative Technology, a new report from TBD Labs, a marketing firm in Brooklyn specializing in IoT. A whopping 37 percent of CTs said co-workers "mostly don’t" understand what they do, and 10 percent said agency peers just straight up don’t understand it at all.

Given the way most agencies have been structured, it’s not surprising, said Sam Joseph, co-founder and CCO at TBD Labs. "In traditional agencies, and most digital agencies for that matter, the creative teams are made up of writers and designers. They are used to the idea that art and copy means creativity, and technology is purely production. In their defense, that is often the case at these comms-first agencies."

The findings also ring true to creative technologists not involved in the study. "I spend most of my initial meetings explaining to traditional folks how I add value," said Craig Elimeliah, Managing Director, Creative Technology at WPP agency VML. "I hold a rather high position in the agency and even have roles within the holding company, and no one has a clue what I do."

The conclusion even extends to hiring practices—only 22 percent of respondents said their current job responsibilities were mostly similar to what they were initially hired to do. And that disconnect could be contributing to churn. While 45 percent of CTs said they were pretty satisfied with their salaries, 74 percent gave themselves a better-than-even chance of switching jobs in the next year.

To be fair, creative technologists admitted they sometimes had trouble explaining their multidisciplinary roles to others in their agency. It’s not helped by the "ambiguous" job title, said one anonymous survey respondent. "I liken myself to more of a start-up entrepreneur in residence at an ad agency," Elimeliah added. 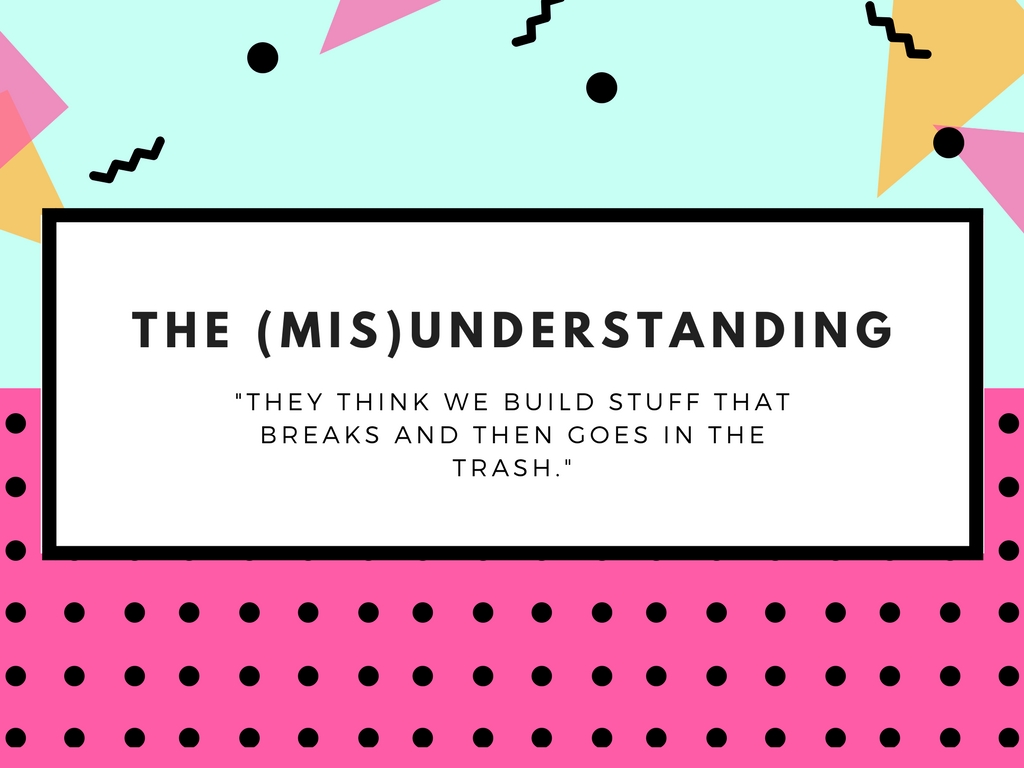 Several CTs expressed frustration at being brought onto projects late in development, with creative technology solutions implemented as an afterthought. "The biggest problem I've encountered is emerging technology is never part of core production capabilities," Joseph said. "It is easy to pitch the ideas CTs come up with, but making them is in conflict with how agencies make money. It is always easier to continue to sell TV, events or websites than venture into uncharted waters. It's inertia."

The survey also offers a snapshot of what respondents think the future of creative technology will look like. While CTs most commonly work on front-end development, installations and hardware, in just a few years, they expect most of their time will be spent on experiential design and virtual and augmented reality. "It has been easier for clients to grasp the idea of VR since it is essentially more evolved video content," Joseph said. "AR is pretty interesting since there hasn't been a clear platform to build off of, but I do believe there is enormous opportunity with it."

CTs expect to largely abandon both front- and back-end development and UX/UI design in the next few years, though that might be wishful thinking. "I believe it is a reflection of CTs trying to move away from typical development roles," Joseph said, "since those roles aren't very conceptually creative."