The award recognises Nestlé Japan's series of digital shorts produced over the last decade, including Kit Kat's 30th anniversary short "Flower and Alice (Hana to Alice)" and the recent "Life Is..." movie. 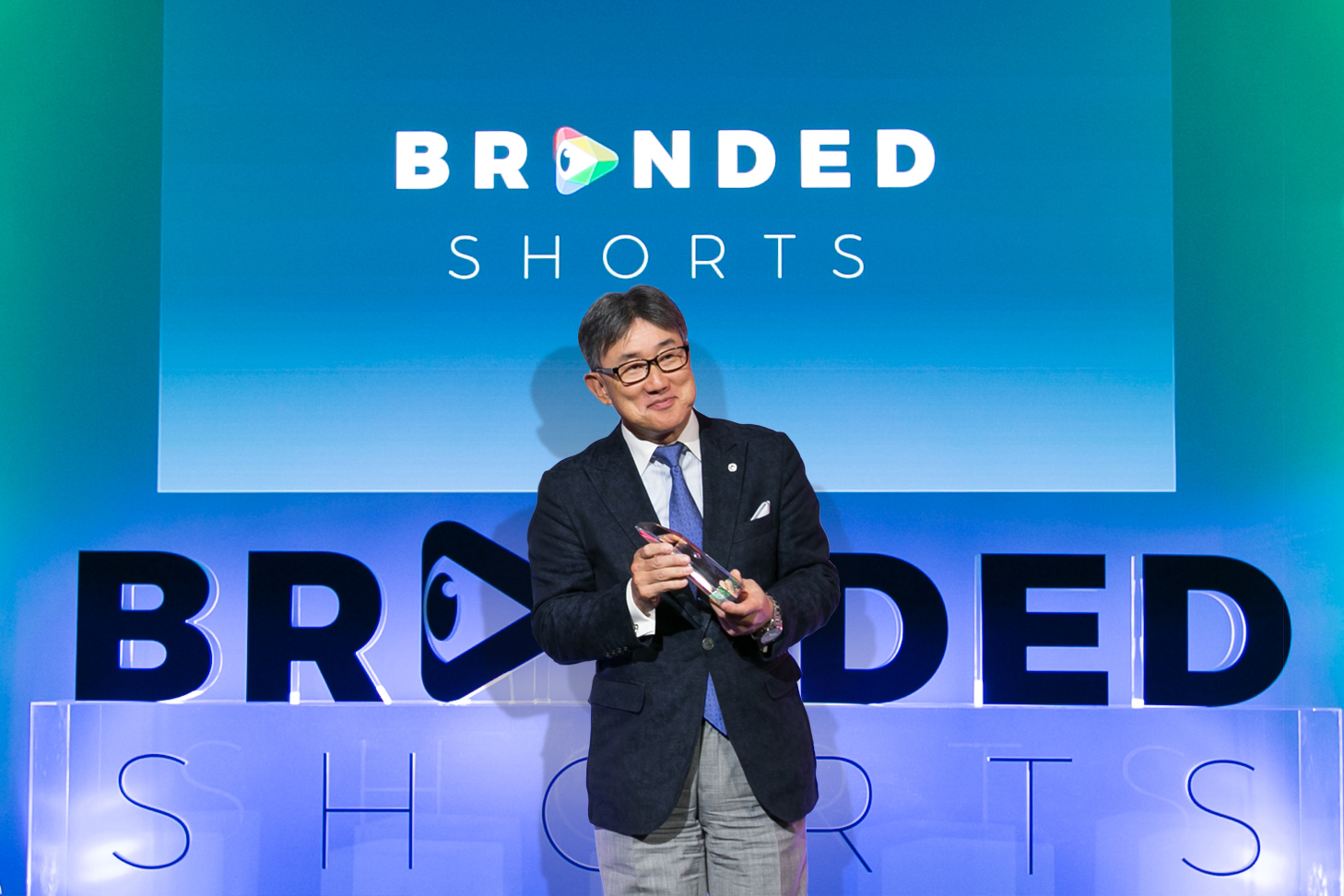 Nestlé Japan president and CEO Kozoh Takaoka noted that "Being part of the movie as an investor and airing the commercial in the movie theatre is not enough to gain revenue in the 21st century." As a result, he added, investment and promotion will shift over to branded short films streamed on the internet: "The cost for companies to create a short film is way lower than to create a TV commercial. For the filming studios, if they could receive many branded shorts orders, they could make enough money as well."

The future of branded shorts

In a conference arranged as part of the Short Shorts festival to discuss the use of moving images in global marketing, Nestlé Japan gathered leading advertisers and executives including Kozoh Takaoka, Miyoshi Mogi, Yuhei Mizuno, Tetsuya Bessho and Lo Sheung Yan (Mayan) from the largest Ad festival in Asia, Adfest.

Yuhei Mizuno, YouTube's director of content partnerships in Japan, argued that experimentation is key to producing branded movies: "'Just try' and release as many as you can without thinking too hard about it. From there, you will start to see what you are aiming for and what you are targeting."

Bessho noted that new technologies including drones and VR will drive innovation in branded movies, arguing that shorts must be unexpected and unpredictable.

MHD's Miyoshi Mogi argued that the role of the branded movie has changed, and that driving purchases is no longer the only measure of success. "We could gain something more than just a simple purchase if we could connect the consumer and the shorts, and the platform becomes the place for communication that brings value to the shorts."

For more information on Short Shorts Branded Shorts – and to enter the 2017 competition – click here.

Can dentsu and Nestle tip sustainability into the ...