People get pretty insane about sports. Add in national pride and you’ve got a potent combination. But is it enough to defeat misinformation and overcome vaccine hesitancy? It could be if you got the SEA Games to offer a medal to the most vaccinated country and then ran a smart media campaign to make national heroes out of local community members.

That's the basic premise of 'Immunity Medal’, the campaign proposal that won gold in the 2022 Young Spikes media competition for Camille Gray and Joel Cant. Gray is strategy director at Initiative. Cant used to work with her at Initiative but is now strategy coordinator at hardware-retailer Bunnings.

With 24 hours to come up with a proposal for how Gavi, The Vaccine Alliance could change negative perceptions of COVID-19 vaccines and encourage vaccination among adults in low-and-middle-income countries in Asia, the two admit to being a bit intimidated. 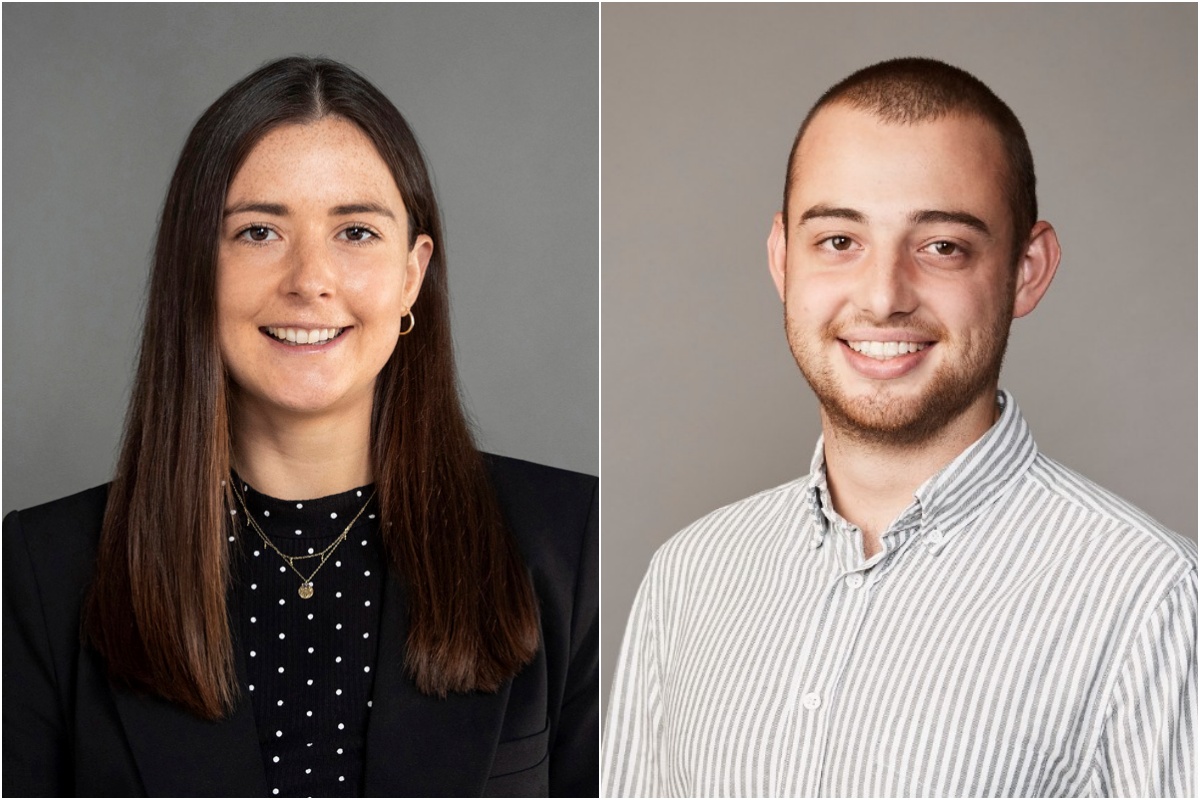 
"I think the first thing with the brief and what struck us immediately was it's just such a big problem,” Cant tells Campaign Asia-Pacific. “It's like, the largest challenge facing human society across the globe.”

There’s a bit of humour in coming to advertising specialists to solve a problem of this scale, Gray quips. Various organizations and governments have been trying to solve ‘fake news’ for years now. It’s an insidious and powerful problem. "We thought,” Gray recalls, “well, we can't tackle that, but is there a more human insight that we could use to distract from the misinformation?”

After all, any brief is about where you can focus attention, the pair asserts. So it became clear early on that the strategy should be to divert attention to something more positive, something that would motivate people.

With 24 hours to come up with a detailed campaign concept and present it in a 10-slide deck, the duo started with research.

“It became really clear that there are so many different reasons why there's that hesitancy, and it's so nuanced,” Gray says. “A lot of it is coming from family members. It's a really a personal problem, and there's a lot of distrust. That's where we can come in and help, because what strategy is, is very much about figuring out human motivations.”

Successful initiatives to increase vaccine rates around the world, the pair discovered, tended to be local, on-the-ground efforts. "It was all about being hyperlocal, about trusted people in a community going into the community, talking to people individually, having these one-to-one conversations,” Cant says. “And that just can't be replicated on a large scale.”

The challenge was how to keep that local approach, yet also achieve widespread change.

I love it when a plan comes together

Doing late-night research, Cant discovered that when the Tokyo games were on the line due to the pandemic, Japan achieved a massive uplift in vaccination rates in a matter of weeks.

This didn’t lead the duo directly to the SEA Games idea. But later, when the SEA Games appeared on a list of upcoming cultural events in the target markets, that triggered them to remember the Japan experience.

Up until that point, the pair had been considering leveraging other large-scale events, such as Lunar New Year, perhaps by using a message pertaining to protecting your family members.

Once they made the connection between the SEA Games and national pride as a motivator, the campaign came together smoothly, with the core idea being to form a partnership with the SEA Games, which would sign on to present a medal to the most vaccinated country at the games. However, Gray and Cant only had six hours left at that point. They'd spent the first afternoon and evening researching, then slept on it, and didn’t actually finalise the idea until midday on the second day.

But as veterans of real-world pitches and a Young Lions competition together, they weren’t too worried. In fact, they advocate staying well away from creating a deck until you are really ready.

"We've learned in the past that you have to front-weight the research on the insight,” Gray says. “Because the deck will come together quickly if you have found the perfect insight.”

Cant echoes, “In this instance, once we got that idea, and we knew it was an idea that was going to work, it really flowed naturally.”

From there, choosing the specific tactics, channels and rollout plan to achieve high awareness and high impact while being hyperlocal happened fairly easily.

"A classic strategy is, ‘How can we borrow the conventions of something that already exists?'" Gray observes. “So for example, if we take the Olympics, what media conventions do they use that we can borrow for our campaign?”

Before the Olympics or SEA Games, you might see national athletes appearing on billboards and doing morning TV interviews. In the Immunity Medal campaign, you'd see local people who had already received their jabs in place of the medal hopefuls.

There’s another reason the idea of a medal race was perfect: "We needed to inject a sense of urgency, and no better way than making it a race,” Gray says.

The pair also envisioned that brands, such as Pocari Sweat, could join in to amplify the Immunity Medal initiative. 
Gray points out that because WhatsApp groups and other personal-communications channels are so important these days, coming up with a shareable “distraction” is always a primary concern.

“The whole strategy was about being on the same team,” she says. “A human insight that I think you would see across the world is, when you see other people get vaccinated that are close to you, you are compelled to get vaccinated. So we wanted to really showcase and make visible the force of everyone doing and achieving one goal. A way to do that was to transform local citizens—not just your classic people in positions of authority, but your common man on the street, and ‘platform’ them as if they were a celebrity for being vaccinated. Make them feel like an athlete because they're all part of the same national team.”

“There's that sense of pride and excitement,” Cant adds, “when you're seeing local people being raised up to the status of influencers.”