Havas UK and Havas New York have launched a campaign to raise the profile of women at the cutting edge of science, engineering, design and invention to mark International Women’s Day.

"Impossible to ignore" features figures including Dr Christyl Johnson, the first African-American deputy director of NASA; Amy Williams, who created ethical opt-in advertising platform Good Loop, and Beatie Wolfe, a singer-songwriter who has also carried out research on the role of music in creating better outcomes for dementia patients.

It will feature across media that has been provided by JCDecaux, Facebook, The Economist, Westfield, Nasdaq and Walgreens, with out-of-home sites including Times Square, JFK International Airport, the World Trade Center, Westfield London and train stations across the UK. Havas said it would deliver a combined two million impressions. 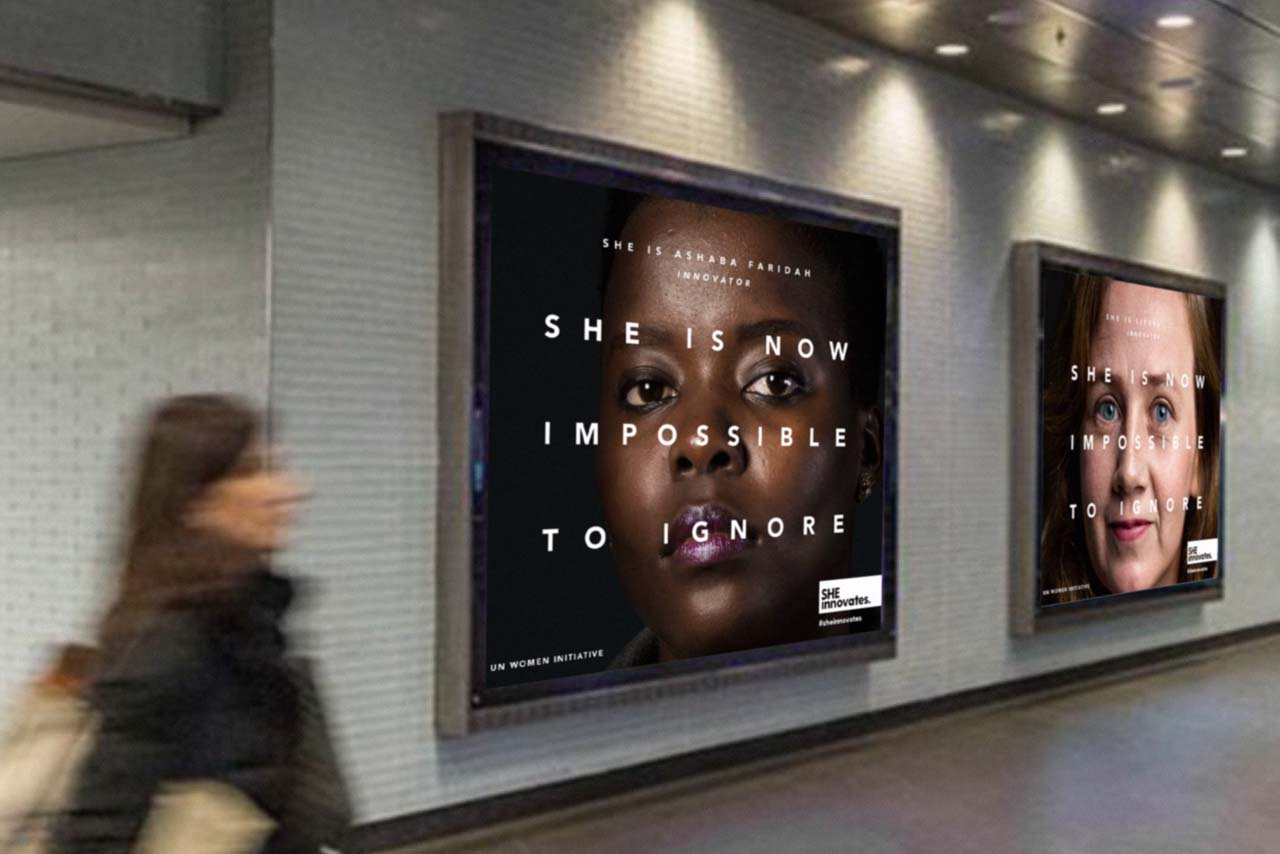 The campaign features photography by Bibi Cornejo Borthwick and Amy Troost. It was created for the Global Innovation Coalition for Change, a partnership created by UN Women, to mark the launch of She Innovates, a website featuring 100 in-depth inspirational stories of women including those featured in the campaign.

Helene Molinier, director of UN Women Innovation Facility, said: "We need to provide women around the world with access to the resources they need to become innovators in their own right, but also to level the playing field in accessing the benefits of innovation. Let’s make sure we don’t go another generation ignoring the extraordinary contributions women make."

JCDecaux on track for 7% organic growth in Q3