Lionel Barber, who has spent 14 years as editor of the Financial Times, is stepping down from the news organisation in January 2020. Roula Khalaf, who has been deputy editor since 2016, will become the FT's first ever female editor.

Barber, who has been instrumental in maintaining the newspaper’s profitability and attaining a subscriber base of one million while traditional print has been hit by the rise of digital publishing, sent an email to staff this morning (Tuesday) in which he said that he was leaving the "best job in journalism".

In the email, Barber wrote: "When I took over as editor, I pledged to restore the gold standard in the FT’s reporting and commentary and to help the board build a sustainably profitable business." He added that it had been a "privilege and pleasure" during "tumultuous times".

Barber has presided over a business that has had to adapt its print advertising model for an increasingly digitally driven marketplace.

He wrote that he had "worked hard to cement our global media alliance" with Japanese company Nikkei, which acquired the FT in 2015. Barber added: "Together, we have achieved these goals, passing the milestone of one million paying FT readers this year."

In September, the FT launched its biggest brand campaign since the 2008 financial crisis, introducing a new brand platform created by The Brooklyn Brothers.

Tsuneo Kita, chairman of Nikkei, said: "It’s been our utmost privilege to have worked with Lionel. He has transformed the FT newsroom into a world-class digital-first operation, producing a unique combination of deep, original reporting and powerful commentary. FT journalism has never been stronger."

Barber started his journalism career in 1978 as a reporter at The Scotsman. He joined the FT in 1985 as a business reporter and was made editor in 2005.

Khalaf (below), who has worked at the FT since 1995 and held posts including foreign editor, overseeing operations in Europe, Africa and the Middle East, said she was honoured to be appointed editor. She added: "I look forward to building on Lionel Barber's extraordinary achievements and am grateful for his mentorship through the years." 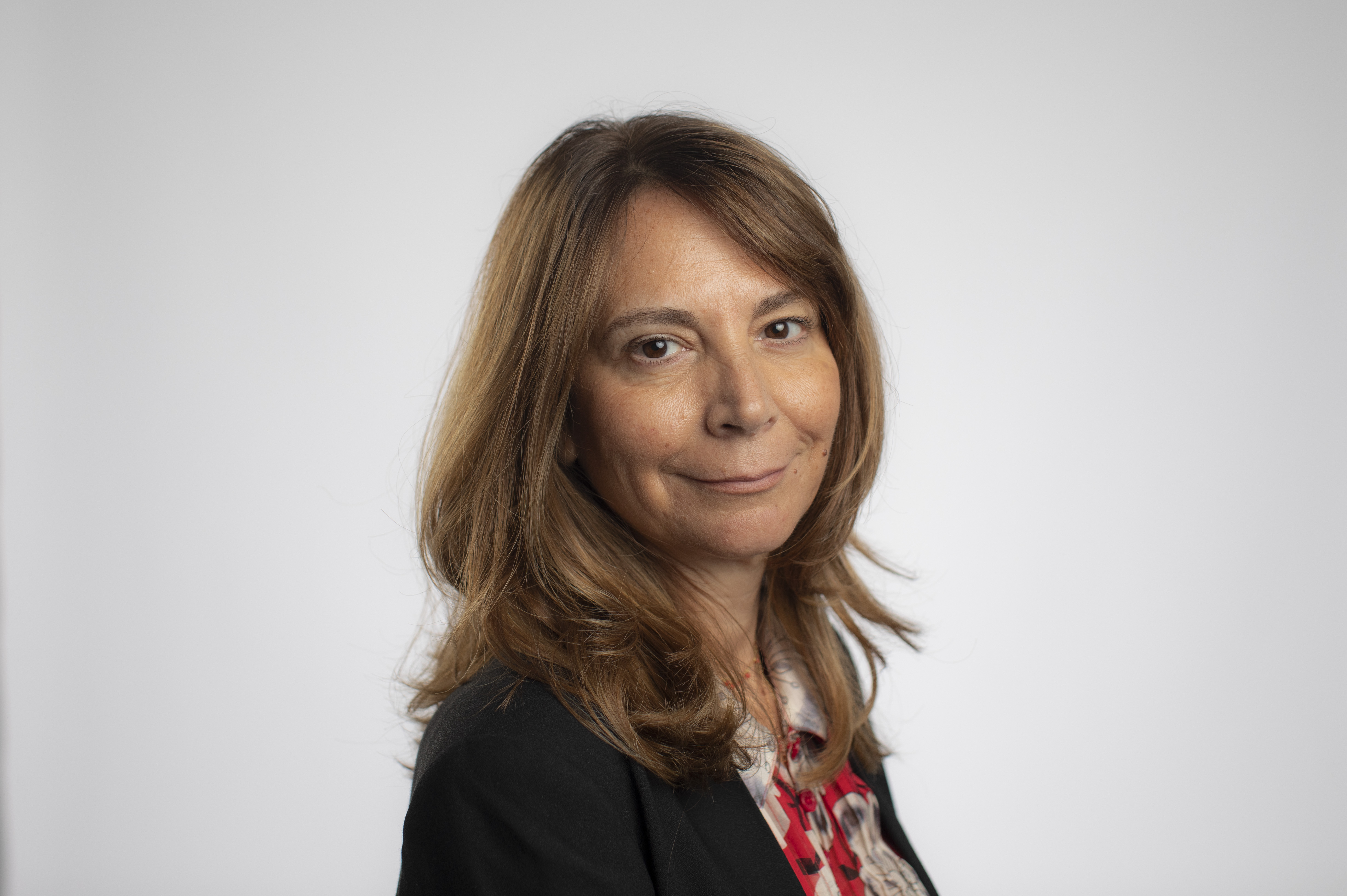 ‘Everything is at stake’: Financial Times calls on ...