Facebook has launched a new premium video ad program in the US as it dials up the heat to become OTT supremo.

The service, dubbed Facebook Showcase, is the social media giant’s latest attempt to emerge as leader in an increasingly-crowded landscape of cord-cutter companies including Netflix, Amazon Prime Video and Hulu.

Erik Geisler, head of US agency sales, said at a press briefing on Tuesday morning that, on average, nearly 100 million people in America watch Facebook’s In-Stream Reserve eligible content across Watch, Newsfeed and Pages each month.

In a bid to capitalize on this growth, the company is expanding its advertisers’ package so marketers have more options when buying placements in advance at a fixed cost, which are delivered to in-target audiences verified by Nielsen.

In-Stream Reserve Categories will give buyers the chance to choose content packages in specific sectors, including sports, fashion/beauty and entertainment. Food and (somewhat controversially) news were announced as additional categories today.

Additionally, advertisers are able to be the exclusive sponsor of a program for U.S. viewers. 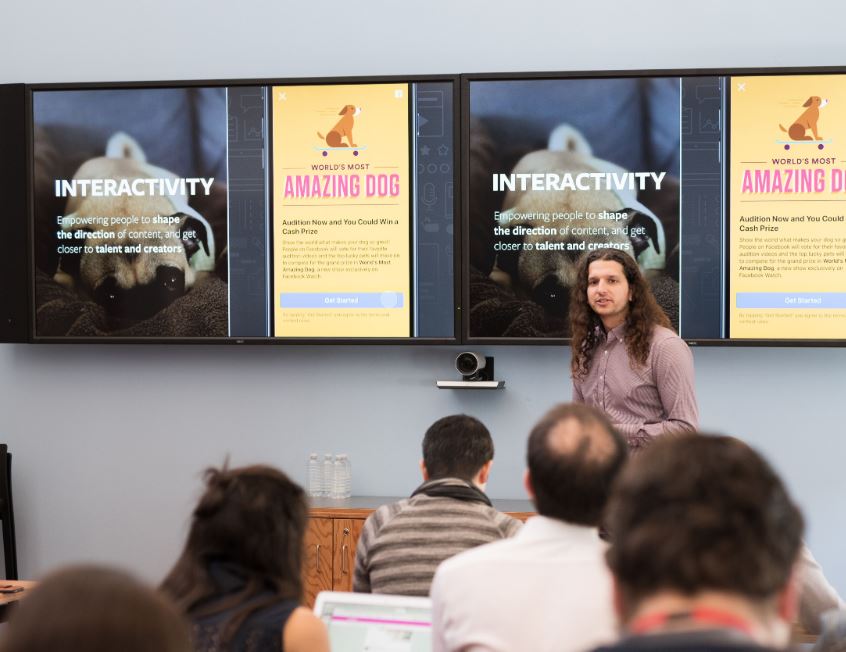 Facebook is doubling down on its premium content in a bid to validate its new Showcase offering.

New shows include a new animated comedy series from the makers of "Bojack Horseman" called "Human Discoveries," starring Zac Efron and Anna Kendrick. MTV's "The Real World" will be brought to life with options for Facebook users to control who goes in the house and what older episodes should be aired.

"On a recent film campaign, the In-stream Reserve placements drove a 45-point incremental lift in ad recall. Now with Showcase, we’ll have the added benefit of advance planning with in-stream reserve inventory."

A huge draw for advertisers is reaching a younger audience not found on traditional TV. Over the past three months, 43% of people in the U.S. who watched In-Stream Reserve-eligible content on Facebook were 18 to 34 years old, compared to 28% of TV viewers.

What Scarlett Johansson's lawsuit against Disney ...