While the press and Apple enthusiasts met at the Steve Jobs Theatre today in Cupertino for another slick product launch under the "Gather Around" umbrella, everyone and their dog already has the skinny on new products thanks to "leaks" from analyst Ming-Chi Kuo and 9to5mac reporter Guilherme Rambo.

So other wondering how on earth Apple (who were once famous for fanatical product secrecy) can possibly have accidentally allowed press-ready images of the new products weeks before the reveal, what’s of interest to the marketing and creative world?

One: The power of notifications

At its Worldwide Developers Conference back in June, Apple showed off the new Notifications platform built-in to iOS. This allows App developers to significantly enhance what users can do when they receive an alert—turning the basic "You’ve got a message from App X" into an actionable event right on the lock screen, without having to boot the relevant App first.

This is a major boon for marketeers, as it allows the notification to offer the user a few simple but powerful options directly in the alert itself—such as "Book Now" or "Order Now" or "Sign Me Up"—without the user needing to fully engage with the app platform itself. 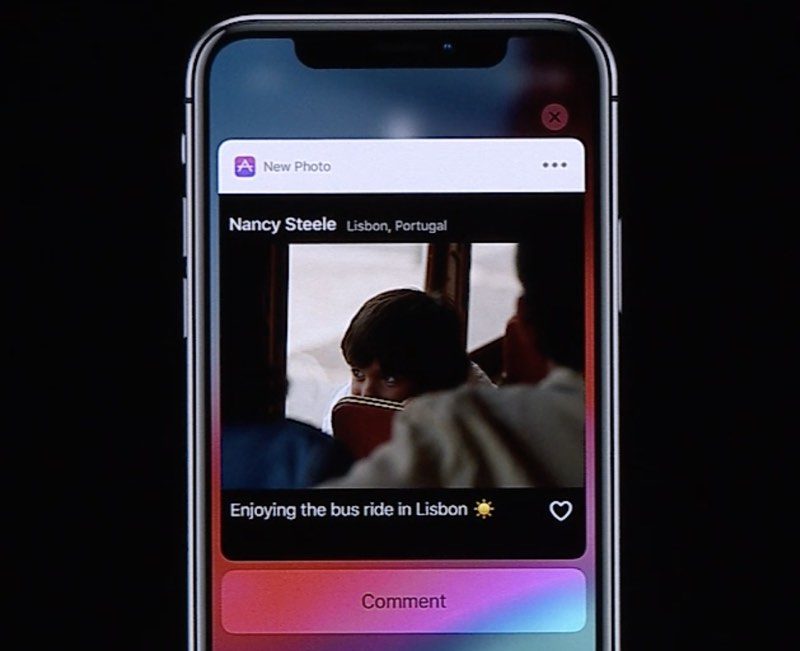 In the example above, the user can Like an image direct in the notification, without needing to open an app.

Thus a strong call-to-action can be completed with less clicks, less drop-off and will be available to the billion or so devices that can run iOS 12. Direct marketing houses, start your engines! Also a wonderful opportunity for copywriters to leverage their skills around the new alerting platform’s short-text challenges.

Two: The quantified self and big pharma

Despite the general post-GDPR hangover that suggests we’ve totally lost the ability to capture any data about customers whatsoever, the concept of "the quantified self" continues to gain momentum.

In fact brands such as Strava, FitBit and My Fitness Pal are generating increasingly rich data about consumer behaviour at an extremely personal level—of course fully permissioned by the user. No wonder that UnderArmour (owner of MyFitnessPal) have seen major successes in targeting its customers base because those customers are directly providing the brand with their workout and nutrition information.

The new Apple Watch continues this trend and opens up an increasingly wide range of opportunities for Wellness and Big Pharma brands. 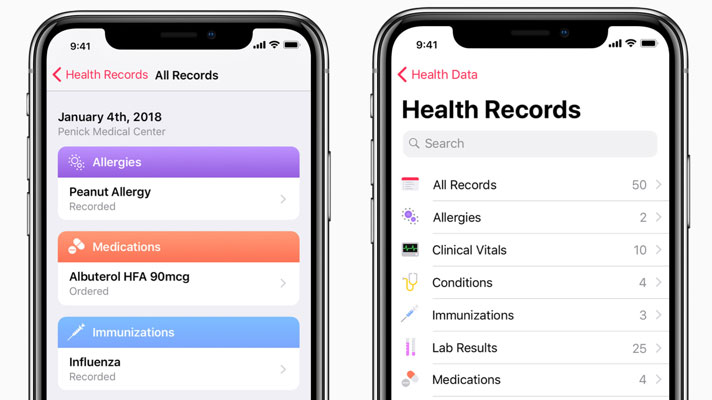 Apple’s HealthKit enables secure storage of information which can be shared with other Apps if the user gives permission.

With decent creative platforms—in other words, going beyond "we’ll gift you a watch if you take out life insurance with us"—there’s incredible scope here for brands to tie in to Apple’s HealthKit and provide on-going assistance with consumer health, wellness and medical progress. With the launch of Watch Series 4, ECG data can be added to the host of other metrics already available—I really get the feeling that Apple Watch is evolving into a super-powerful platform in its own right.

Three: Augmented reality really is the next big thing

Both the current and new crop of iPhone and iPad offerings deliver exceptional platforms for Augmented Reality experiences and, with the release of iOS 12, it’s fair to say that Apple’s vibe is that AR really is the next big thing.

From gaming to in-store brand engagement, from data visualisation to virtual showrooms, from fashion sampling to home decor, from travel guides to car configurators, AR is a phenomenal tool in the creative and marketing toolbox, but in many cases hasn’t quite seen the slew of ‘killer apps’ that unlock the big media budgets… yet. 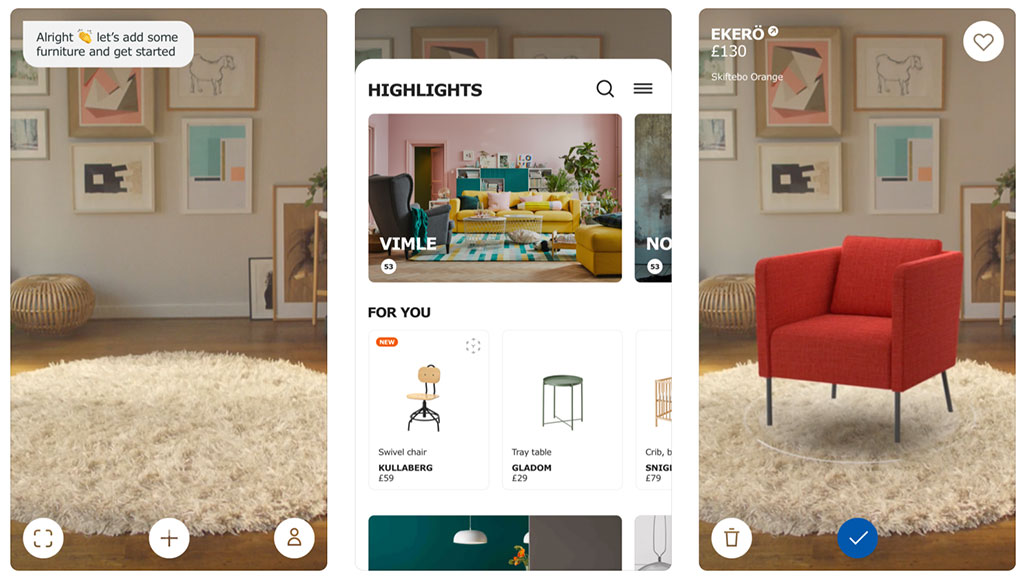 I predict this is all set to change in the next six months as user adoption reaches critical mass and I’d be very surprised if Cannes Lions 2019 isn’t chock-full of AR that’s delivering real brand value rather than cool-but-gimmicky PR coverage.