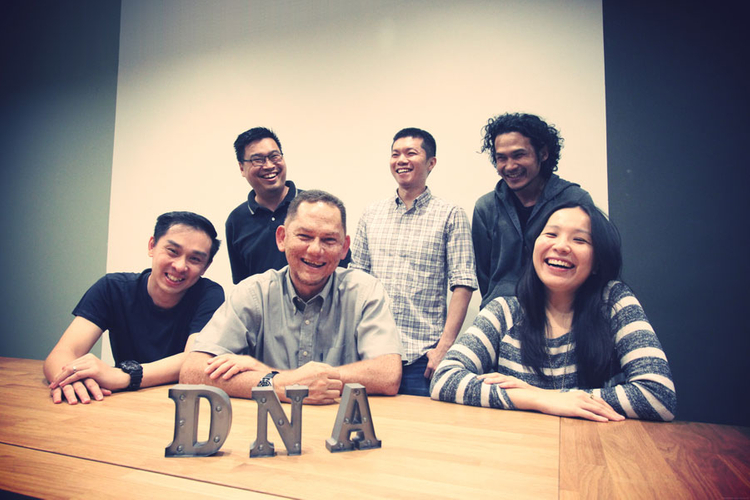 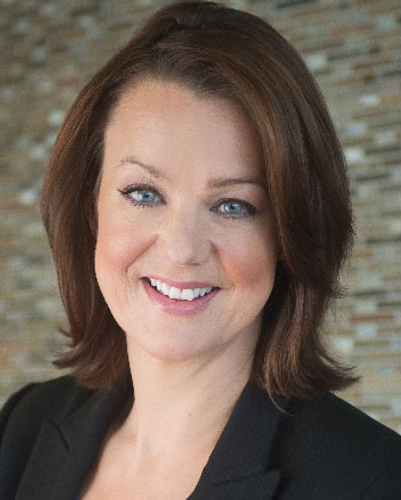 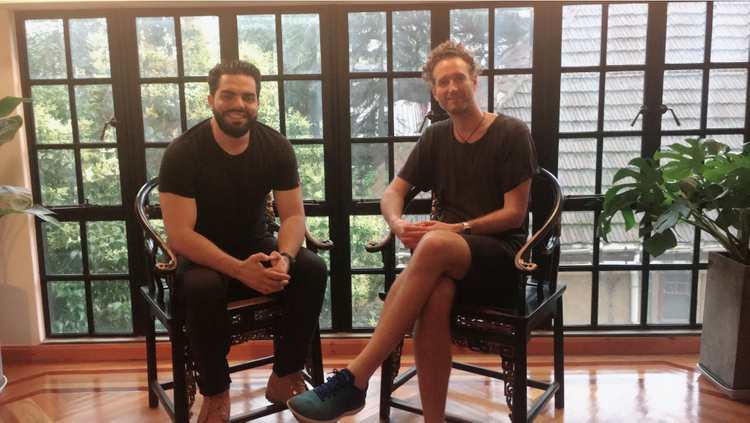 Lena Soh-Ng, senior partner at Singapore-based Huntington Communications, was named vice chair for the APAC region of independent agency network PROI Worldwide. She will sit on PROI’s global board together with other regional vice chairs.

PineBridge Investments appointed Lisa Wang APAC head of marketing and communications, based in Hong Kong. She brings more than a decade of B2B and B2C experience to the role and was named to Campaign's 40 Under 40 in 2016.

Microsoft appointed Wendy Johnstone as marketing and operations lead for Asia Pacific effective Monday. She joins from Salesforce, where she was most recently APAC vice president of marketing. Based in Singapore, she will be responsible for spearheading all marketing activities and operations for Microsoft in Indonesia, Korea, Malaysia, New Zealand, Philippines, Singapore, Thailand, Vietnam and other emerging Asian markets such as Bangladesh, Brunei, Myanmar, Nepal and Sri Lanka.

Resn Shanghai appointed Jonathan Hawke as head of production for Resn Asia and Ramzi Chaabane as strategy director. Hawke has over a decade as executive interactive producer at both Resn and Unit9. Chaabane was previously digital strategy director at JWT Singapore.

Havas Media Malaysia appointed Premnath Unnikrishnan as head of digital performance and investment. He joins from Lyca Digital, part of the UK-based Lyca Group, where he headed digital marketing for LycaMobile across 25 markets.

Publicist PR was appointed PR agency of record for Atout France, the France Tourism development agency, for 12 months starting July 2017. The work will be done across multiple markets including Singapore, Malaysia, Thailand and Indonesia.

Following an eight-way pitch, Malaysian company DNA COMM (DNA) has been appointed by Telekom Malaysia Berhad (TM) as above-the-line communications agency for UniFi, the telco’s business portfolio for mass market consumers and SMEs. DNA has also been awarded a HyppTV project by TM to promote its latest product offering, as well as its sports marketing account in conjunction with the 29th SEA Games and 9th ASEAN Para Games (aka Kuala Lumpur 2017), where TM is a platinum sponsor.

Seven Communications in India has relaunched as Archer Frères Communications. The new firm combines the previous Seven team with industry veterans Sunil Gautam and Jaideep Shergill, who co-founded Pitchfork Partners in 2015. Priyanka Shetty, head of Seven, will continues as leader of Archer Frères, which will operate separately to Pitchfork.