It’s one week to go until the Beijing Winter Olympics officially begins, and organisers are bracing for a new record that they probably did not want – sponsor silence.

In the history of the Olympic movement, it is almost unheard of that almost all of the International Olympic Committee’s 13 top-tier sponsors—which include Coca-Cola, Visa, Airbnb, Procter & Gamble and Toyota—have decided against rolling out advertising campaigns to leverage their considerable investment in being part of the TOP (The Olympic Partner) programme. The going rate of these multi-year deals works out at between $100m-$125m per Olympics.

JTA founder and chair Jon Tibbs has been advising sports federations, National Olympic Committees and the International Olympic Committee about communications and public affairs since 1993. He told Campaign he could not recall such a low level of interest from IOC partners heading into a Games, but explains there are several reasons for this.

First, since last summer there has been uncertainty as to whether the event would go ahead, due to new variants of Covid. In fact, Chinese authorities recently imposed heavy restrictions on fans attending the Winter Olympics precinct, including a ban on overseas fans.

Meanwhile, the Tokyo 2020 Olympic Games, which took place only last July and August, may have “possibly dented the appetite” of some sponsors.

“We are talking eight months between Games, which is nothing, in terms of activation for big global sponsors,” Tibbs, who will be attending the Beijing Games to work with several clients, said. “And then inevitably—particularly in the West—the Western media coverage of China, and its alleged human rights abuses, has almost certainly made sponsors reticent about having any blowback from their stakeholders.”

Tibbs added that brands may begin activating in "shorter and more agile ways" once the Games begins and the media attention turns to sport. He predicted these Winter Olympics will be successful and memorable in spite of the many challenges organisers have faced.

M&C Saatchi Sports and Entertainment global CEO Steve Martin said sponsor silence ahead of the Beijing games was “unprecedented” and “bizarre”, but that he expected brands “to go all in” within China and East Asian markets.

Campaign contacted each of the global partners to find out whether they were planning any Winter Olympic Games campaigns, and when. All declined to respond except three: Toyota, Allianz and Atos. The IOC also declined to respond to Campaign's questions about the sponsor silence and whether it was concerned by it.

Atos, the Olympic and Paralympic Games technology partner since 2001, said it was “committed to the Olympic Movement and its values” and that the sponsorship value is derived from showcasing its tech at the events. An Atos spokesperson said the business had not run a campaign during the previous two Olympics (PyeongChang 2018 and Tokyo 2020) and that it had never planned to run one for Beijing 2022.

Toyota signed an eight-year deal with the IOC and IPC (International Paralympic Committee) that runs between 2017 to 2024 as the “first worldwide partner in the field of mobility”. The Japanese automotive giant declined to comment specifically about whether it would run a campaign, but said it aimed to “contribute to the creation of a peaceful and discrimination-free society through sports and a sustainable society through mobility”.

“We consider dialogue with civil society organisations to be very important and regularly exchange in our NGO dialogue on socio-political issues. For example, we have been in exchange with NGOs on our sponsorship in recent months and know their expectations towards sponsors,” an Allianz spokesperson said.

Allianz is also one of the two IOC partners that Campaign has discovered is running a Beijing Winter Olympics ad, "The strength to move forward", which was created by BBDO Shanghai.

BBDO Shanghai said the spot tries to avoid “aesthetic fatigue” and “manifesto-style sports TVCs” often found in Winter Olympics campaigns. Instead, it tells the story of a man who walked across mountains and rivers, and a girl who chased figure skating dreams. The pair meet each other at a figure skating competition.

Another IOC partner to run a Winter Olympics campaign is Samsung, which showcases some of its ambassadors and their hobbies when they are not skateboarding, figure skating, riding down a luge or keeping goal in a hockey match.

Panasonic has run a digital content series about the journey of athletes it sponsors, including Paralympic snowboarder Noah Elliott.

Other IOC partners have activated in different ways. For example, Bridgstone is sponsoring Winter Olympics content on Eurosport, and Toyota is backing a "From the start" series on the official Olympic Games website. Intel, the IOC’s esports partner, hosted the Intel World Open in January. 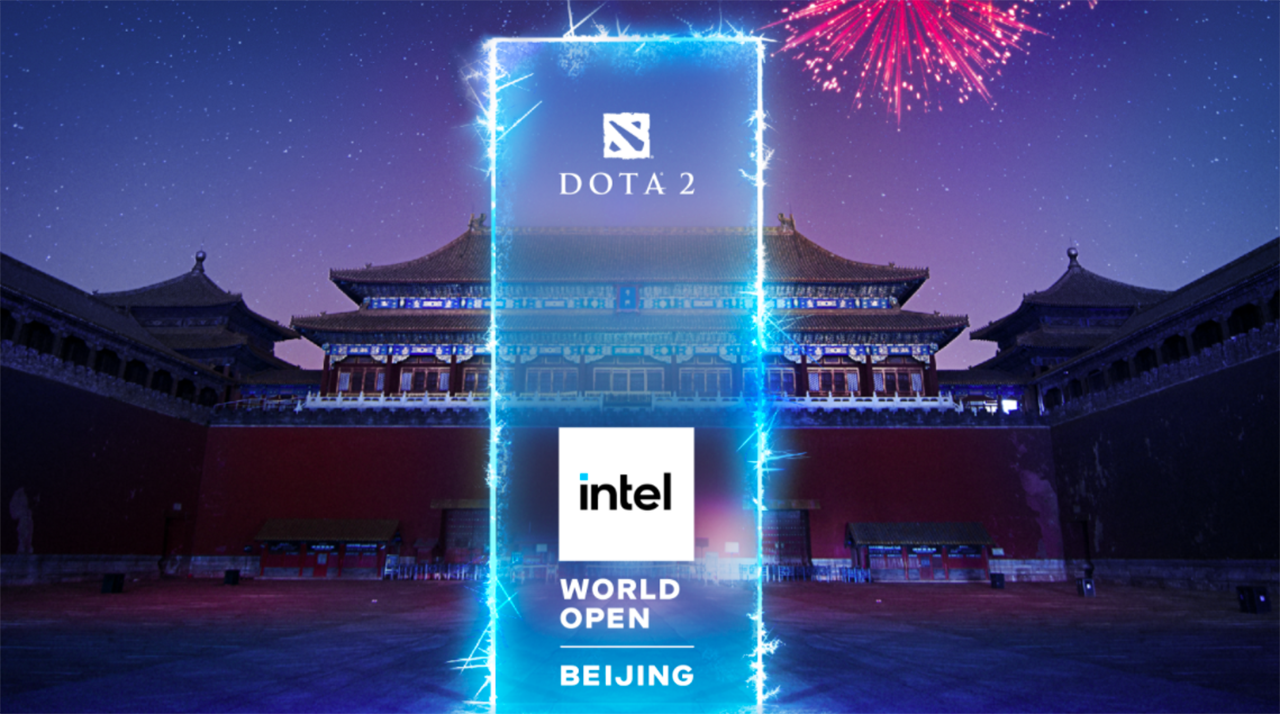 Although global partners have largely kept their creative powder kegs dry, there are more than 40 domestic Beijing 2022 partners, sponsors and suppliers that are likely to be capitalising on their investments in the Games in myriad ways.

Campaign found four pieces of creative for this report.

The first was from Beijing sports fitness equipment manufacturer, SHUA.

One of the two official beer sponsors, Tsingtao, launched perhaps the most epic and eye-catching ad so far. It features athletes and fans from across the world skiing, skating, tobogganing and running to China for the Games.

The translation service GLOBAlink released a special Winter Olympic song, You Are the Miracle, which is performed in English by several Chinese athletes and other figures.

In one week's time, more than 2,800 athletes will descend upon Beijing. Although all eyes will be on the sport, it will be intriguing to see whether more brands step outside of the shadows to celebrate the finest that winter sports have to offer.