Stephen Allan, the worldwide chairman and chief executive of MediaCom, is to step down after more than 38 years at the WPP agency that he joined as a teenager.

Allan, who is 56, has an entrepreneurial record as he joined during the agency’s days as an independent media shop, known as The Media Business. It listed on the London stock market in 1995, before its acquisition by WPP in 2004.

He has been global chief executive since 2008 and helped to build it into the fourth-largest global media network – with 8,000 staff and clients including Adidas, Mars, Procter & Gamble, Shell, Sky and Tesco. 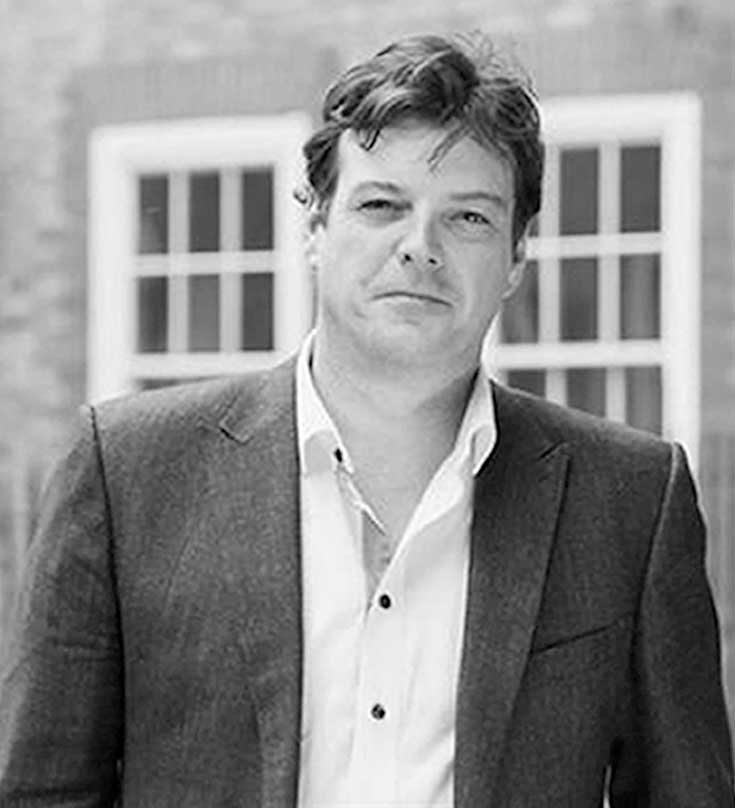 He will hand control of the global media network to Nick Lawson (above), global chief operating officer and a long-standing lieutenant, who becomes worldwide CEO on 1 July.

Allan has a reputation for fierce loyalty to MediaCom and he told Campaign last year that the WPP shop is "unusually different" from most rival networks because it has "homegrown" many of its senior leaders.

He said: "My decision to step down has been the most difficult one I have taken during my 38-year career at MediaCom, but I decided the time has come to take all I’ve learned in building and growing a truly global network and I’m excited to apply it to a new challenge.

"I have had the privilege and pleasure to work with so many talented and kind people who taught me so much and who will always be my friends. Together, we amassed an unbelievable portfolio of clients and as an agency reached heights that seemed impossible when we started out.

"I have been so fortunate to have had the support and loyalty of countless people who’ve worked alongside me, many for two or three decades.

"Whilst I am incredibly sad to be leaving my ‘family’, I couldn’t be happier to hand the reins over to Nick, who is a world-class leader, knowing that the MediaCom I will always love is in very safe hands."

There is no word on what Allan might plan to do next.

"Steve’s commitment to his people and the organisation is unmatched," Juhl said. "We wish him the very best in this next chapter and recognise that, after more than 25 years in a leadership role, he is ready for a new challenge.

"We appreciate the foundation Steve has built for the next generation of leaders at MediaCom."

Allan’s decision to depart is thought to be amicable. However, there has been speculation in the past about some tension between MediaCom and Group M, which changed its global leadership for the second time in three years in 2019 when Kelly Clark stepped down in favour of Juhl.

Allan was part of a wave of UK agency pioneers who helped to develop media planning and buying as a stand-alone discipline in the 1980s and 1990s, when media agency entrepreneurs broke away from creative shops and went on to turn them into global networks.

They have all stepped down in the past 18 months and Allan now joins them in deciding to quit.

Like many of his peers, he is a tough operator who relished competition.

When Campaign dismissed the merger of The Media Business with Grey in 1999 as "a wisp of fog waiting to take shape", Allan photocopied the article 250 times and pinned it to everyone’s desk in the agency.

MediaCom went on to become the UK’s biggest media shop with £1.5bn in annual billings and it was named Media Agency of the Decade twice in a row in the Campaign Annual in 2009 and 2019.

He also showed determination in 2016 when MediaCom lost one of its biggest global clients, Volkswagen Group, and he launched "Project Fightback" to replace the lost revenue.

"We have an ethos and a system where we have homegrown our talent all the way through the organisation," he told Campaign. "We are unusually different from many agencies that maybe have a shorter tenure with management that come and go.

"We have got legions of people that have been with the agency for 15, 20, 25 years. They see the ability to grow and prosper through their careers."

Allan was optimistic at the time about MediaCom’s future "as long as we continue to make changes and to evolve and remain contemporary and relevant for our clients".

Lawson elevated to the top

Lawson started his career as a media planner at The Media Business in 1991, subsequently becoming UK chief executive of MediaCom in 2006, EMEA chief executive in 2008 and worldwide chief operating officer in 2019.

He said he was "honoured" to replace Allan.

"This agency inspires me every day – our amazing people, the outstanding work they do, the trust our clients place in us and the opportunities that lie ahead," Lawson said.

"I’d also like to take the opportunity to personally thank Steve for his leadership, mentorship and friendship – big shoes to fill."

Juhl added: "Nick has been an influential and energetic leader across MediaCom for over 20 years. He is the perfect example of someone who brings to life our vision of making advertising work better for people.

"I am excited to have him as a close partner as we look at our future agency offering and consider how to create an environment where technology paves the way towards better work experiences for our people and impact for our clients."

Juhl went further in an internal memo, seen by Campaign, in which he explained how MediaCom can move closer to Group M.

"As I have said before, a common set of technologies and services to our clients is a foundational component of our strategy," Juhl wrote to staff.

"Our commitment to a unified Group M, with distinctive and differentiated brands remains our core strategy and one that I know Nick supports with enthusiasm."