Expedia, the holidays site, has released a tactical ad for trips to Canada following Harry and Meghan’s announcement to spend more time there.

The work, created by Saatchi & Saatchi, shows a scenic view of the Canadian landscape with "Canada" in a search bar and a tagline: "Escape the family."

Evening Standard insertion shows both the power of topicality and the multiplier created by media context ⁦@saatchilondon⁩ pic.twitter.com/EDbr4JgHjk

The execution was placed in newspapers including the Evening Standard and Metro, alongside editorial articles about the Duke and Duchess of Sussex's decision to "step back" from royal family and split their time between the UK and Canada. 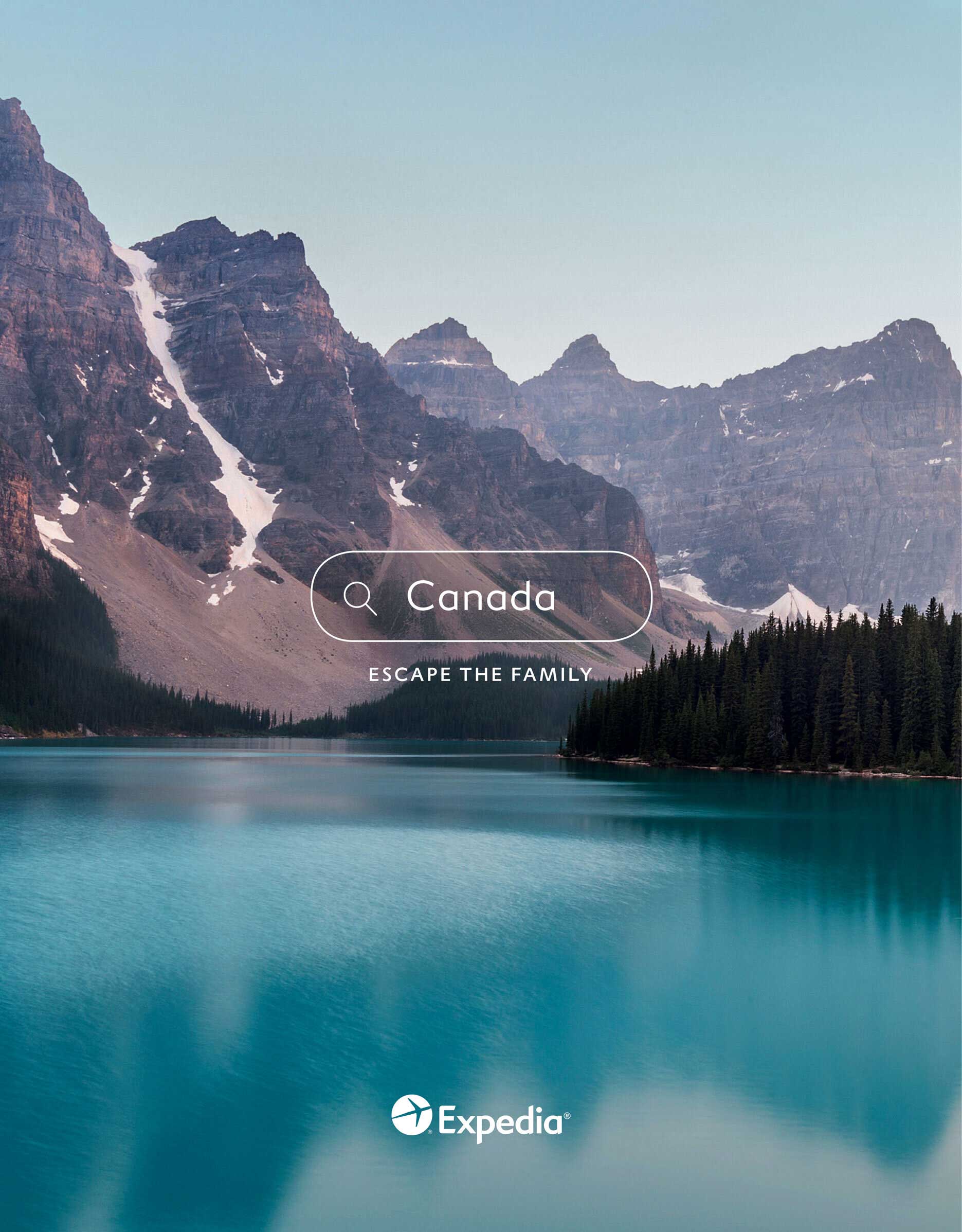 The ad was written by Ryan Price and art directed by Maria Suarez-Inclan.

Expedia consolidated its global advertising into Saatchi & Saatchi in 2018. The account is jointly managed by the London agency and the Team One office in Los Angeles.