Amnesty International has restructured its central communications and marketing team, which is based in London, into an agency model that will respond to briefs from the human-rights organisation’s 70 national offices around the world. 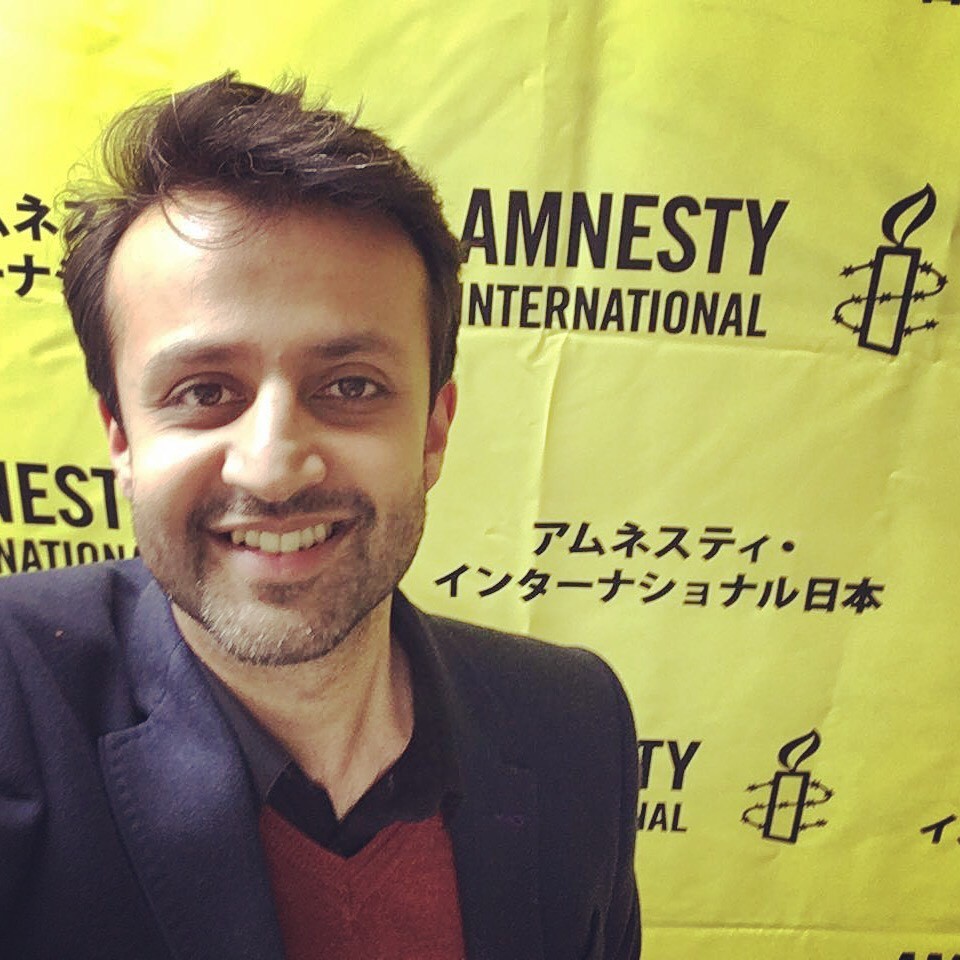 The new structure is led by Amnesty’s director of marketing and communications, Osama Bhutta (pictured). Functions that previously sat in different parts of the organisation have been brought together under Bhutta’s leadership; as well as his existing remit of media relations, brand and creative, he is now also in charge of engagement, acquisition, growth and supporter experience.

Although the changes meant significant job cuts in the international secretariat (Amnesty's global division, which has offices in 12 cities), Bhutta said: "Where we primarily cut was at director level – there’s fewer managers but the people at the coal face doing the work, we tried to protect as much as possible." One new role created was a head of creative, filled since September by Jim Ward, previously head of video.

Bhutta told Campaign that the restructure reflects the kind of organisation Amnesty needed to be in today’s world. "In the last decade or so, there’s been quite rapid expansion of our operations in the Global South – because we cannot be seen as an organisation any more lecturing the Global South from London.

"The world has changed and the optics of London, DC or western Europe wagging fingers at the rest of the world not only doesn’t look good, it doesn’t work. These governments either don’t have the leverage, don’t use it or don’t have the moral authority. The solidarity of people in the Global North is still important, but it’s not enough." The restructure follows a brand overhaul carried out last year that former head of brand Thomas Coombes told Campaign was about "making human rights popular", by shifting towards messaging that championed positive action, rather than focusing completely on ongoing injustice. That process was led "bottom up" by Amnesty’s national offices and the same thinking will now inform how Bhutta’s team works.

"Our offices on the ground know their contexts, and where we can help them is with a more sophisticated degree of audience analysis, smart messaging, the creative to go with it and a greater ability to get it to where it needs to go."

Bhutta pointed to Sudan, Algeria, Hong Kong and various countries in South America as recent examples of "the impact that people power is having in the world".

But he said the challenge for organisations such as Amnesty is to "compete for the hearts of and minds of the people against powerful people who don’t respect human rights and humanity. Appeals to bigotry and xenophobia have used sophisticated techniques to manipulate public opinion in the last few years. Our side needs to raise its game."