Working with Lola MullenLowe, The Hong Kong-founded content platform asked its global audience of 150 million people (most of whom are located in the US) to vote for their favourite memes.

The top nine were selected and have been engraved on a 24-tonne, 4-metre high limestone monolith by sculptor, Antonio Soler. The edifice was then carted out to a secret location in the middle of a desert and buried to be found and puzzled over by future generations.

"It took four days to quarry the stone," Lilian Leong, chief operating officer of 9Gag, said. "But overall, from conception to burial, the entire campaign only took two months." 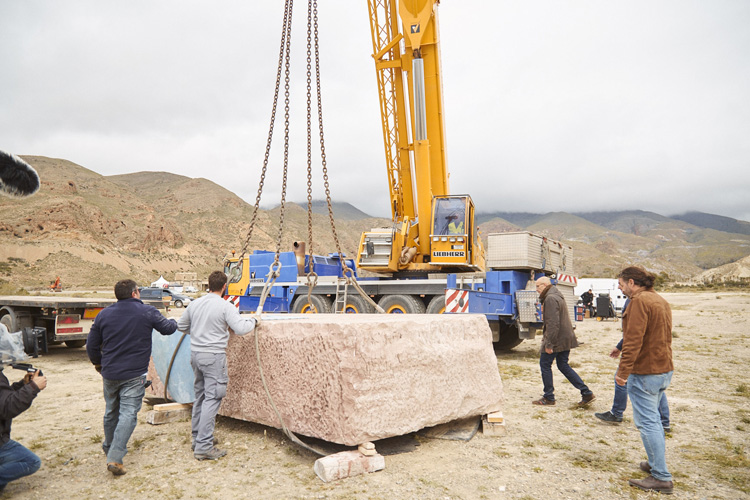 When Leong first joined 9Gag last August, she was amazed at how little marketing the platform did, outside of its fan-base, the platform had a really low profile.

So when its ninth anniversary came around, Leong wanted to go big. Really big.

"We thought the anniversary deserved a celebration. We haven't needed to seek another round of funding since our first seed fund in 2012. But When the agency first pitched the idea to us in February, it was surreal. I doubted they could do it, but I told them that it would have to be a really big monument. Not a small one. They said, 'Yeah, let's make it 5m tall'. But it wasn't until the stone had been quarried that I thought oh wow. This is really happening."

Are you trying to kill off your fans?

The idea of burying the monument in a secret location in the desert was to help preserve the ideas engraved on it for eternity.

"It's the future of humanity and links back to the discovery process. Someday, someone will dig it up and go, 'Wow'."

It wasn't, Leong said, to have 9Gag fans wandering around deserts and potentially coming to a sticky end.

"Some users have said they're going to put an excursion together, so now we're thinking about how to manage this," she said. "I can say that we've buried on 19 April in a European desert." 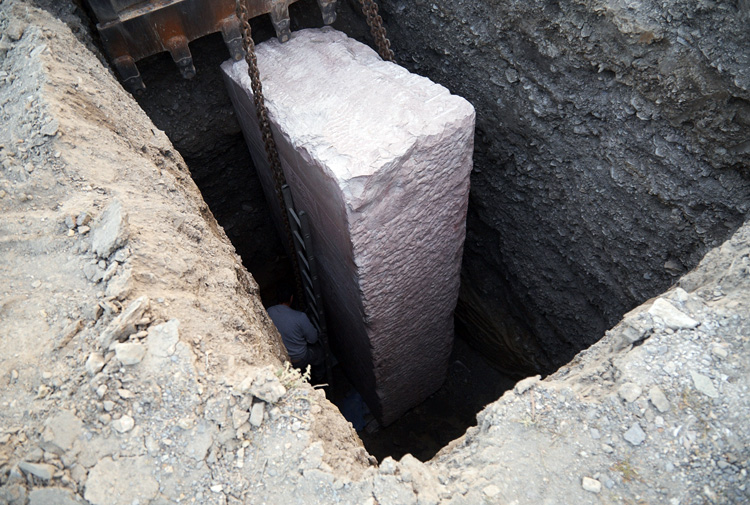 Jokes aside, 9Gag has a serious message for its fans in creating this monolithic tribute to humour.

"Most people think that ideas online don't last. That they're ephemeral. But we think totally different. We believe the internet is the new platform for the new generation. We don't think that the lives lived online are fake or unreal. So we turned it into something real for everyone to see, forever," said Leong.

In terms of helping the campaign last longer, Leong said there were plans to create miniatures to be given out, or won... the team hasn't quite decided yet. 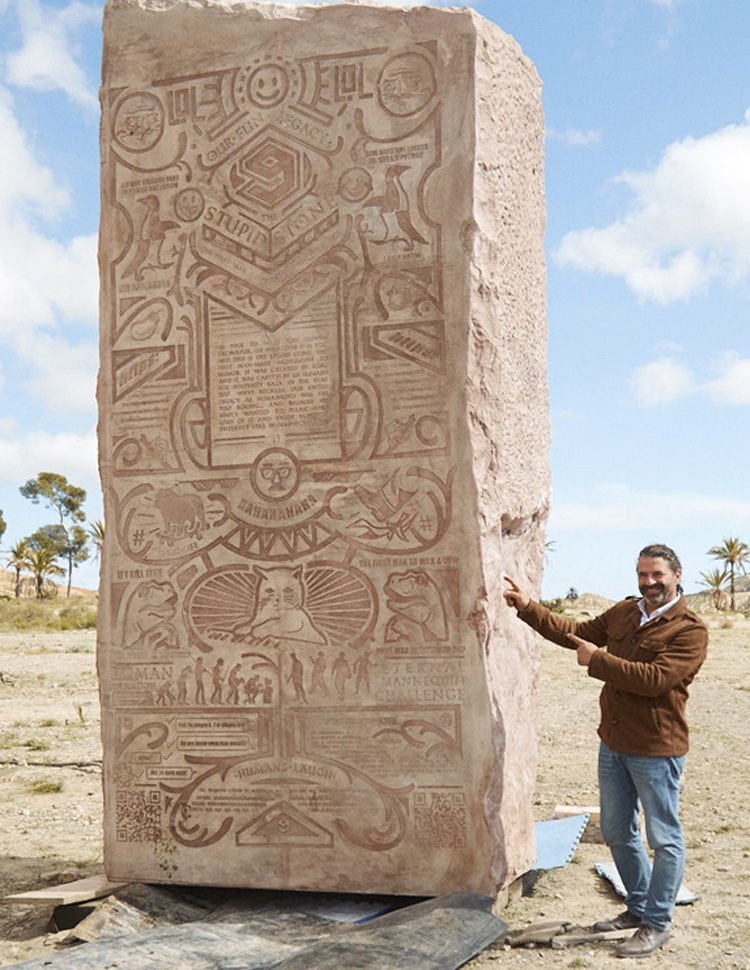 I challenge my team to be better global citizens. ...