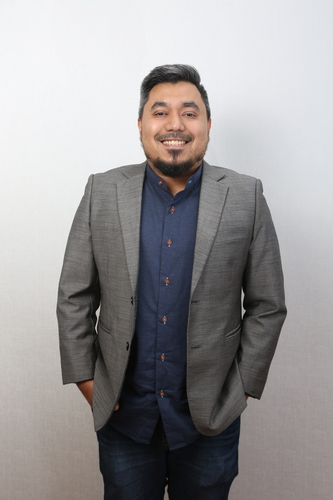 Hygiene products maker Vinda Group has appointed Havas Group's Malaysia agency, Havas Immerse, as its agency of record (AOR) for its feminine care brand – Libresse. The account was won through a pitch and the remit covers creative, and integrated brand communications.  Vinda Group SEA marketing director Evelyn Chan said he team at Havas Immerse demonstrated a solid understanding of our brand and a passion to narrate their story fearlessly.

The South China Morning Post is appointing Adrian Lee as senior vice president of marketing and events to lead audience development across Asia and globally, effective December 2nd. Lee’s responsibilities include raising brand awareness, increasing traffic to SCMP’s digital platforms, overseeing product and digital marketing, as well as driving SCMP’s events business. Lee was previously head of digital client solutions at Wavemaker in Hong Kong and prior to that was global digital strategy and innovation director for Vizeum in London.

PR specialist Katy Denis has rebranded her Sydney-based communications-consultancy business from KTG Creative to Extollo. She has also launched a dedicated executive leadership profile package, dubbed Clarus, to meet what she calls growing demand for the curation of the personal brands of agency leaders and client-side brand managers. The service is designed to run separately to, or complement, company-focused PR efforts in line with key business objectives. Denis has more than 20 years of experience in PR, and she and her team have worked with agencies including Leo Burnett, GPJ, Clemenger BBDO Sydney, Publicis Sapient, Versa and VMLY&R.

Archetype Hong Kong appointed Shenel Moore-Bick as a senior consultant. She has over 12 years of experience in corporate and consumer communications and joins from the British Consulate-General, where she was campaigns manager for Greater China. She will oversee strategic communications, PR and content marketing campaigns for clients including Cigna, Tricor and Xero, as well as play a leading role new business, the company said. In addition, Archetype appointed CRM specialist Rachel Ao Leong as digital consultant.