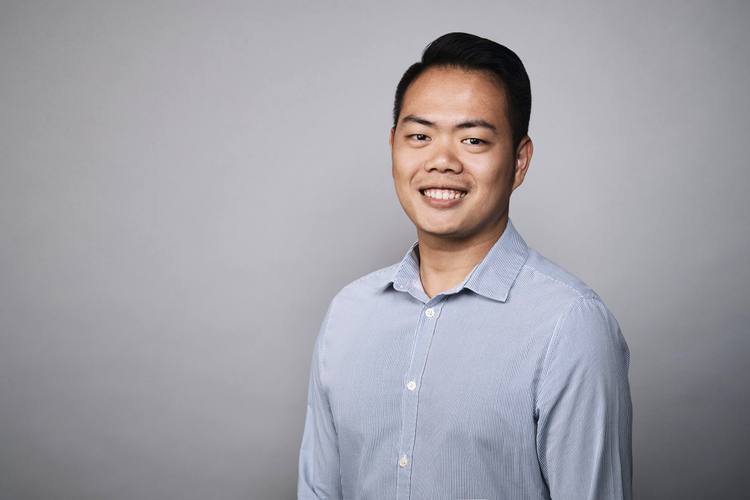 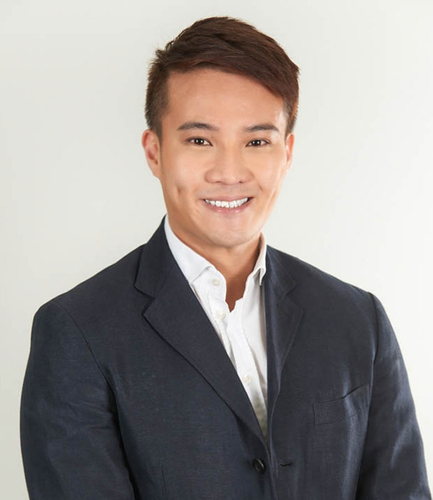 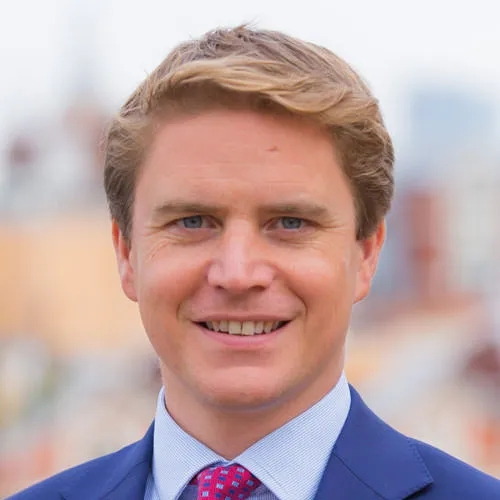 Bonsey Jaden has promoted Francois Filamor to group general manager. During Filamor’s three years as the general manager of Bonsey Jaden Philippines, the company’s Philippine post provided a range of digital marketing and advertising services to companies, both local and multinational. Overall, his 15 years in the industry has seen him work on major tech and finance brands such as Galderma, BPI, and Grab, plus a Cannes Chimera award under his belt.

SO Sofitel Hua Hin has appointed Redhill as as their lead public relations agency in Singapore.

Go Communications (GO) has been appointed by AppZaloot, a platform for community interactions, to manage PR, digital and influencer engagements, ahead of its official launch in the second half of 2022.

Agnes Media has been appointed by ZeeFi, an Australia-based ‘buy now pay later’ finance solution designed specifically for the education sector. ZeeFi, which was recently rebranded from Study Loans, is a fintech partner for the education sector. They help education providers grow enrolments and increase cashflow through a suite of finance solutions and payment plan administrative services.

Dorchester Collection has promoted Philip Morris to the position of vice president, commercial, effective immediately. Morris joined Dorchester Collection as corporate director of revenue management in 2013 where he was responsible for aligning brand revenue and online strategy. Four years later, he was promoted to global commercial director, with added responsibility for contact centres, digital transformation, and email marketing.

Acoustic, a marketing cloud provider, has appointed Michaela Aguilar to join the team as head of business partnership ecosystem. In her new role, Aguilar will be responsible for business development and expansion, working with partners and the Acoustic team to create new revenue opportunities in the Asia Pacific and Japan region. She will also support partners as they work on customers’ long-term needs, from implementation to enablement and expansion, with the goal of helping customers maximise their martech investments. She joins Acoustic from Havas where she was head of customer experience and analytics, where she helped to integrate contemporary digital skills and processes within its media agency.

Amplify has added Canva, PlayStation and Levi’s to its client roster and announced a string of senior promotions. Tim Baggott becomes executive creative director after three years as creative director. Karina Munoz has been promoted to head of clients, following two and a half years as business director, and Claire Hewitt steps up to executive producer from the senior producer role she held for three-and-a-half years.

Publicis Groupe has appointed Mikaël Henry as managing director of Publicis Luxe, Publicis Groupe North Asia. He will develop solutions and capabilities for luxury clients across the North Asia market and directly manage the Publicis Luxe team in China. Based in Shanghai, Henry has 26 years of leadership experience in the beauty and personal care industry with L’Oréal in multiple markets, including Asia, Europe, North America, and South America. Before joining Publicis Groupe, he was zone general manager APAC for L’Oréal Professional Products Division.

Vertiv, a digital infrastructure and continuity solutions, has named Rainer Stiller the company’s new chief marketing officer. Stiller will lead Vertiv’s global marketing organisation. He joined Vertiv in 2017 as VP of marketing for EMEA, and was later promoted to VP, global channel marketing.

Outbrain has appointed Benjamin Steel as general manager for Southeast Asia. Steel will be based in Singapore and is responsible for developing the regional business strategy and digital growth, leading the business team and delivering revenue growth from both publisher and advertiser sales. This role reports to Andrew Burke, managing director for APAC & growth markets (India, China and Brazil). Stiller joins from Bench, where he was head of business development for APAC and prior to that, he held senior sales manager roles at eGentic and AB Tasty.

Havas Media Group Singapore has elevated Russell Lai to chief commercial officer, reporting to Jacqui Lim, who recently expanded her role as CEO of Havas Media Group SG to take on an additional title as chief growth officer of SEA & North Asia of Havas Group. In his new role, Lai will be overseeing the media offerings and commercial priorities of the group, covering two agency brands: Havas Media and Arena Media.

James Tyrrell, global chair of Apco Worldwide’s health practice, has joined the agency's Singapore-based regional leadership team. He will oversee the healthcare practices in the region for Apco and continue to lead the global health division. Tyrrell has spent the past five years at Apco's London office, most recently as a senior director and chair of APCO’s UK Health practice.

NBA Asia head of global content and media distribution Ramez Sheikh will replace Scott Levy, who will step down as executive vice president & managing director of NBA Asia at the end of June 2022. Levy, who has overseen the NBA’s operations in the Asia-Pacific region since 2009, is leaving his position as he and his family plan to spend more time in their native United States. Sheikh will now report to NBA deputy commissioner and chief operating officer Mark Tatum.

Ampverse, a gaming company, has made a series of top management hires:

Design business Re, part of the M&C Saatchi Group, has expanded its Australian presence by unveiling a new office in Melbourne, with a team of five led by creative director Shannon Bell. Re has offices in Sydney, London, Shanghai and New York. Bell relocated from Sydney to focus on the development and growth of the new office.

LingoAce, a Singapore-headquartered education technology company, has appointed Jeremy Lin, Chinese Basketball Association (CBA) and former National Basketball Association (NBA) player, and founder of the Jeremy Lin Foundation, as the company’s first-ever global brandambassador. As part of this ambassadorship, Lin will collaborate with LingoAce to promote language-learning and cross-cultural understanding through education technology.

Gudangada, a B2B e-commerce platform from Indonesia, has appointed Yuanita Agata as its SVP of brand and commerce solution and Neni Veronica Sukirman as SVP of financial services and revenue management. Agata brings in more than 13 years of experience in the startups and consumer tech industry including time at Gojek, Tencent, and Samsung. Meanwhile, Sukirman brings over 15 years of experience in the financial and startups industry and has worked for Gojek, UOB Bank, and HSBC.

Sandpiper has apppointed Jasmine Hogg as general manager for Australia. Hogg brings more than 20 years of experience and prior to joining Sandpiper, she was director and head of reputation risk for Apollo Communications. She will lead a team of consultants in Sydney and Melbourne, and collaborate closely with Sandpiper’s New Zealand team led by Edward Brewster. In addition to leading the Sandpiper business in Australia, Hogg will helm the firm’s insurance practice across APAC.