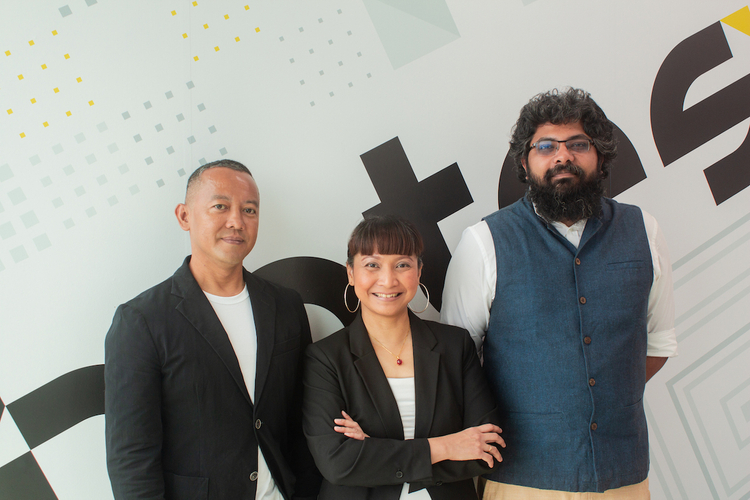 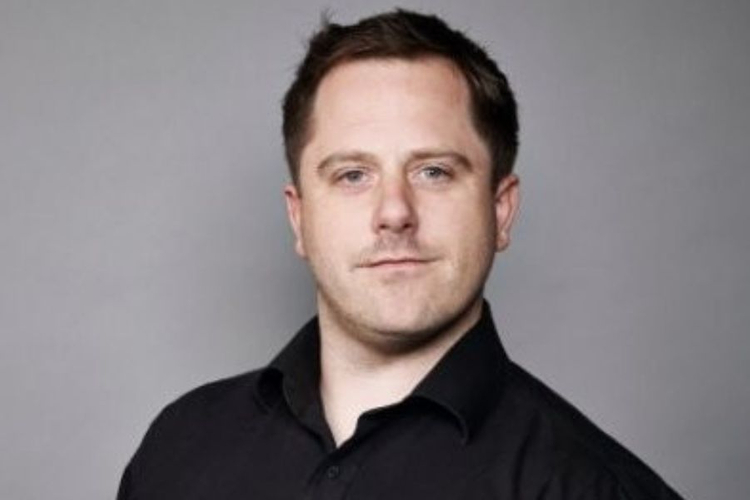 TBWA\Malaysia has appointed Yee Wai Khuen as its new chief creative officer w.e.f April 1. In the new role, Yee will help redefine the creative department’s role in crafting disruptive solutions for the agency’s portfolio of brands and drive the global vision for TBWA's global creative product. Yee was most recently regional executive creative director at Carsome, where he led brand development and all creative output for the car e-commerce platform in the Southeast Asia region. Yee takes over from Gigi Lee, TBWA\Malaysia’s former chief creative officer, who stepped down from the role in December 2022, retiring from agency life to pursue personal projects.

In the newly created roles, Devanayagam, Prager and Carson will all report to chief corporate affairs officer Chris Deri. Prior to the current position, Devanayagam who has been with Weber Shandwick since 20 years worked across key locations in Asia, including Singapore, where she is currently based, and the U.S. Meanwhile, Carson was at Powell Tate, the public affairs unit of TWSC in Washington, DC, for over 15 years, most recently as a managing director of public affairs for North America.

Mindshare has been appointed by Telenor as its media agency in Pakistan following a competitive pitch. The remit includes non-digital and digital media. Telenor's vast reach, customer base and real-time data, will be looking to benefit from Mindshare’s expertise in media, digital and buying. Agha Zohaib, managing director of Mindshare Pakistan, cited the tech-driven mindset and the agility in adapting to new challenges as reasons why the synergy between the two organizations seems "promising and passionate."

Gaming technology and marketing firm Livewire has appointed several hires to round out its executive and senior management team:

Beauty and skincare marketplace Cossouq has awarded its PR mandate to independent full-service agency, Chimp&z. As part of the mandate, the agency will focus on providing end-to-end PR solutions to help the growing brand get increased visibility with influential media.

Wunderman Thompson has appointed Harsh Shah as chief digital officer of South Asia. Before joining WT,  Shah was with Dentsu Creative as president of Dentsu Webchutney. In his new role, he will be responsible for accelerating the digital transformation of the Wunderman Thompson Group and working with all of its agencies across creative, communication, tech, health and commerce to deliver an integrated solution to all clients across the Group. Shah will be based in Mumbai and report directly to Shams Jasani, chief executive officer of Wunderman Thompson South Asia.

Grey Group China has appointed Janice Kok as head of strategy. In her new role, Kok will lead Grey Group China's recently established Centre of Intelligence, consisting of brand & digital planners, strategy consultants and data analysts. Kok began her advertising career in Malaysia in 2003, and moved to China in 2012 as a digital planner for DraftFCB. In 2015, Kok joined BBDO Shanghai as planning director. Before Grey, she also worked for BBDO Singapore as the strategy lead for Atome SEA and FedEx AMEA, overseeing brand and communication strategies. Kok has won many awards, including China Effie, ROI Awards Festival China, Asian Marketing Effectiveness & Strategy Awards, DMA Asia ECHO awards and so on.

EssenceMediacom has appointed Michelle Yin as China's chief operating officer and executive vice president. Yin will report directly to Benjamin Wei, CEO of EssenceMediacom China.  Essence and Mediacom will merge in January 2023 into a new agency, EssenceMediacom. As COO of Mediacom China in the past few years, Yin now leads a series of merger operations between the two agencies. Yin has over 20 years of management experience. She worked for consulting firms, multinational advertising agencies and media agencies prior to joining Mediacom.

Property tech company PropertyGuru Group has hired Twitter’s global director of marketing Disha Goenka Das as CMO to oversee the group’s brand strategy, corporate communications function, as well as the ESG mandate. The appointment follows the exit of former CMO and MD, fintech, Bjorn Sprengers, who left the company after nine years to return to the Netherlands in late 2022. In the new role, Das will report to CEO and managing director, Hari V. Krishnan and be a part of PropertyGuru's Group leadership team.

Publicis Groupe China has appointed Jessica Zhang as the CEO of Starcom as outgoing CEO Anna Chitty decides to leave for spending more family time in New Zealand. In the new role, Zhang will oversee the management, business operations and growth of Starcom in China. She will be based in Beijing and report directly to the Groupe’s APAC Jane Lin-Baden. Her appointment comes into effect on March 1. Read further details here.

In a newly created role, TBWA\Hakuhodo has hired Kyoko Yonezawa as head of innovation. Yonezawa will now work towards building the agency’s existing foundation in innovation, fast-track and scale current capabilities while develop new offerings to drive growth for both agency and clients. Yonezawa joins from Wieden+Kennedy Tokyo where she was Creative Tech Director.

Weber Shandwick has elevated Elizabeth Bae to managing director for its South Korea operations. She will report to Tyler Kim, Weber Shandwick’s APAC CEO and will oversee the operational, strategic and growth strategy for the Korean business. Bae joined the firm in October 2020 as EVP, South Korea and soon took on the role of deputy managing director where she continued to lead the corporate practice for the market and oversaw business operations. Prior to the current stint, she led BCW’s Korea business operations.

Sling & Stone has landed key communications accounts as each prepares to launch into the Australian market:

Fintech and climate transition agency Cognito elevates two senior people in its Asia teams. For Singapore, Emma Arora is the new managing director, she takes on the new role while retaining the position as head of Singapore. Arora joined the agency in 2020 and supports companies to deliver strategic, integrated campaigns in Singapore and across the Southeast Asia region. Meanwhile in Hong Kong, Felice Tobin has been promoted to director and head of Hong Kong. Tobin specialises in supporting companies in raising their profiles in the Hong Kong, Greater China and wider APAC markets.

Ian Yee and Natasha Shroff join Archetype Hong Kong as new PR consultants to work on the agency’s B2B technology accounts. Yee is a multilingual communications specialist with inhouse and agency experience for consumer brands. Meanwhile Shroff started her career in marketing and business development before making the switch to PR and communications. In the current role, Shroff will support the regional Amazon Web Services Public Sector account.

Matt Scotton has joined EssenceMediacom as chief product and marketing officer. He was most recently the chief strategy officer at Initiative. Scotton has spent the last decade in the IPG Mediabrands group holding various roles in Singapore and Australia.

Reprise has appointed Jos Smyth as general manager of Melbourne and Perth and Mychal Whittle as stream lead. Smyth is based in Melbourne and Whittle in Sydney both reporting to chief executive of Reprise, Jessica White. Previously head of growth at Spaceship, Smyth also spent nearly a decade working in the USA and the UK. Whittle is most recently head of marketing at The Epiphany Group and The Change Network.

AIA Singapore has appointed Tottenham Hotspur player Son Heung-min as its first Singapore brand ambassador. As such he will play a key role in AIA Singapore’s upcoming initiatives for customers, AIA insurance representatives, corporate partners and employees The South Korean footballer will promote holistic wellness in physical health, mental health and financial health to help Singaporeans live healthier, longer, better lives (HLBL) as per AIA's brand promise. His appointment comes as part of the AIA One Billion movement which aims to engage a billion people across the region to live HLBL by 2030. It comes less than two weeks after Tottenham Hotspur striker and England captain Harry Kane was named as an Asia-wide brand ambassador for AIA.

Gino Borromeo is joining BBDO Guerrero as chief strategy officer. Borromeo has over 20 years of experience in building brands at a local, regional and global level. Prior to joining the agency, he was VP for corporate strategy at SM Supermalls and chief strategy officer of McCann Worldgroup in Manila where he led a cross-functional team of strategists with expertise in brand strategy, social media, healthcare, eCommerce, digital media and data analytics.