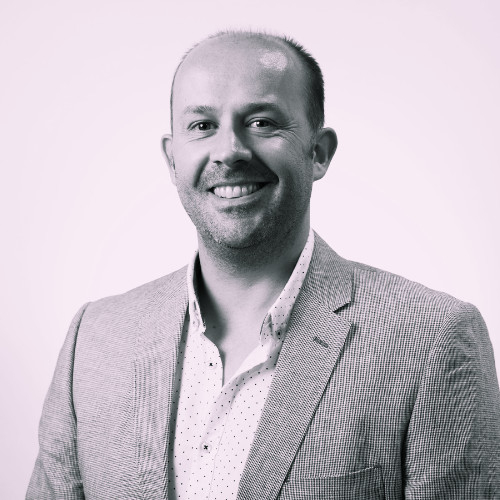 McCann Worldgroup hired Ashish Chakravarty as executive director and head of creative in India. Chakravarty returned to McCann, where he had previously been at McCann Delhi. He joined from WPP's Contract, where he was chief creative officer.

Isobar appointed Prashant Mehta as senior vice president and global head of delivery, effective immediately. He will report to Mike Mulligan, Isobar global chief operating officer, and will be based in Gurgaon, India. Mehta was most recently with Publicis.Sapient, where he was group vice president and global service-line lead for data / AI, systems integration, and cloud and media services. He will be the "lead architect to design cross-border delivery models across technology, creative and commerce", according to the agency.

Sinclair opened a Beijing office, which joins its existing Shanghai and Hong Kong locations, and made the following moves:

Bloomberg Media Group appointed David Hearn as its regional head of advertising sales strategy for Asia-Pacific based in Singapore. Hearn has more than 18 years of experience in the media, advertising and content industry, most recently as APAC strategy head for Dentsu X.  Previously, he was also head of planning at UM. In this new role, Hearnwill be responsible for managing product development and planning and developing client strategies across all of Bloomberg's media platforms in the region.

Ada hired Vittorio Furlan to head its analytics and consulting practice. He joined from Ernst & Young, where he led the data and analytics business, and worked at Accenture before that. Furlan will expand Ada's analytics offering across the region.

Iris promoted Jill Smith from business director to managing director of Iris Shanghai. The agency credits her with creating a digitally savvy team and securing a growing portfolio of multinational and domestic clients, including ClubMed, Hackett, and Osram, over the last year. Before moving to Shanghai, she was client service head for Iris New York.

Data solutions company Lotame is bringing back Fred Marthoz to the firm, now as managing director for South East Asia (SEA) based in Singapore. Marthoz served as Lotame’s sales director for EMEA for four years and has spent more than a decade working for a number of big brands, as well as emerging startups, including Microsoft, Google, Playphone and Mocean Mobile.

Zeno appointed Ruby Fu to a newly-created position as president of Zeno China. She was most recently CEO of Burson-Marsteller in China, which followed seven years with Standard Chartered Bank in Taiwan and Hong Kong. She has more than 30 years of experience in Greater China. She will be based in Beijing, reporting to Margaret Key, Zeno's APAC CEO.

Changi Airport Group has appointed Tribal Worldwide Singapore as its digital creative agency to develop dedicated marketing campaigns for its online retail arm, iShopChangi.com. The appointment is for two years with an option to extend.

Hong Kong-based Mathieu Boyer has started his first day as advertising monetisation director at KaiOS Technologies, a company specialising in web-based operating systems for feature phones and basic IoT devices. Before that, he was at GlobalWide Media as APAC business development director.

Prophet has appointed Eric Hor as an associate partner, based in its Asia headquarters in Hong Kong. Prior to joining Prophet, he drove the Southern China Consumer Products & Retail Strategy practice in Monitor Deloitte. Before that, he was part of the founding team for OC&C Strategy
Consultants in China.