This week, Twitter confirmed that it’s working on an edit button, a feature that has been glaringly missing from its platform. Was it a coincidence that Twitter announced this just after its newest board member and biggest shareholder Elon Musk ran a poll on Tuesday? Yes, it’s a coincidence, according to Twitter.

Regardless, the Twitter community has been split on endorsing an edit button—an edit feature could mean a lack of accountability especially for high-profile brands and users, but a feature to track others’ edits could be a positive thing. According to a poll that Campaign Asia-Pacific ran on LinkedIn, 78% out of 50 voters are for an edit button.

The question lingering in our minds is the implication for brands: what could an edit button mean for brand safety? 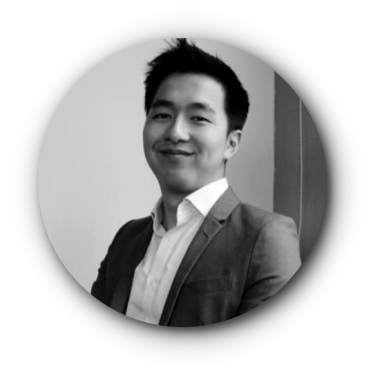 The usefulness of the edit button should focus on the perimetres of cleaning up embarrassing typos and broken links. As social-media managers, we’ve all been there, and in that aspect, it’s long overdue. Hence, limiting edits within a brief time window gives brands flexibility without raising fear among audiences concerning fundamental factual changes to the original post further down the line. After all, most people spot errors within the first 60 seconds of posting anyway. The goal is one and the same—to protect the integrity of what is being said online. 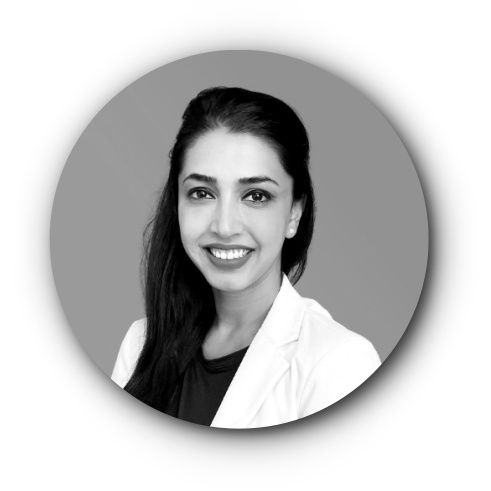 After all the years of standing ground, Twitter is finally taking the leap. The edit button is a great way to ensure that official sources and brands are sharing reputable content and correcting misinformation. But unfortunately, it's also a way for trolls to get their way on one of the only platforms that kept all your 'spontaneous conversations' as public record. For brands, it means editing typos and correcting campaign information; but for hate speech and bullying, it could mean hiding the true harmful nature of your posts. I am not a big fan of a Twitter edit button. If journalism is the first draft of history, what damage might a Twitter edit button provide to the truth? We are living in the age of disinformation, so what happens if you can edit what you have said in the past? This could apply to political entities and individuals. In addition, in the world of marketing and advertising, surely this initiative could reduce the credibility of the platform? What if a brand posts a point of view that is tone deaf, objectionable, or just a bad take? The marketing or social-media manager could then simply edit the post if there is a backlash on and beyond the platform. We are then likely to see more people monitor public figures and top brands to see if they are editing their tweets. Also, if you are a brand that is considering Twitter as an ad channel, do you really want to allocate ad spend to a platform that is open to deception? It would be a great feature for someone with fast fingers because you can quickly edit misspelling and grammatical mistakes without losing a Tweet's commentary and engagement. On the other hand, Twitter has always served as a town square where global conversations happen organically and honestly—it's a public record of a brand or user's stance. Brands have had to defend themselves the most vigorously on Twitter, examine their motivations and express their reason to be. Altering that public record could be a slippery slope, so Twitter would need to explore preserving alternate timelines or showcasing edits to protect why people use Twitter in the first place. For advertisers collaborating with influencers on Twitter, the talent selection principle and due diligence done at the planning stage should remain the same. Don’t just look at the face value, and ensure to leverage all data points available to assess if the influencer is a right fit. Like on many other social platforms, the edit function will allow users to fix typos or errors in a Tweet without losing any replies, retweets or likes it has already gained, which has many advantages. The risk of edit being misused to alter the record of the public conversation is there, and Twitter is exploring how to build the feature ‘in a safe manner’, such as making sure transparency on edit is visible including perhaps time stamps, frequency of edit and limit in time. As a marketer, our role is to identify and help brands select the right and best influencers for their campaigns. We will take the edit parametres into consideration when exploring collaboration opportunities. If done rightly as suggested by Twitter execs, we do not see an imminent brand-safety challenge. 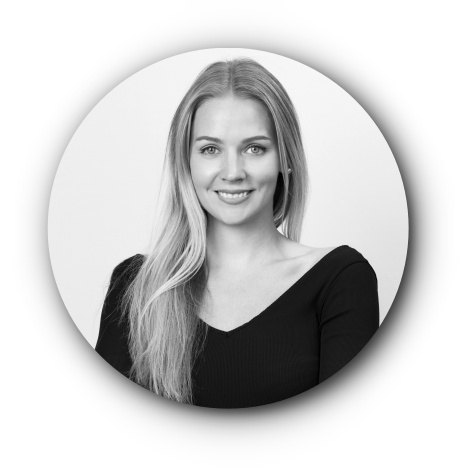 From a brand safety perspective, this new edit feature could be very helpful. But brands will need to be mindful how they use it. Brands could receive backlash for contextual edits that change the original conversation. I would advise brands to continue using Twitter as though there is no edit button, and to keep to their QA processes before tweets go live.