The International Red Cross (ICRC) has teamed up with Wunderman Thompson to bring peace to Fortnite.

In Fortnite’s new liferun mode your mission is to… save people?

Fornite’s newest creative mode, designed by the ICRC, tasks players with saving as many people as possible, in a way that's reminiscent of work done by actual ICRC workers in conflict zones around the globe.

"There is a whole other kind of war hero that we haven’t seen, having grown up influenced by the media, movies, and television shows. Kids grow viewing soldiers as ultimate heroes, and we don’t often see or talk about the other side of war – the side that needs compassion and people fighting to save innocent lives," said Danielle Trivisonno-Hawley, ECD and EVP, Wunderman Thompson Seattle. 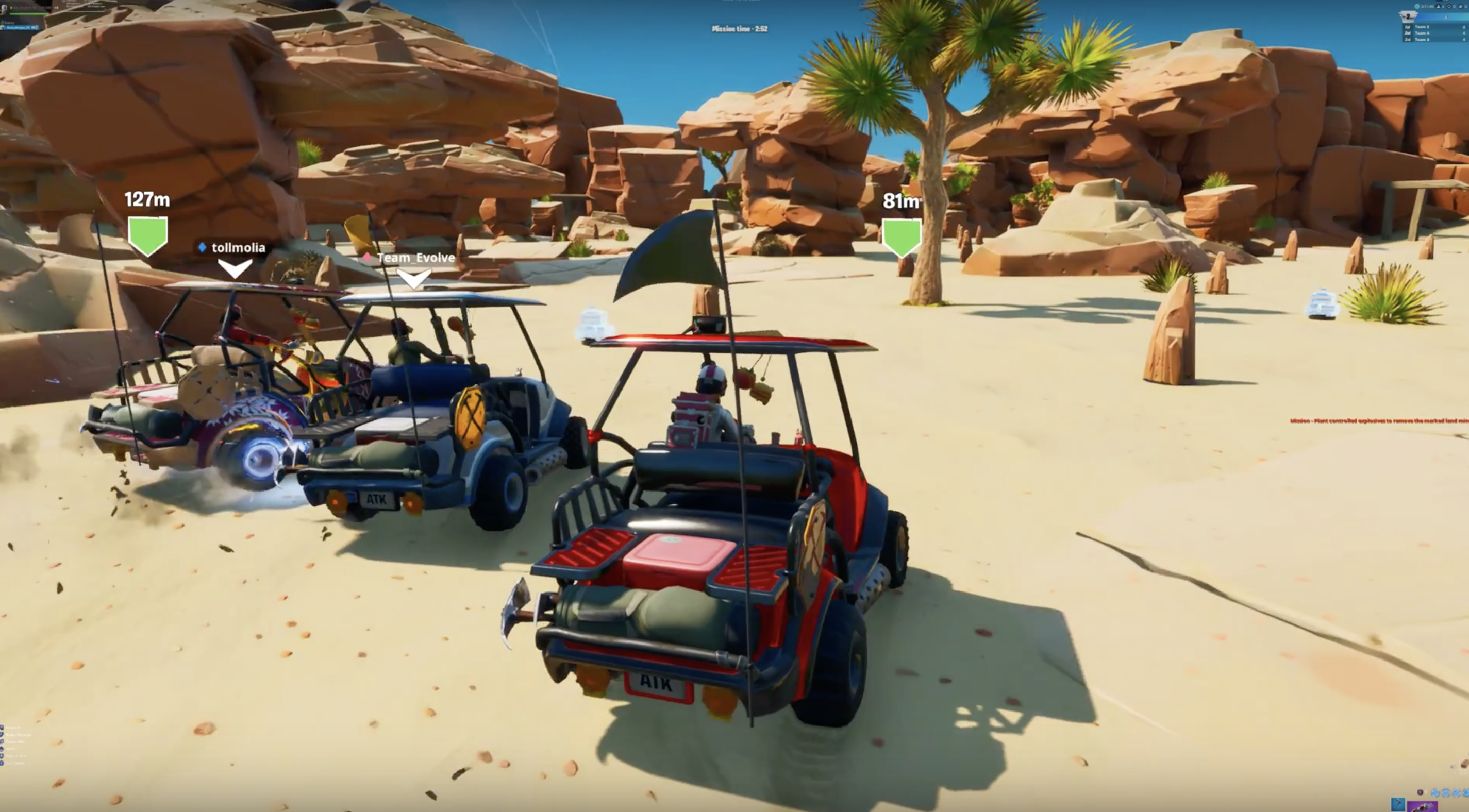 While the competitive multiplayer game is primarily focused on downing other opponents until you’re the last person standing, the liferun mode shifts the focus to saving other players in a map made to resemble an actual warzone.

Besides rescuing other players, gamers can also help rebuild vital infrastructure, utilising the game’s unique crafting feature that is normally used for building cover while under fire.

"Video games represent a huge opportunity to spread the word about the importance of the laws of armed conflict and how they are designed to protect the most vulnerable in conflict zones," said Jennifer Hauseman, director of communications and information management at the ICRC. 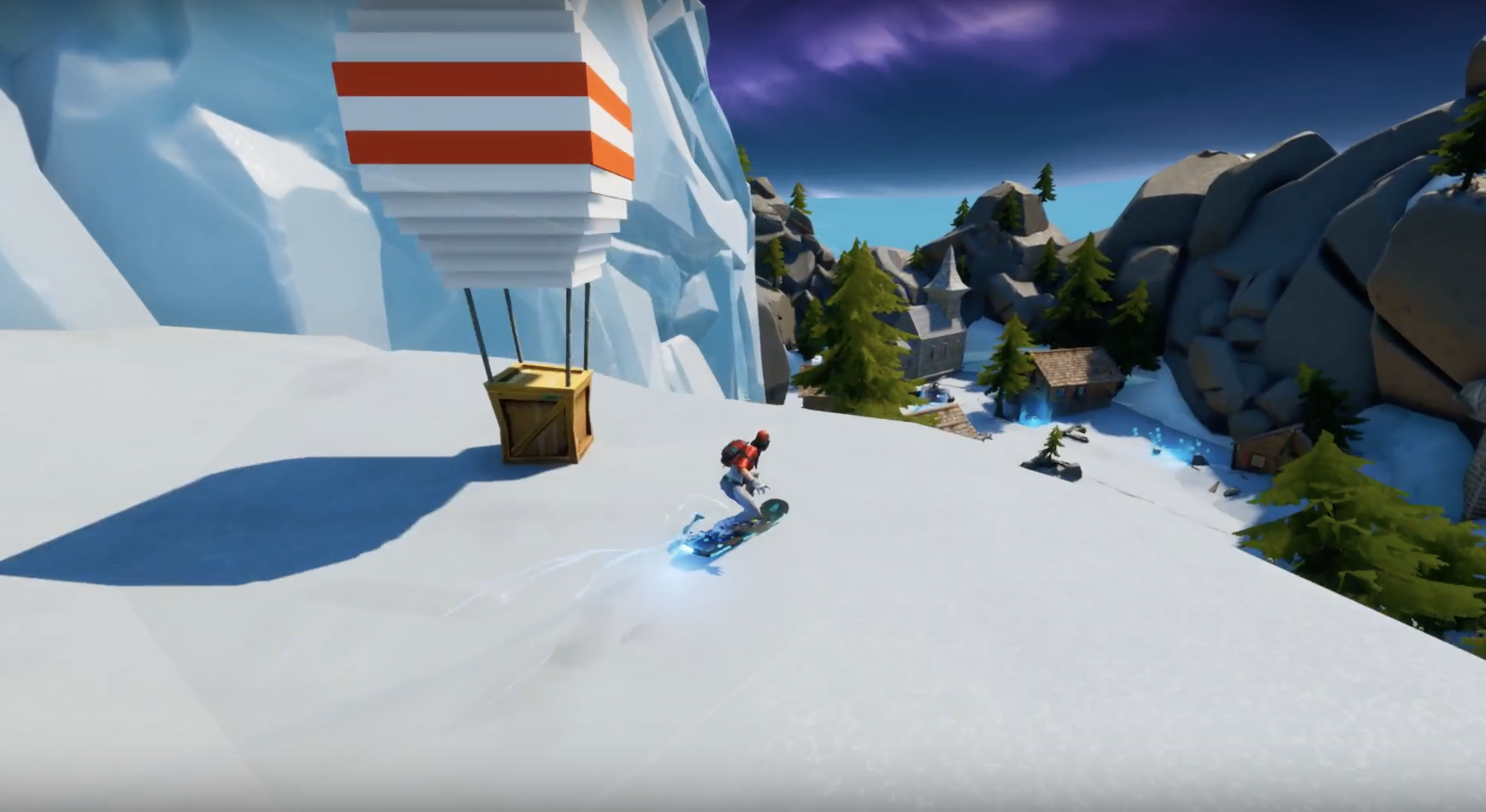 "This mode that we have co-developed is our first foray into creative modes on Fortnite," she added.

As part of the activation first person shooter streaming sensation DrLupo will join ONE_shot_GURL and Lachlan on-stage at PAX South 2020 to introduce Liferun’s, with the winner walking away with the first-ever Fortnite Peace Prize.