Bold White Space has four launch clients from the healthcare, energy and financial services sectors and has raised a six-figure investment from private investors, including those from the advertising, communications and tech industries. 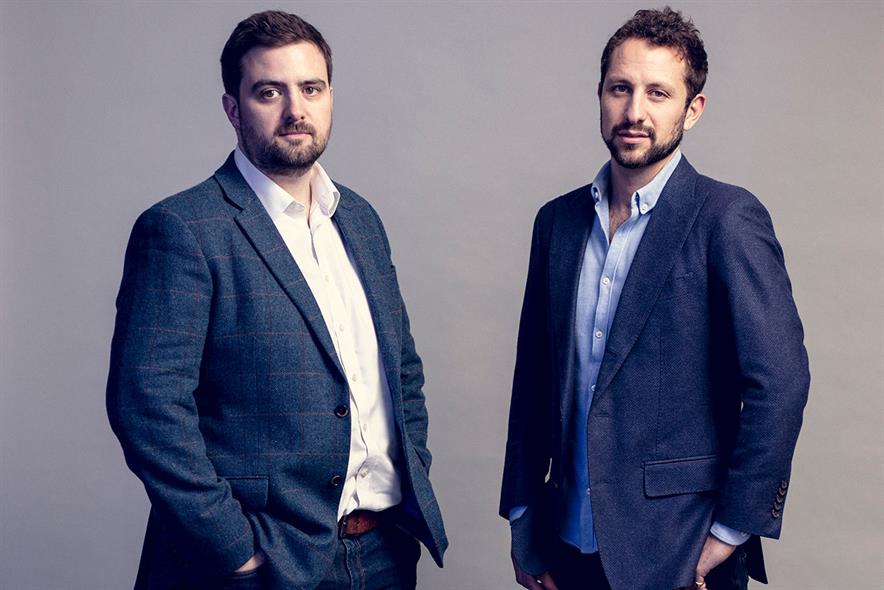 Along with Sherwood, who retired from BBH in 2014 after 32 years, Mike Nicholson, who previously oversaw planning at MullenLowe, VCCP, Ogilvy Action and Diageo, will be head of strategy. Adam Griffin, who previously worked at Leo Burnett and J Walter Thompson, will lead creative.

Katie Sogorski and Rachel Mason, who collectively have experience at M&C Saatchi PR, Freuds, Weber Shandwick and Porter Novelli, will be in charge of the PR practice.

Bold White Space is in the process of hiring a chief technology officer to lead the company’s data analytics, artificial-intelligence and automation capabilities.

Robb said: "The world is suddenly a different place, where we live amid the biggest economic shock since the Second World War. We strongly believed the marketing and communications industry was unfit for the next generation of business before this crisis and we believe it more than ever now.

"The businesses of tomorrow need a more targeted, versatile and efficient model than exists in the market today. But for this to become a reality, we believed a new agency was required, built from the ground up, with the culture, structure and blend of technology required to create a model that delivers for that next generation. We will be that agency."

Ford-Young added: "Brands in the new world must be more relevant and visible than ever before and need to achieve this whilst extracting more value than ever before. We know that technology and creativity together hold the answer to the challenges our clients are facing, where the winners of the future will be reactive, light-footed and able to quickly adapt along many unknown paths."

'Laundrette': BBH's CMO on the ad that built the agency