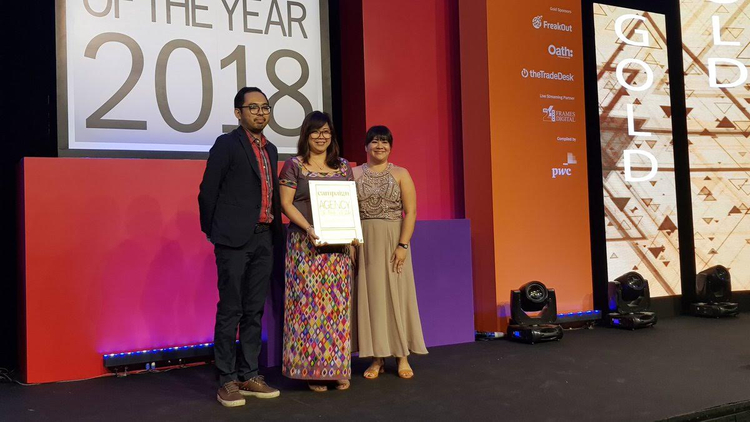 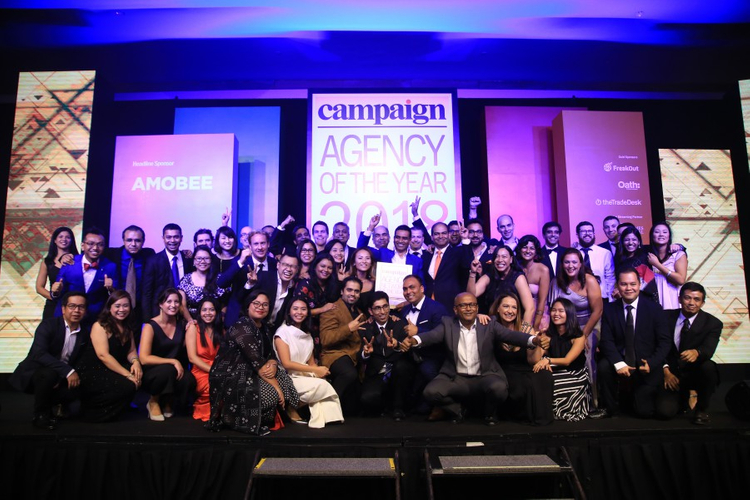 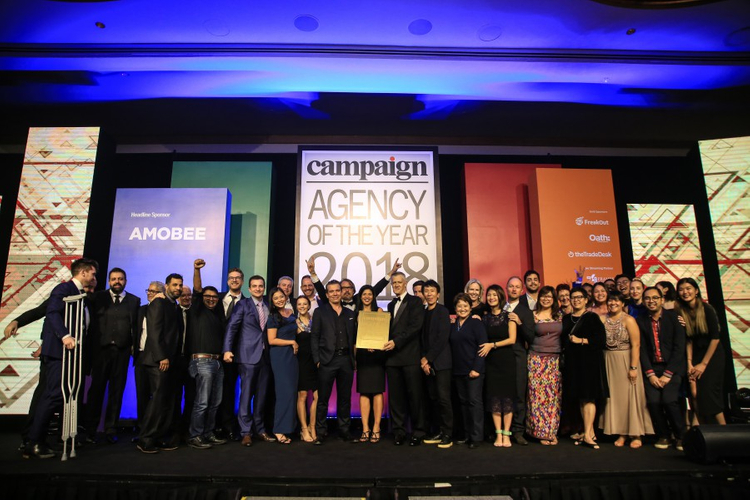 Mindshare expanded its Asia-Pacific network dominance at the Agency of the Year awards, winning both the media and digital network of the year titles, while Ogilvy continued its reign as the region’s top creative network.

>> See the full list of Agency Network of the Year winners <<

Ogilvy has now won the overall creative title in six of the past nine contests, while Mindshare extended its media-network winning streak to four years. But by adding digital network of the year to its hardware, Mindshare swiped the crown away from digital darling Isobar, which had held the title for the past four years and the last six out of eight. Only the gold APAC network winners were announced this year, not the runners-up.

Network-level media success was fuelled by an abundance of accolades across the regional awards. Mindshare won eight golds across local markets including Australia, Singapore, Taiwan and Indonesia, three silvers including China and Vietnam and two bronze awards in Japan and Thailand.

India may have eluded Mindshare in the media category, but the agency still worked its midas touch there, grabbing golds for the integrated, mobile and social-media agency categories along with a ‘best culture’ gold for South Asia.

Adding to the accolades was Mindshare’s Sudipto Roy as head of team Unilever, who took home Asia-Pacific account person of the year.

It was Mindshare’s win as top Asia-Pacific digital network that perhaps took more by surprise. The agency hit digital gold in Sri Lanka, Indonesia and Vietnam, along with a silver in Bangladesh and two bronzes in India and Thailand in the process.

Perennial winner Isobar took a step down this year with no digital gold plating to speak of, but managed four silver awards in South Asia along with Korea and a pair of bronze in Indonesia and New Zealand.

In fact, it was Ogilvy that appeared to have more success in the digital category with seven awards including three gold in Southeast Asia.

But it was the creative category that Ogilvy once again dominated this year, taking home gold in six markets including China, India and Indonesia, four silver with Japan and Australia among them and a bronze in Hong Kong.

Ogilvy’s agency culture also won praise from jurors in places like Japan where it won gold for ‘best culture’ and likewise silver in China.

Adding a feather to Ogilvy’s cap was the agency’s chief strategy officer for Asia, Benoit Wiesser, who struck gold as Asia-Pacific strategic brand planner of the year.

Agency of the Year Awards 2018

Independents shine alongside the majors in ANZ

2018 Agency Network of the Year winners