We’ve been here before, haven’t we?

The decision to boycott Facebook advertising in recent days by brands such as Patagonia, The North Face and Unilever's Ben & Jerry's is just the latest in a long-running game called Monopoly: Digital Advertising Edition.

These brands have decided to play their Chance cards and pull their adspend from the social media platform in an attempt to pressure Facebook into taking greater action on hate speech and misinformation.

Six civil-rights groups – the Anti-Defamation League, the National Association for the Advancement of Colored People, Sleeping Giants, Color of Change, Free Press and Common Sense – have all rallied behind a campaign that calls on advertisers to suspend marketing activity on Facebook in July. They hope holding ad dollars ransom will pressure the tech giant to take more affirmative action to prevent the spread of hate speech and misinformation.

But how much do these pauses in advertising activity really add value to the Community Chest, if the goal is to pressure Facebook into changing its company policy? Founder and chief executive Mark Zuckerberg has been adamant over the years that Facebook is a "platform", not a "publisher", and does not make editorial decisions about the content that its users post.

Brands that have wanted to show purpose have dabbled in such skirmishes as recently as last year, when Facebook failed to stop videos of a terrorist massacre spreading through the site, or in the wake of the Cambridge Analytica scandal of 2018.

The suspicion is that these brands, which have only pledged to pause Facebook adspend in July, will return to the platform if public attention for Black Lives Matter wanes.

However, even if some of the world's biggest advertisers decided to permanently withdraw from Facebook, the platform now boasts a wide and diverse client base of small-business advertisers (the so-called "long tail") that may depend on Facebook advertising and simply cannot afford to go elsewhere.

As Bill Bernbach said: "A principle isn't a principle until it costs you something." 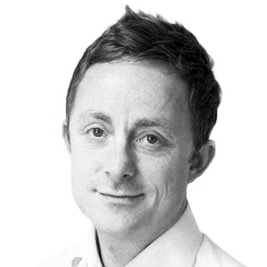 Let’s be honest: individually no large brands has any real influence over Facebook’s revenue and therefore policy. Facebook’s current and future advertising growth all comes from small and medium-sized businesses. SMBs account for about 80% of Facebook advertisers. And since Covid-19, these SMBs are spending more on the platform, not less – as the auction-based cost-per-milles reduced with the traffic spike and performance improved. Real change can only come from collective and committed long-term action, either by industry bodies (won’t happen), agency holding companies (won’t happen) or government regulators (should happen). 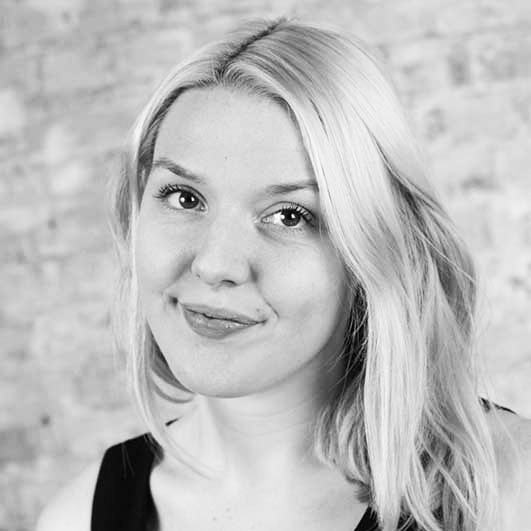 Brands have a history of pulling their advertising spend from social media platforms when hate content policing is lax. It is a powerful symbol, but effectively an empty gesture once they start spending again after media attention has died down and policies haven't fundamentally changed. To make a real difference, brands need to find a scalable alternative to paid adspend on these platforms. If brands want to know exactly what content they are being advertised alongside, they need to sponsor specific creators and be integrated into their content. They need to find alternative and more responsible places for their advertising spend, rather than temporarily hitting pause.

Black Lives Matter is not a new movement or issue, but it is an unresolved one that has been rightfully given new levels of attention and, better yet, insistence on action. We are at a moment in time where the very thing that has made Facebook so successful (social influence) is the thing that is threatening to change its future. "Stop hate for profit" is not a new idea, but it is a necessary one and the demands are far from unreasonable, just like Black Lives Matter.

We are about to discover that truly purpose-led brands, while only take a minority commercial share, are the giants of impact. 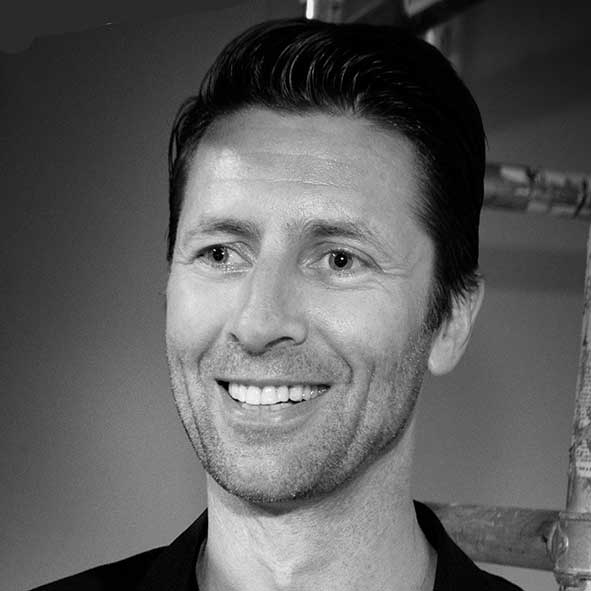 Facebook is not a social platform. Today, it’s the world’s fifth-largest media company. And the UK's third-largest news source (behind the BBC and ITV). Mark Zuckerberg insists Facebook is a technology company. So it isn’t regulated as a media company.
Until brands wake up to the fact they are the $70Bn sponsors of Facebook and its actions (or lack of), nothing will change.

And given Facebook's behaviour is at odds with most modern brands’ beliefs, it’s ironic at this time that so many are renting eyeballs from Facebook and Instagram to say: "We care, we are with you."

I applaud the few brands pausing Facebook adspend for July, but ultimately its impact will be as lasting as a Facebook ad impression. 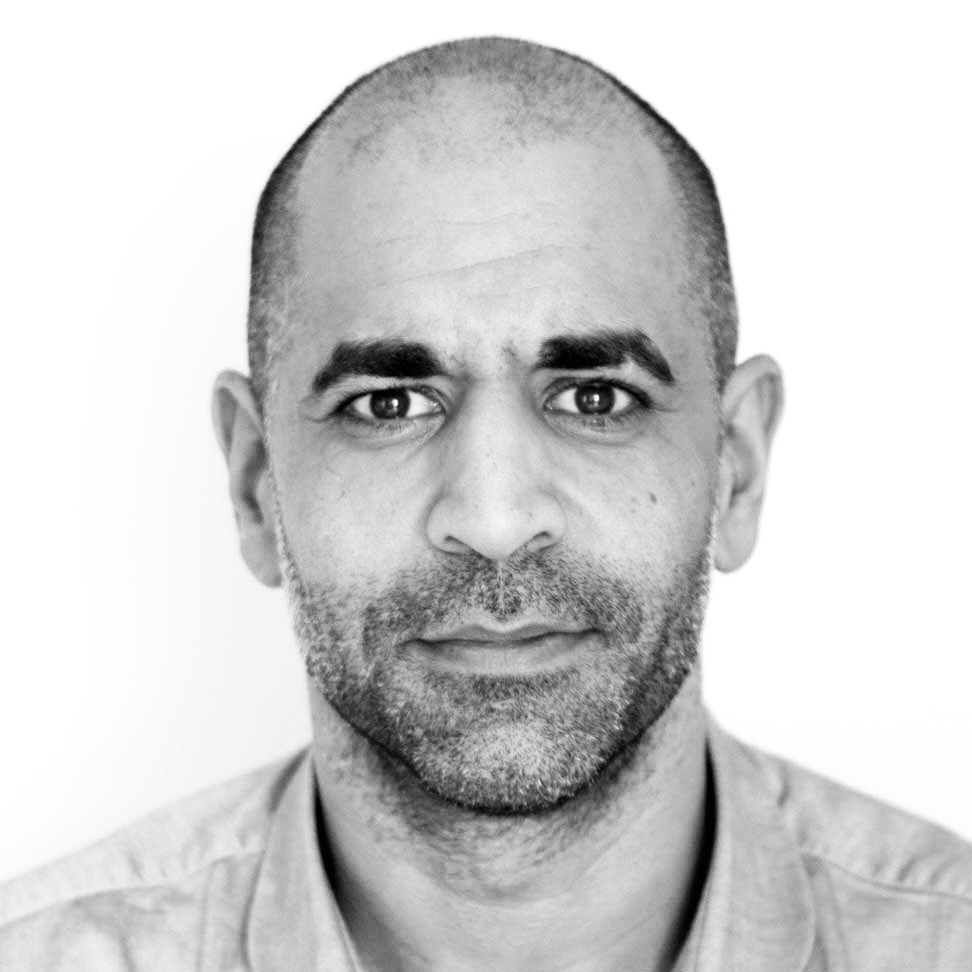 Facebook has been resilient in withstanding criticism in recent years and this move by The North Face and Patagonia would have to gain some serious momentum before it started to be a concern for the platform.

In terms of media scrutiny, Twitter is also getting off lightly. It might have added a warning label to this offending Donald Trump tweet and banned political ads, but it’s also given a hugely significant platform to the US president to air divisive views and stir up unrest for years. Its recent move to permanently ban Katie Hopkins is a welcome start, but is nowhere near enough (not to mention far too late). Outrage fuels the business model of social media; what we need is review and regulation of all platforms to improve their algorithms, the content and the way they monetise their services.

Patagonia gives away company: Is this real brand ...