Type in 'shopper' into most image databases and you'll be greeted with images of excited women laden with bags or joyfully adding items to their online baskets. While this has been an enduring stereotype of ecommerce campaigns hitherto, the last few months appear to have seen an evolving gender balance on this front. Men are fronting more campaigns for categories ranging from food to healthcare, and from personal care to household products—which were traditionally women-led.

While the pandemic has driven digital commerce to the mainstream in APAC, it has also shifted the way brands, platforms, and agencies market to women. Campaigns for categories such as beauty products, personal care, food and baby products are seeing more male participation, with a lesser focus on catering to this excited woman shopper. In addition. segments such as electronics and gaming, where campaigns have been traditionally male-centric, are being recast to be more gender neutral.

Industry executives such as Josy Paul, chairman and chief creative officer of BBDO India, believe that “it’s a whirlwind of influences” that is prompting brands, agencies, and platforms to rethink their campaigns. “There is rising consciousness among marketers and brand creators about the changing consumer mindset,” he says. “Big data is adding to the awareness about what and how men and women buy (and) these forces of change are shattering old stereotypes in advertising.”

Marketers in APAC, however, face the challenge of aligning with market dynamics and simultaneously ensuring their campaigns are more diverse. For example, women in Southeast Asia contribute to 80% of all household buys, outshopping men by 20%, and spend 40% more time looking at online retailers, according to a report from Zalora. However, men are yet spending more overall, since the categories they dominate involve higher value purchases. 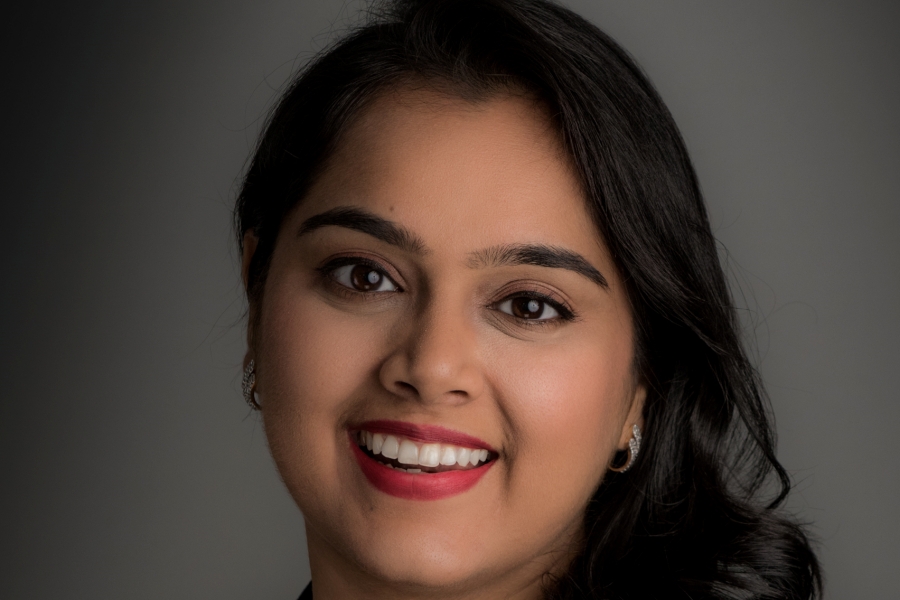 
As marketers seek to be more gender sensitive, some old habits are slowly changing. “We see a shift in ads in recent times; from men using vacuum cleaners, to using indoor grills to cook a family meal, to loading a washing machine with soiled clothes. Marketers have embraced the changing roles that a man is playing in today’s world,” says Ritika Gupta, ecommerce director, Reprise APAC. “When we look at recent creatives run by brands like Samsung, Philips, Nike, Nestle, it is becoming more evident that brands are trying to break the gender stereotypes as well.”

Jeremy Webb, VP of experience Southeast Asia for Ogilvy, points to work the agency did with a large baby food brand where it is shifting the creative approach to focus on dads, along with mums. "This is based on a data-backed understanding and pivot for the brand that recognises that parenting is a team effort," he explains. "Dads are playing an increasing role in Asia in this category, especially around weaning, where many of whom might have taken a back seat during breast and formula feeding stages are keen to find ways to take on more of the load with their baby."

Any shift in Asia is happening on a client-by-client basis, and more about upper-funnel marketing assets, says Webb. For example, a large internet company the agency works with has rigorous processes and standards in place to ensure that content does not play to any gender-related stereotypes. "We have similar ways of working as well as cultural initiatives in place to ensure that stereotyped assets do not go in front of clients in the first place," he adds.

Hilda Kitti, VP of marketing at Tokopedia, says the platform aims to be as gender neutral as possible with its communication and campaigns. “We believe in showing a full spectrum of people that we see in the world to make our stories more interesting, more vibrant and just more culturally connected,” she contends.

For example, in its Rumah Rahasia (Secret House) video campaign, Tokopedia highlighted a father figure that takes the role of the head cook of the family, rather than stick to the stereotype of a woman in the kitchen. Elsewhere, the platform also promoted its Cantik Fest (Beauty Fest) campaign using a female gamer influencer in the video ad. 
Despite this progress, ecommerce marketing continues to be informed by data that makes it harder to shift away from some stereotypes, according to Gupta.

"Men are perceived to be more likely to shop on occasions and are shoppers of habit and tend to research any luxury expenditure. Women, on the other hand, use online shopping as a leisure activity and like to browse, research and window shop online for larger amounts of time. As marketeers, we still need to keep in mind each of the genders also has a distinct pattern in the way they shop,” Gupta says.

Conversely, data from GroupM's Consumer Eye Survey suggests that in terms of online commerce, men and women are evenly matched when it comes to their online shopping behaviour, particularly for the 30-39 age group.

Ecommerce platform owners, on the other hand, contend that shifting consumer purchase patterns have helped steadily break these stereotypes. Zalora, for example, has seen a rise in demand for men’s grooming products since the beginning of the pandemic. It witnessed a 247% increase in sales from 2019 to 2020, an increase continued in 2021 with spend from male consumers in the beauty category up by 45% from the previous year.

Findings from Zalora’s Trender report reinforce some of these trends. Men are seen to be increasingly invested in self-care, with the top beauty categories for men on Zalora being fragrances, face serum and treatments, and bath and body products. The platform believes that Southeast Asia’s younger demographic, who happen to make up the majority of Zalora’s consumers, are driving this trend by normalising the use of men’s beauty products.

“It won’t be long before this (change in buyers in categories such as beauty and wellness) is more represented in advertisements,” says Christopher Daguimol, director of corporate communications, Zalora. “We’re expecting that these gender stereotypes in advertisements would continue to be broken, as consumer preferences heavily shape a brand’s advertising strategy.”

BBDO’s Paul agrees that the younger population will shift the needle in gender sensitivity in ecommerce. “Younger people and social media are forcing new conversations at work,” he adds. “This is leading to greater gender-sensitive work in ecommerce brand communications.”

Zalora has also sought to break down male dominance in categories such as sports gear and apparel. It launched a sportswear campaign with Adidas in June last year to promote the #Formation collection which was designed to give women freedom of movement, and address women’s different body types.

Despite these shifts, brands and platforms need to be measured with recalibrating their plans. Toni Ruotanen, APAC head of commerce services at GroupM, suggests brands need to consider the gender mix of specific categories and ecommerce platforms before embarking on new campaigns. For example, Shopee generally attracts more women who are younger compared to Lazada which appeals to more middle-aged couples with dual incomes. “Deciding on which platforms to promote your products is essential in defining your ecommerce strategy,” Ruotanen says.

According to Reprise's Gupta, these marketplaces are still heavily reliant on categories like electronics and consumer durables for their revenue uptake, which have historically been dominated by male consumers. To break down gender stereotypes, she suggests brands should focus on cultural variations that connect with their target audiences rather than overtly targeting gender.

Ogilvy's Webb contends some brands may have reason to hold back when it comes to shifting their casting. "The reality is that mum is the shopper in the vast majority of grocery categories," he argues. "When creative features somebody other than the main shopper it doesn’t perform as well...to the extent that algorithms will even automatically swap out creatives that feature somebody other than the main shopper." 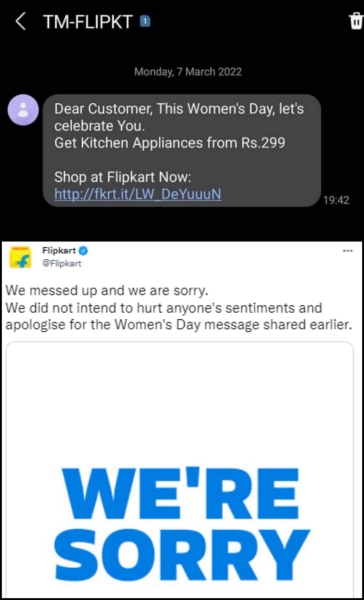 Despite this optimism, the ecommerce industry may have its task cut out before it can break free from entrenched stereotypes. Take for instance, Walmart-owned Flipkart, which promoted a kitchen appliances promotion for its Women’s Day campaign in India. A day later, the ecommerce platform was forced to apologise, bowing to a chorus of protests.

At the end of the day, women stressed or holding lots of bags at the supermarket, versus cool, collected men purchasing electronics, are mostly outdated. "Depicting such scenarios wouldn’t be wise, both in terms of business or societal impact, " says Ogilvy's Webb. "Nobody wants to engage with or buy from a brand that’s out of touch."

After 100 years of tampon and pad marketing, brands ...