Disney is set to split the bulk of its global media business between Publicis and Omnicom, following a highly competitive review, according to people with knowledge of the matter.

Publicis is set to wrangle the company’s new streaming service Disney+, as well as parks. Parks was previously looked after by Dentsu’s Carat.

Campaign US has also learned that Publicis won its part of the business with a bespoke solution named Publicis Imagine, which was led largely by Zenith and Epsilon’s data offering.

Sources say Omnicom, which previously housed Disney work under its OMDE arm, will take on the media channels (including ABC, FOX, Nat Geo) and studios (including Marvel Studios, Lucasfilm, Pixar, Walt Disney Studios and Walt Disney Animation) portfolio for North America. Disney has released five $1 billion films in the last year, setting what is considered to be a theatrical record.

The chunk secured by Omnicom is believed to represent more than half of the total business, estimated at nearly $3 billion globally. Horizon Media previously handled channels for Disney.

The shop pitched greater talent and data capabilities under a bespoke new agency called OMG23, playing off the year Disney was founded—1923. Omnicom’s win will grow its Disney business roughly 50 percent in 2020.

WPP is set to retain its Disney business in India, Campaign US has learned. 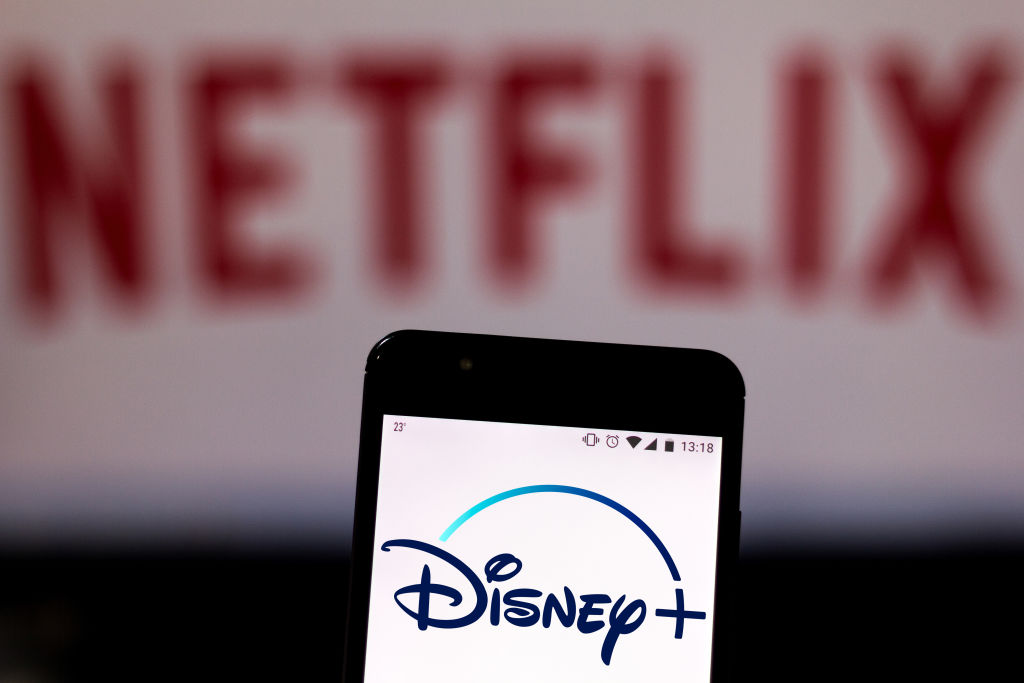 The pitch, which was run with the aid of MediaLink and believed to be the biggest media review in the last three years, kicked off in May and heated up between July 30 and August 15, where numerous presentations were conducted in Buenos Aires, Mumbai, Tokyo, London and Los Angeles. MediaLink declined to comment.

Omnicom, Publicis, Dentsu, Horizon and Disney have not yet responded to request for comment.

Disney has a longstanding relationship with Omnicom. The agency took on media responsibilities for Disney’s movie business back in 2013, shifting work away from Publicis.

This latest news follows Disney’s acquisition of 21st Century Fox entertainment assets in a deal that closed at $71.3 billion more than a year after it was announced.