Every nation has an identity, a narrative that it tells itself about its history, the character of its people, its preferences. Japan relies on an idealised collective imagination perhaps more than most, given its history of isolation and today’s continued resistance to any major influx of immigrants. This lack of any major influence from the ‘other’ has left aspects of Japan’s culture consequently preserved in aspic, despite the fabled modernity of much of its industry.

It is within this context that Japan sees itself as a land of overworked salarymen who have made the country rich, while their wives toil away in their small suburban houses. Indeed, this image is so strong that Japanese individuals whose lives differ even minutely from this template will often talk about themselves as not being truly representative of Japan.

This has only been made more apparent to me when holding focus groups for market research. In one such session, a woman was recruited as part of a ‘females in their forties’ demographic who have stayed at home looking after families. She responded to the marketing materials that she was shown with the statement that these would be highly resonant with a housewife in her forties. However, when asked if she liked what she was shown, she hesitantly admitted that she did not, insisting that she was not truly typical. This was no boast of individuality: it was an entirely self-deprecating moment about not living up to an ideal.

This kind of moment occurs against a societal backdrop that encourages such sentiments, and which does not even attempt to be subliminal. Restaurant menus are not employing irony when they promote items ‘recommended for women’. There is a strong sense that there are correct choices, that to fit into Japanese society one must accept that one’s destiny is fixed.

All these psychological nudges lead in one direction: to a national culture with only a very limited definition of what it means to be Japanese. Why does this matter? It matters because inevitably this mythologising leaves most individuals feeling alienated, somehow at odds with society’s apparently prevailing ethos. And it leads to utterly unhelpful patterns of behaviour that make no one happy. An obvious example is the pressure to work late: ‘Why should anyone else feel less moral compunction to stay in the office all evening than I do?’ is a question that makes Japanese corporate culture so oppressive.

If there is an answer, the first step is surely for Japan’s image of itself to be more inclusive: to be more accepting of its own diversity. A diversity of background, mindset, struggles, choices. Why should the definition of success for a Japanese man be restricted to the status of the company that employs him? We can see individuals breaking away from these narrow parameters of course: the salaryman who decides to move back to his hometown because ‘success’ in the big city has eroded his quality of life. The young entrepreneurs who have seen more opportunity and hope outside mainstream career paths and family expectations. But they are still largely treated as rather odd exceptions to the general rule.

What next then? Protest is leading to change, however slow. The traditional attitudes of an older generation are being openly challenged by the young who feel their burden most acutely and their advantages less great than their forbears’. If recognising the sheer diversity of individuals’ needs and desires becomes ever more part of mainstream public discourse, this would be a step forward for social wellbeing in Japan. Society would only be strengthened by celebrating the joys of variety and of taking a less trodden path, and by supporting rather than ignoring those who do not ‘fit in’. We are all outliers now. 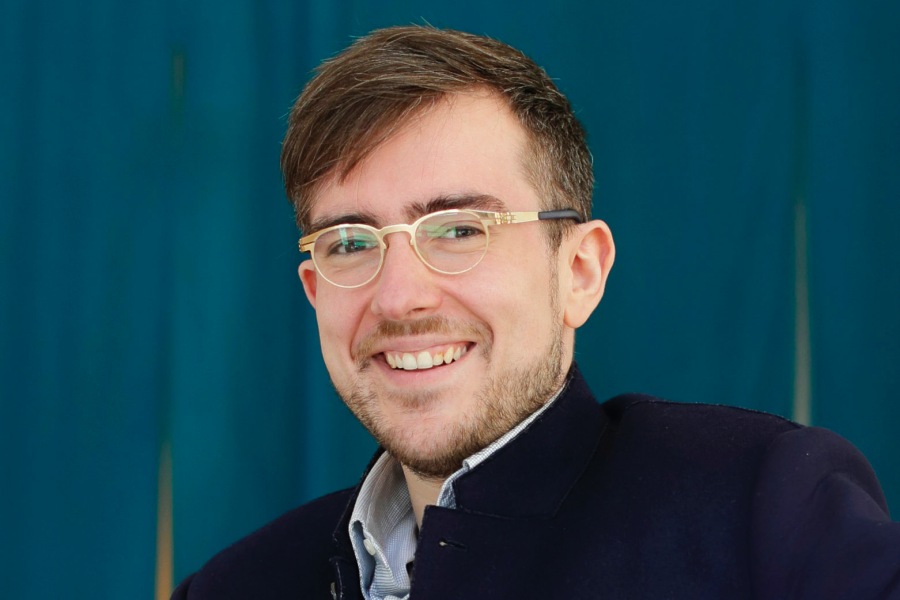 A Japan perspective: Culture and working life as a ...

Can Wunderman Thompson Health stay at the forefront ...