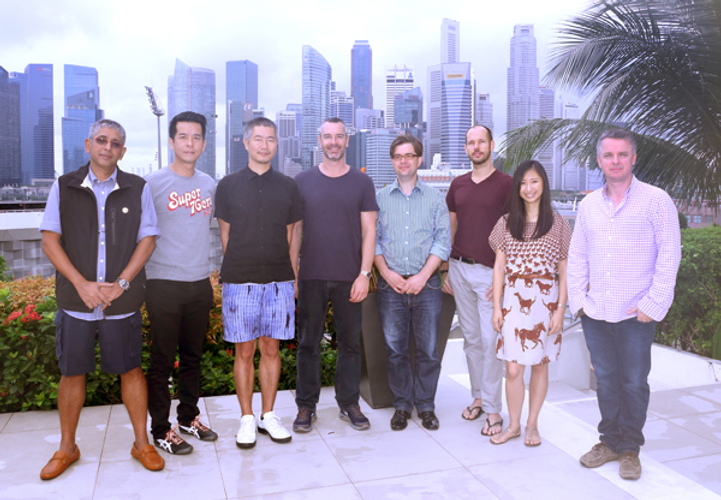 The appointment came after a thorough review of bids from several agencies, and the brand’s relaunch is set to take place before end of this year.

The pitch was called in July.

JP Orbeta, president and CEO of Automobile Central Enterprise (ACE), said that the agency had an understanding of the market as well as the brand and its ambitions.

“The team excited us with a compelling plan that we believe will distinctly position Volkswagen in the country’s highly dynamic and competitive automotive market,” he said.

ACE, part of the Ayala Automotive Holdings Group, is the distributor of Volkswagen in the Philippines. European car giant Volkswagen AG, which is headquartered in Wolfsburg, Germany, entered into a new car distribution partnership with the diversified Ayala group last year.

Volkswagen Virtus aims to rekindle the thrill of ...