It has been called Facebook's biggest crisis to date. At the beginning of October, reports began emerging detailing how Facebook had ignored warnings about the harmful impacts its platforms could have while it prioritised "growth over safety", according to whistleblower Frances Haugen, who leaked a dossier of internal documents. A consortium of 17 US news organisations gained access to the documents last week—which have been submitted to the US Congress—kicking off a series of stories collectively referred to as 'The Facebook Papers'.

The stories, which continue to be rolled out, offer an insight into how Facebook makes decisions internally when it comes to sensitive issues such as child safety and mental health, misinformation and politics, harassment and incitement to violence, and the trading of illegal goods. The reports detail how Facebook executives ignored warnings about how its algorithms were causing harm, and acted weakly or not at all when serious violations were flagged.

The criticism has become so loud that Facebook cofounder and CEO Mark Zuckerberg retaliated against the reports in the company's third-quarter earnings call on Monday (October 25). He called the Facebook Papers a "coordinated effort to selectively use leaked documents to paint a false picture of our company", while reinstating his belief that social media "is not the main driver" of issues like political polarisation.

Yet despite the severity of the claims in the reports, advertising experts do not believe this crisis will have a material impact on advertiser's appetite to spend on Facebook. Its family of apps have become so ingrained in the daily life of consumers, especially in APAC, that a user exodus is unlikely. And while brands are increasingly talking about the importance of purpose, rarely is this at the expense of their bottom-line.

As one commentator put it: "Even if Facebook was revealed to be the most culturally destructive platform known, if the audience is there, the advertising dollars follow."

Another commentator compares Facebook to a trip to the dentist: "We go because we have to, not because we particularly want to!"

Campaign Asia-Pacific asked five advertising experts from APAC to provide thoughts on whether the latest crisis at Facebook will have a lasting effect on adspend. The unanimous answer is no.

Will the latest revelations have a lasting effect on ad spend on Facebook? 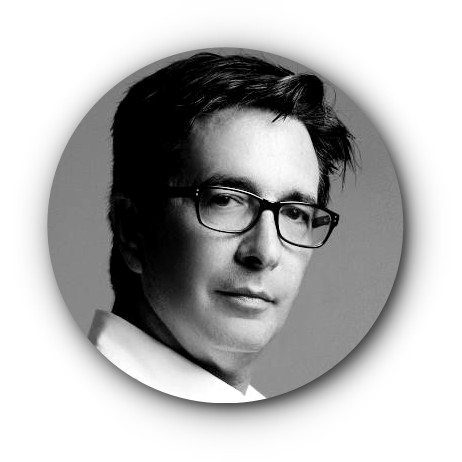 The impact on Facebook in the long term will depend on the actions of governments and Facebook users. I say this because to date Facebook has been particularly resilient in the face of a succession of controversies. Sure, major advertisers have stopped spending with Facebook for a month or sometimes longer, only to return to the same level or more. In the meantime, millions of SMEs continue to spend with Facebook. Why? Because the audience is there and the power of FOMO is strong. Even if Facebook was revealed to be the most culturally destructive platform known, if the audience is there the advertising dollars follow. So, if the audience chooses to leave in droves and we see a significant and material drop in users and engagement, then Facebook will suffer. But human nature being what it is, Facebook appears free and actually costs the user their privacy and potentially their online safety, so this is unlikely. More likely is the latest revelations will force governments to act, or to speed up the actions already in process to diminish the power of Facebook. The question will be if it is simply too big to fail and how far are the relevant governments willing to go? Advertising dollars will invariably follow the same path as consumer attention. So in the short term I don’t foresee significant drops in spend. Facebook has thus far managed to ride out any massive negative press to retain their stranglehold on digital-marketing spend. But if consumers mobilise against the brand in light of the latest revelations, and other platforms such as TikTok continue to capture a greater share of audience attention, marketers will certainly have to reconsider how and where they spend their budgets. 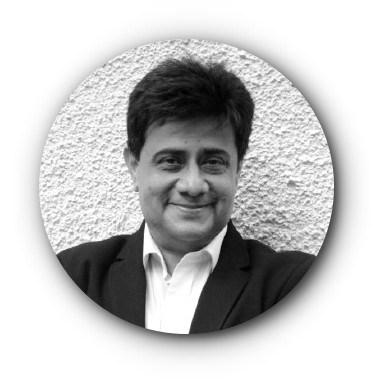 The latest revelations are concerning but unlikely to have a big impact on Facebook ad spend. It would be difficult for advertisers to find another platform with as much reach across the entire APAC market. With that said, we are seeing more interest in using independent technology to manage ads across Facebook to ensure that audiences and creatives are properly mapped. Our clients operate across a number of social networks and other channels so it’s important to them that they can take a holistic view and measure business outcomes. 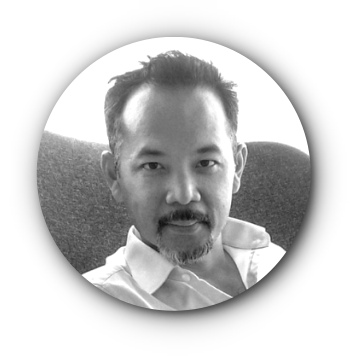 Advertising on Facebook is a pragmatic decision. If viewers, audiences, consumers are still tuning into it despite being aware of these issue, marketers will still need to consider it as part of their communications planning process. Whether they ultimately push the ‘advertise here’ button will depend on how strongly Facebook responds with demands for stronger control measures on inappropriate content. 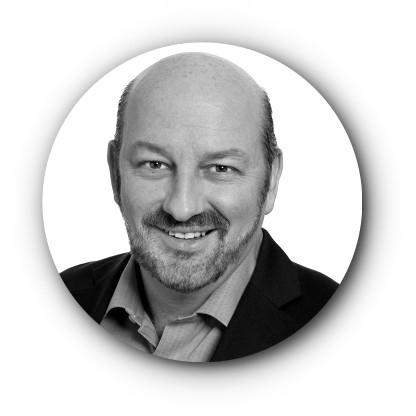 Marketers go where the eyeballs are at. And while Facebook’s brand affinity might be dropping, their MAUs continues to climb. So, no, until there is a dramatic shift in usage, we believe marketers will continue to spend on Facebook’s various platforms.

Look at the 'Stop Hate for Profit' campaign that led to the Facebook boycott in July 2020. Huge brands like P&G, Unilever and Coca-Cola pulled their spend to put pressure on Facebook leadership, but the top 100 advertisers only account for ~6% of their total revenue. So while the social-media behemoth did eventually take some action against QAnon content and other groups that promoted violence, it wasn’t long before the advertising giants brought their media spend back to Facebook in full force. Especially with the rise of ecommerce, there are very few platforms (outside perhaps Google and YouTube) that can deliver the level of performance that Facebook can. How is the latest news being received by clients in APAC?

Well, I don’t think it’s won Facebook any new fans, that’s for sure! The general belief is that Facebook is like the dentist. We go because we have to…Not because we particularly want to!

Advertisers are a cautious group, driven by the need to be seen to do the right thing, while needing to deliver results at any cost. Many are taking a wait-and-see approach. What will governments do? What impact will this have on user numbers and engagement? What impact will this have on advertising results? If there is a significant consumer backlash, they may make token freezes on spending with Facebook as they have in the past. This will depend on the category and the organisational sensitivity to controversy. The issues raised around Facebook’s algorithm impact on body image is an issue particularly sensitive for beauty, health and fashion brands. If governments act, then advertisers will assess and respond to the way the legislative landscape changes.