This year, CES captured advertisers’ attention with autonomous cars, AI robots and a slew of products that integrated with Amazon Echo. However, like every year, there was no shortage of products that stood out for all the wrong reasons.

From a selfie backpack to a smart toaster, here are seven ridiculous products that won’t factor into your media plans in 2017. 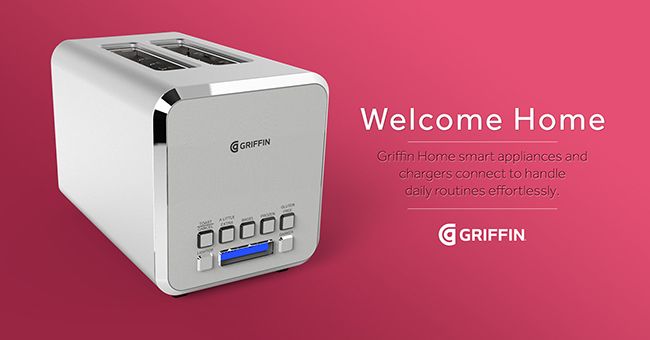 Unless you are a major food snob or incredibly lazy, a smart toaster is probably not the piece of technology you’ve been waiting for. Last Wednesday, Griffin Technology unleashed a new collection of smart home appliances at CES. One of these is a Bluetooth-enabled digital toaster that you can power through an app on your phone. According to the brand, the app offers "personalized settings for the perfect slice, every time." For a product like this, it’s unlikely that anyone would look back in a few years time and ask how we’ve survived without it. Not to mention, the toaster, which is not available until the second quarter of 2017, is priced at $99.99. That’s some mighty expensive toast. 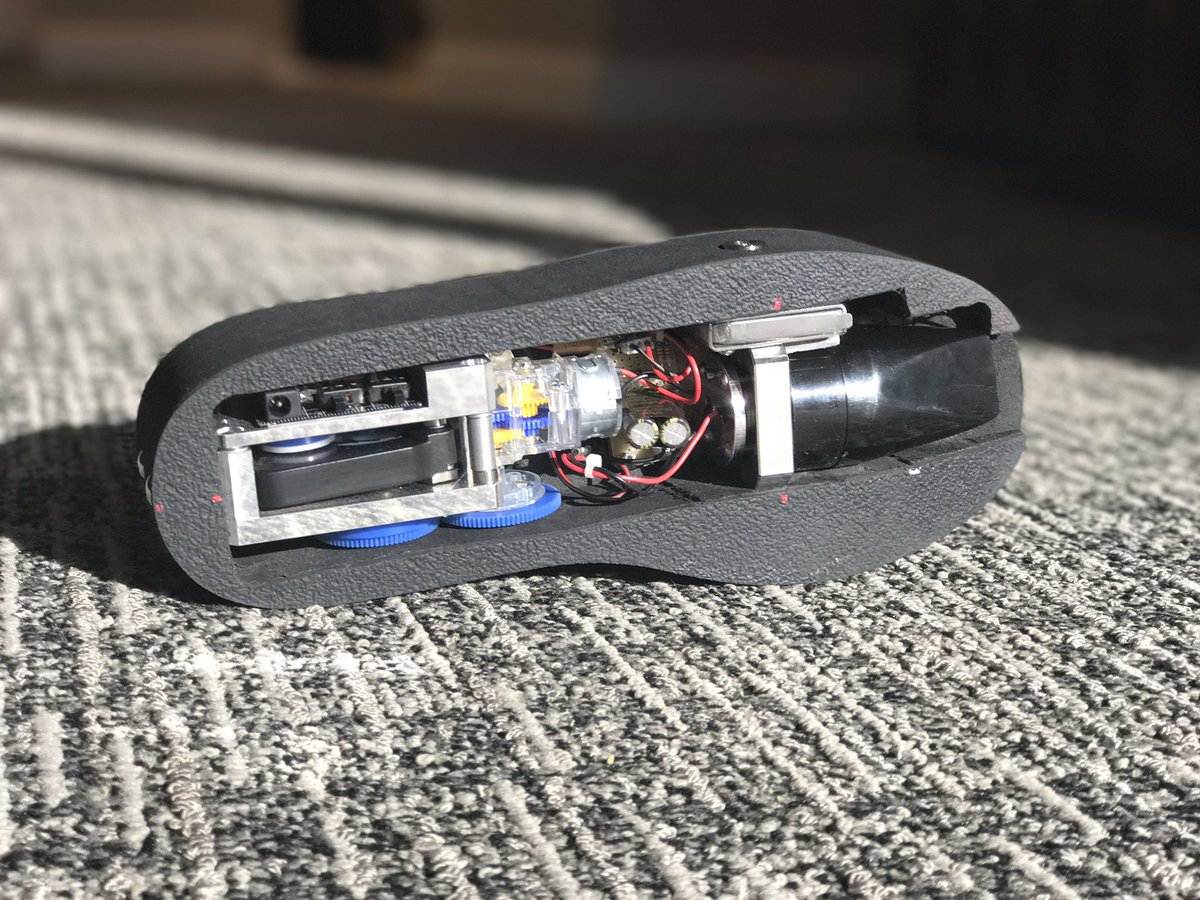 In a big year for autonomous concept cars, you would think that Japanese auto company Denso would arrive in Vegas with their own model. Instead, the company brought along a pair of vacuum shoes that look like they came out of the 1950s with some Vans-style flair thrown in. With every step, the concept shoes suck up debris beneath them and stors the dirt in a box located in the heel of the sole. Compared to a regular vacuum, these clunky, uglier-than-Crocks platforms would seem to take twice as long to get the job done. 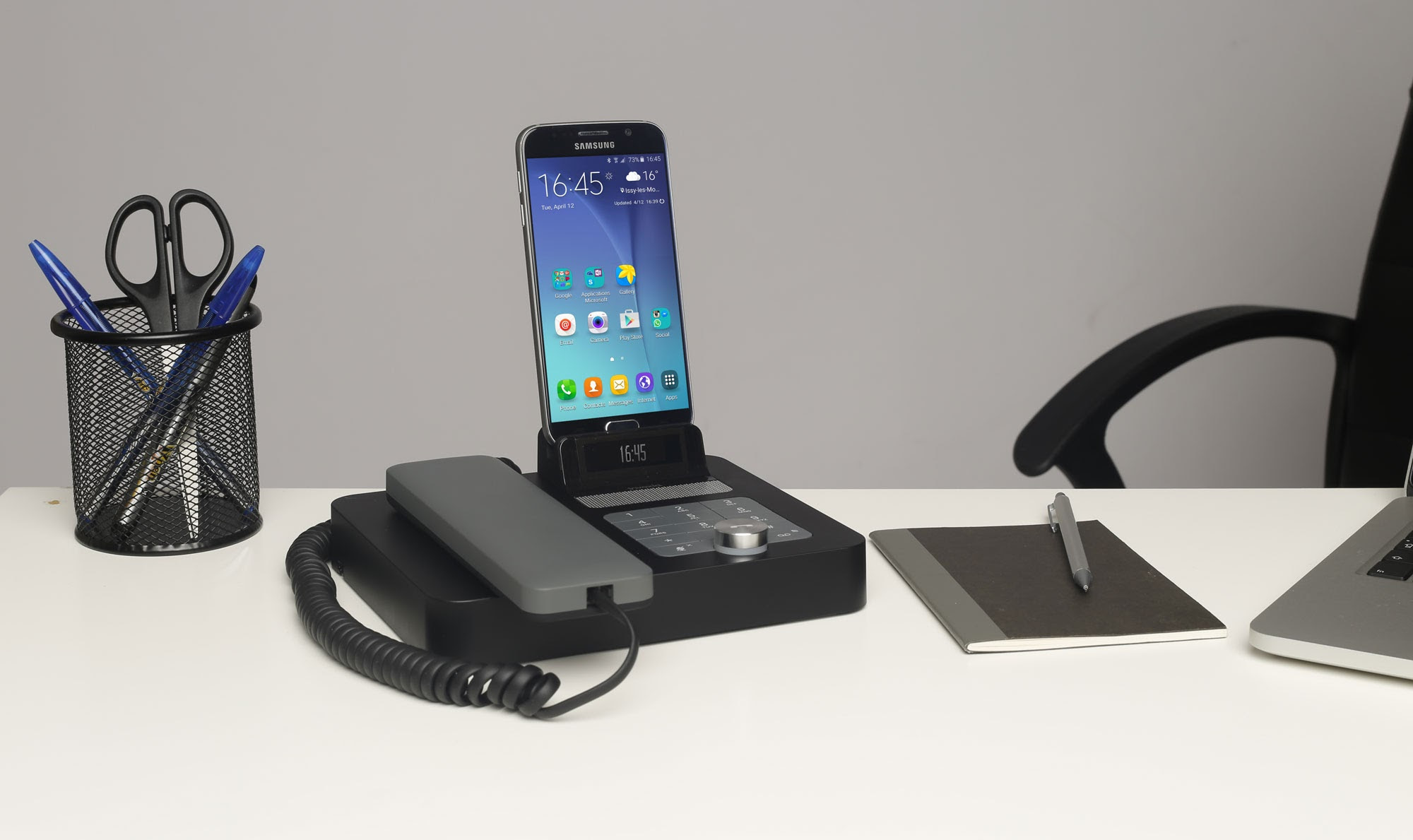 Have we returned to the 1920s? The NVX 200, from phone and speaker company Invoxia, lets you to turn your smartphone into a desk phone. This odd, backward invention is meant to make it easier to use your smartphone at your work desk, crafting it into a speakerphone. However, it’s essentially just a phone dock with a physical keyboard and handset—certainly not worth $249. 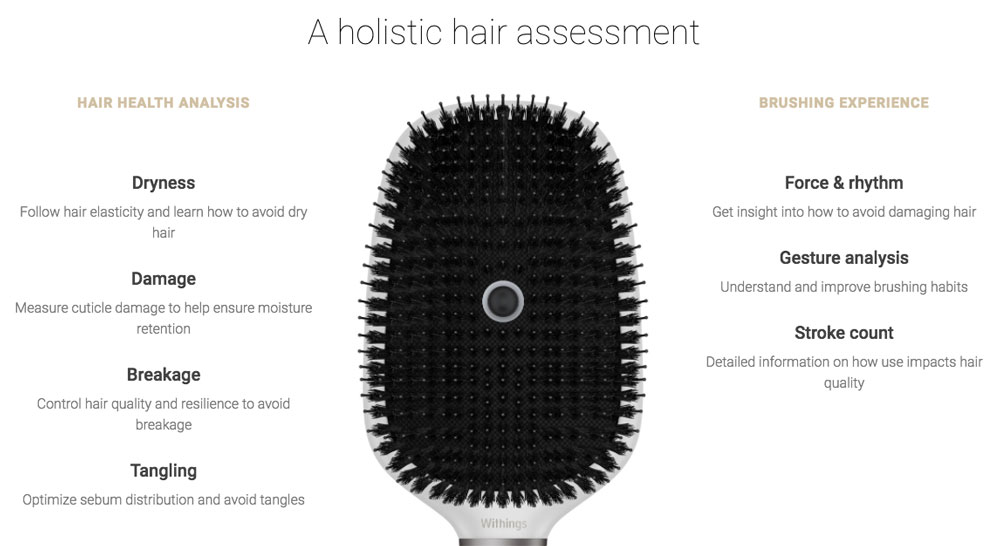 With analyzing sensors, the Hair Coach is meant to supply the user with data about the unhealthiness of their hair through a mobile app. The brush comes complete with microphones (to calculate hair-brushing patterns), an accelerometer and gyroscope (to analyze brush strokes) and transducers (to measure the pressure of the brushing). But with all the tech sunk into this $200 smart brush, the app only advertises Kérastase’s own line of hair products. Katie Ewer, strategy director at Singapore-based agency Jones Knowles Ritchie, proclaimed the brush the most annoying piece of technology at the conference, claiming that the brand is overreaching. "Why do I need a hairbrush that tells me my hair is ‘fragile’?" she wrote. "After all, I have my mother to do that." 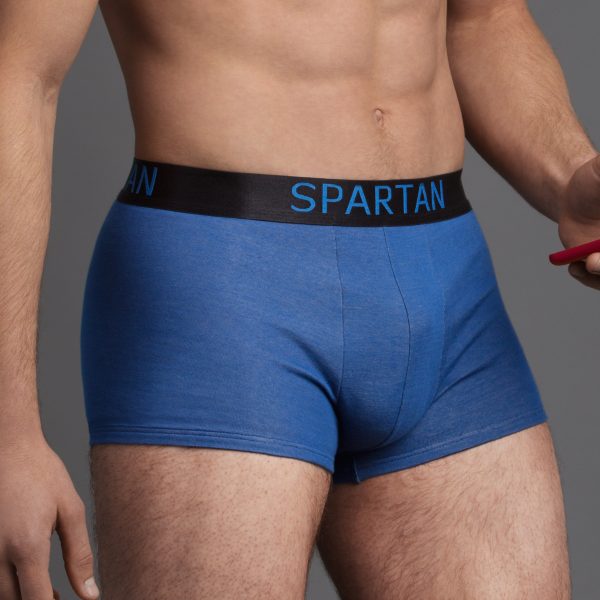 If CES proved anything this year, it’s that everything is getting smarter—even underwear! Startup Spartan introduced its smart underwear, which is allegedly healthier for the family jewels. Although the effects of cell phone and wifi radiation on sperm is very much up for debate, you can buy these $44 boxers infused with silver to protect those precious packages just in case. For now, at least, it looks like they only come in blue. 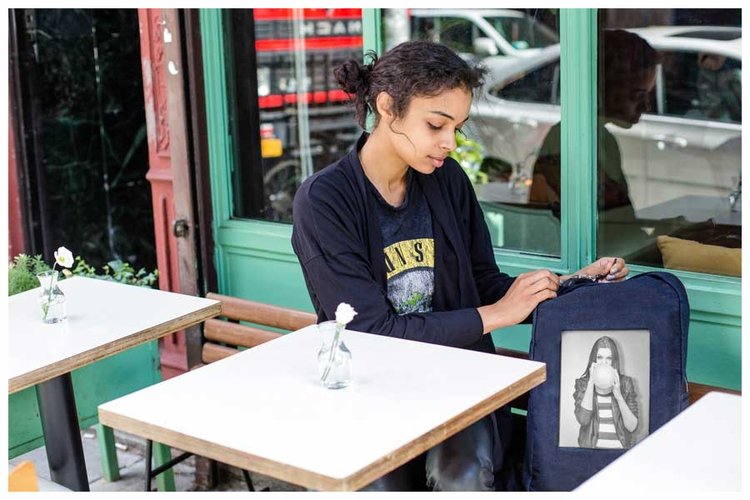 This backpack is a true Millennial-inspired device. Created by Santa Monica-based Pop-I, this product lets the user take any selfie or photo from their phone and blow it up for everyone to see on their back. The screen is really only a large tablet placed in the back of a bag. Still, it’s set to launch in the U.S. this spring at a price of $99, making it an expensive way to show off your vain side at school. Plus, you have to charge the E Ink display periodically, which can take up to four hours. 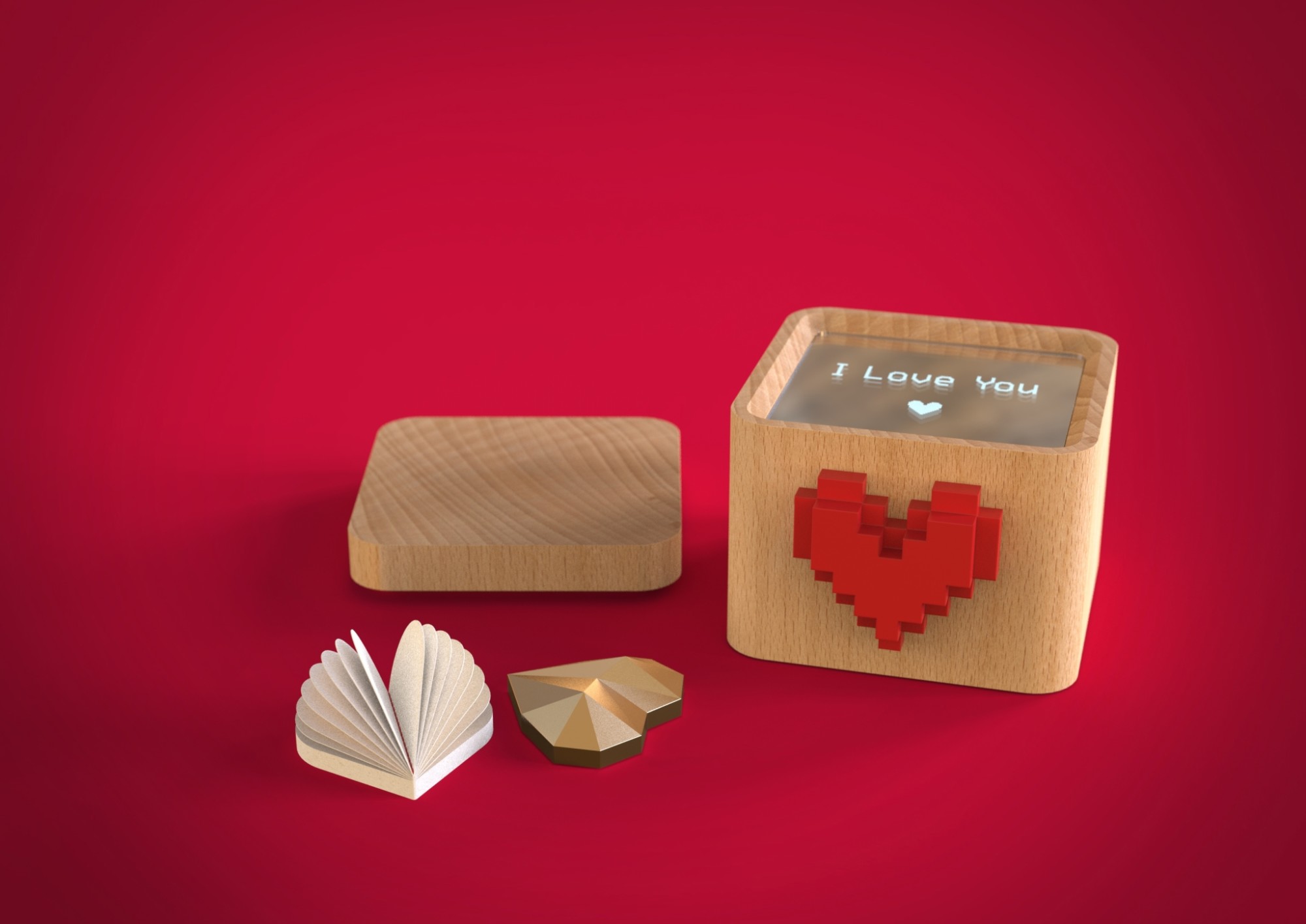 Why send your love a plain old text message? For $99, you can buy the LoveBox, a wooden box that allows you to send messages to the person you (sigh) love via an app. Any message sent through the LoveBox app will appear on the mirror at the top of the box. Coming to market this June, the product is being promoted as a way to "secretly" send messages, but because the heart on the front of the box spins as it’s is being read, it’s not likely anything will remain a secret. Including the fact that this thing is totally useless.

The 7 CES products marketers need to know about

CES: Plug into the connect economy