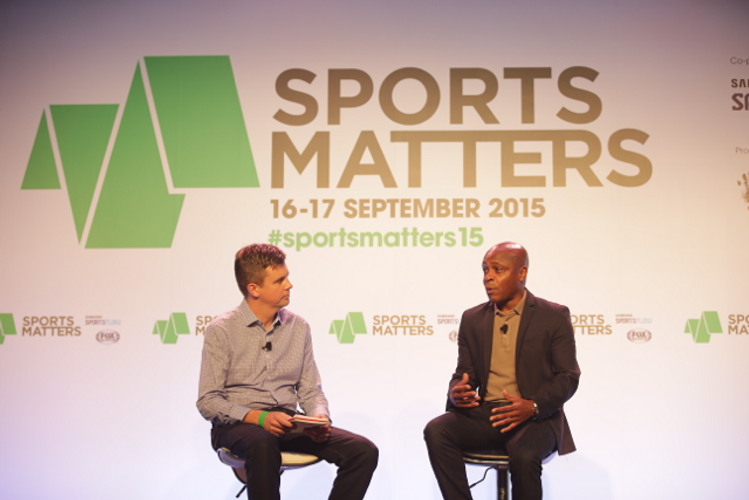 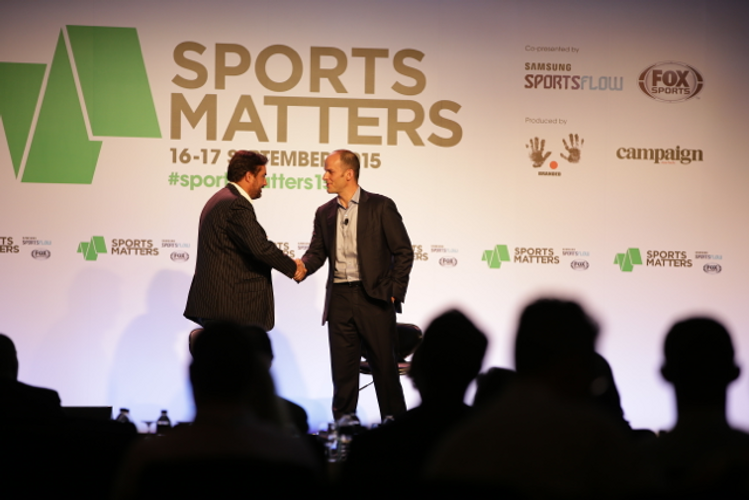 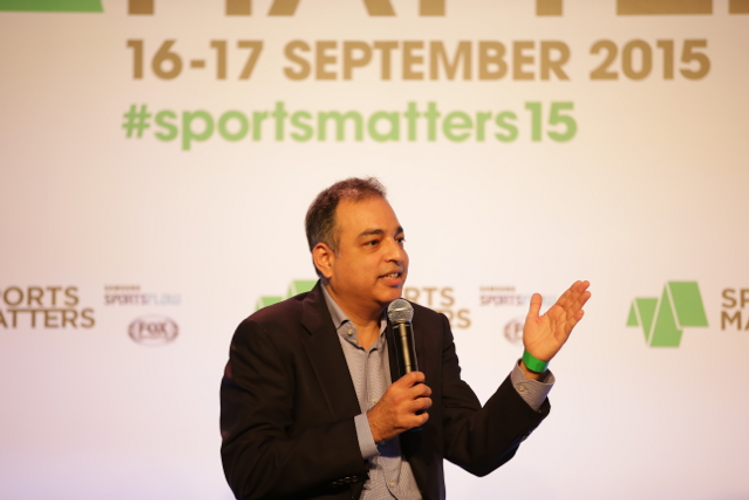 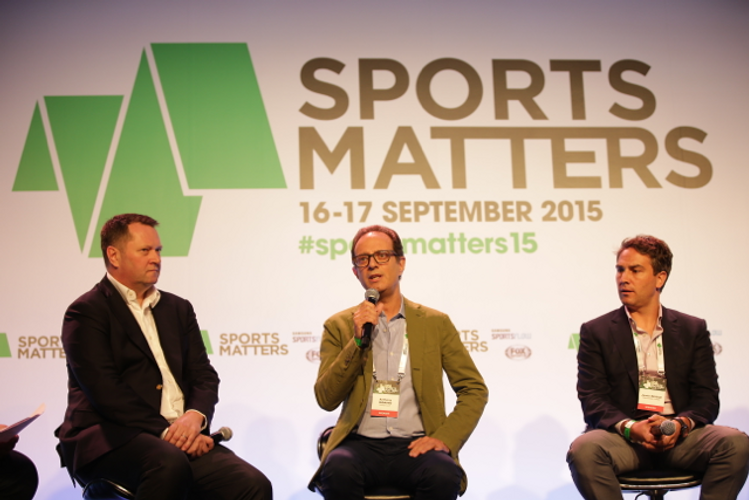 Many examples were highlighted during a panel discussion at Sports Matters, a two-day conference in Singapore looking at issues and trends in the Asia sports industry.

A key concern is that the cost of content keeps going up, with CK Lee, vice president of sports business at Astro sharing that the Malaysian pay-TV operator’s content costs have increased 35 per cent over the last four months.

The Beijing-based Internet video company paid a whopping US$400 million for the privilege, more than double the amount the last time the rights were up for bid. The company had previously announced it will spend up to HK$6 billion (US$774) million to develop the online TV market in Hong Kong.

As more digital content players enter the space, the fight for exclusive rights to popular sporting events and leagues has intensified, especially in the booming markets of Asia, seen as a market differentiator and way to attract larger audiences.

However Maurizio Barbieri, head of sports, MSC, SEA & Oceania, at Samsung believes that while brand and rights owners now enjoy increased demand for their assets, they are not fully optimising the possibilities and potentially letting fans down.

“For example with team owners, I feel their pain," Barbieri said. "They’re asking what’s going on? We’re not getting our games shown to more people. The fact is that this is an industry that’s doing well, we’re making money, sponsorship is up and there’s a hunger for content. But we’re still struggling to break away from old business models. Thankfully we have new opportunities from a technology perspective.”

Barbieri believes that the influx of new OTT players has brought about some new mindsets to the
“business of sports”, with interest not just in securing content, but also seeing sports as a way to connect with people.

“That’s great because this helps me find new ways for people to connect with my brand, especially if I’m a sports team owner,” he added.

For Robert Klein, head of sports rights at Red Bull Media House (RBMH), it’s also about elevating access to niche sports beyond the usual ‘biggies’ of football, tennis or the Olympics.

The FIVB is seeking to elevate beach volleyball's global standing in the build-up to the Rio 2016 Olympic Games, where it is expected to be the signature event—it has accounted for more early ticket enquiries than any other sport—on the iconic Copacabana Beach.

Red Bull had signed a 10-year sponsorship deal with the FIVB in October, aimed at taking beach volleyball "to a whole new level," FIVB president Ary Graça said at the time.

Klein said that the company benefits from its control over the entire value chain, from production to distribution of “interesting stories” from about 100 sports disciplines.

“The key is about adapting content to different platforms, be it YouTube or local TV networks. And we enjoy an engaged audience, it’s about making it available any time, anywhere and for that it has to be digital, which is a big part of our business model,” he added, pointing out that the Red Bull Media YouTube channel passed 1 billion views six months ago.

For a traditional player such as Astro, the key question being explored right now is the issue of sustainability when on the path toward adopting new models. Lee shared that there are plans to launch an OTT sports package soon, in partnership with Fox Sports, to enable greater consumption flexibility for consumers.

“It’s come to the point where we’re thinking about how else we can sustain it, especially with new competitors coming into the scene and outbidding for rights. We are at a crossroads moving forward,” he said. “Right now the pie is this big, and we welcome new players but we all have to work to grow the whole pie which not all are working toward at the moment.”

Lee was also tossed the mildly awkward question of “What will be the impact on Astro should Netflix launch in Malaysia?” by moderator James Miner, CEO of MinerLabs Group.

“They’ve been real disruptors in the market, but the question is, can they do better than traditional broadcasters?" Lee answered. "Netflix has good content, original programming and a 360 platform to engage with users, [which] they’ve been able to monetize on and getting people to pay them versus downloading pirated versions for free. Sports has no such model at the moment,” he said.

However Lee feels sports and the component of live games will be the trickier one for Netflix to overcome.

“Sports viewing patterns are different from other types of content, with that demand for full HD content," he said. "If they can do it better than us then they might have an impact, but it all boils down to how much it costs."

Wasserman's Wilkinson also pointed out that when it comes to live sports, it doesn’t matter whether the content is delivered on TV or mobile devices.

“People will be prepared to pay subscriptions to watch the sports they want to see," he said. "Direct or OTT doesn’t matter, people will pay to get the content they want. And even with the ‘cord nevers’, they may not sign up for a full package of CK [Lee]’s channels but will still pay for the live matches they want – so I think it’s about having those options in market and ready to go.”

Asian Sponsorship Association to be launched at ...

Sports Matters: Chinese fans the most in demand