Pepsi is today launching a new global marketing platform with the strapline: "For the love of it."

Replacing "Live for now"—Pepsi’s first global strapline, which has been in play since 2012 – it will be launched throughout the year in more than 100 markets, starting with countries in Latin America and Eastern Europe.

The slogan is accompanied by a new can design, with out-of-home and video advertising focusing on the "pop and fizz" of the drink. All marketing in western Europe will feature only the sugar-free variant, Pepsi Max, as before. The initial creative work has been created by Goodby SIlverstein & Partners, which was named as Pepsi's lead US creative agency in 2017.

Roberto Rios, senior vice-president, marketing, global beverage group at PepsiCo, said: "We are confidently celebrating who we are—an iconic brand rooted in entertainment with a refreshing and delicious beverage people around the world love—as well as who our fellow cola lovers are.

"‘For the love of it’ is our rallying cry, proudly saying to go all in for the things you love—from passions and interests like football and music to unabashedly enjoying one of life’s favorite treats—Pepsi."

Pepsi is also working with music industry mogul Simon Fuller on his new venture, Now United, a pop group featuring 14 singers and dancers from as many countries, including China, Brazil, India and Russia. The group will record a refreshed Pepsi jingle, while the brand will develop content and experiences aimed at Now United's fans as they embark on a global tour. 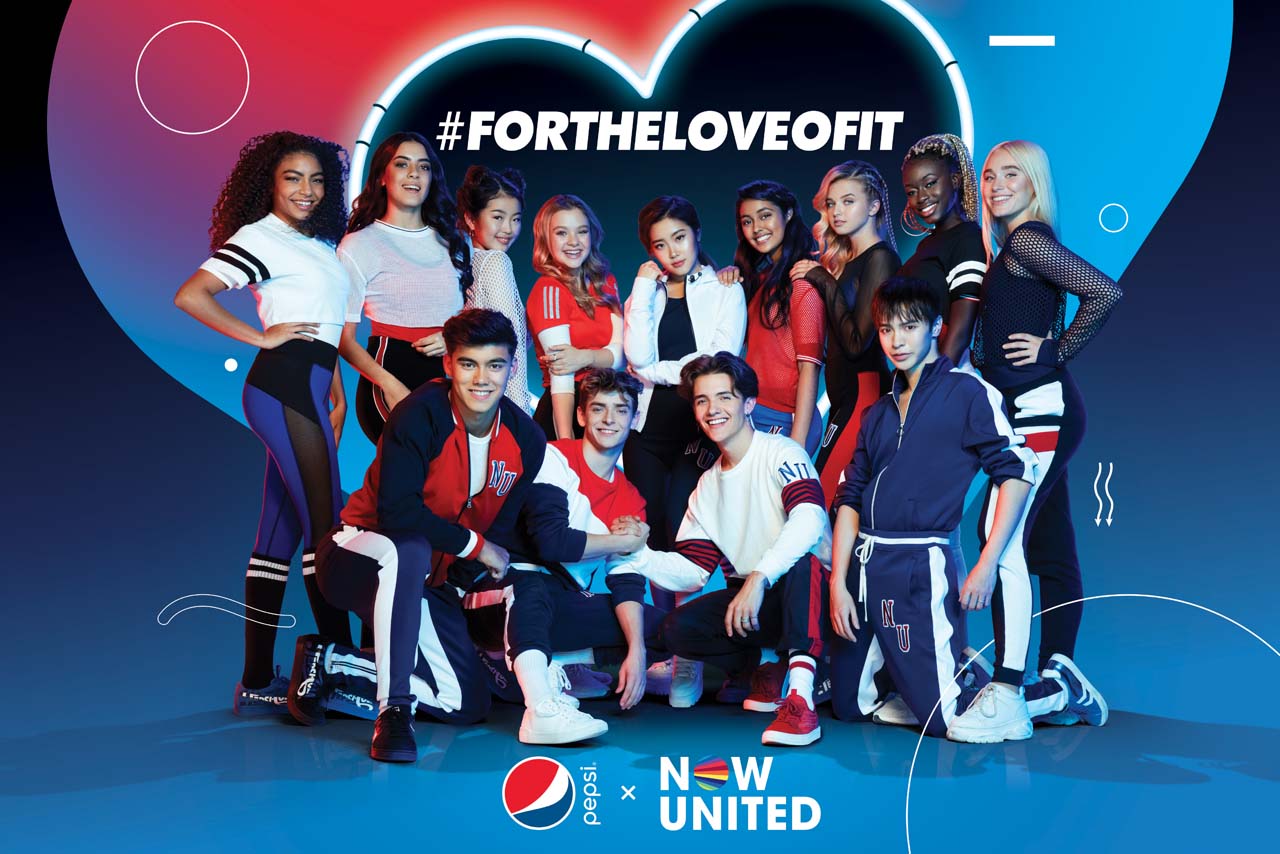 "Pepsi has a unique track record in supporting new music talent, as they did when we first worked together on Spice Girls and are doing again with Now United," Fuller said. "This campaign reflects so many of the positive values which are present in Now United and I know they will inspire and enable the group and their global fan base to embrace their passions like never before."

How reuse of ice cream tubs became a branding ...