Google's new ad targeting proposal for its Chrome browser has received a lukewarm response from the industry.

Called Topics, the proposal replaces the company's previous proposal, Federated Learning of Cohorts (FLoC), as the solution for targeting when Google phases out the use of third-party cookies on its Chrome browser by the end of 2023. Both solutions have been cooked up by Google's Privacy Sandbox initiative.

Topics would share with advertisers three topics of interest for a Chrome user, based on the user’s browsing history over the previous three weeks. Google plans to allow Chrome users to see their topics, remove individual topics, and disable the feature altogether. Unlike FLoC, the technology does not involve the use of cohorts of users who share common behaviours, and it won't make use of sensitive categories such as race or gender.

Topics is a much simpler proposition than FLoC, which makes it easier for consumers to understand and make informed choices about their internet experience—a trait that will be welcomed by regulators. But its simplicity is also its shortcoming, according to several adtech experts, who believe the proposal appears "too basic" and wouldn't allow marketers to effectively segment audiences or tailor their messaging, reducing the value of advertising on Chrome.

This is one of dozens of solutions being developed by different parts of the ad industry to permit advertisers to target, measure and attribute when cookies become extinct. Campaign Asia-Pacific gathered early reactions to the Topics proposal from both global and APAC adtech commentators, some of which work at companies that are developing or have partnered with other identity-resolution solutions. Lotame launched Panorama ID in 2020, and OpenX has adopted Unified ID 2.0 and is closely integrated with LiveRamp's Authenticated Identity Infrastructure. Firstly, I do like that Google has tried to find an alternative. From an audience perspective, it is beneficial that the most recent topics will be the key focus and this also allows the most relevant ‘at that moment’ advertising. For example, there really is no need for me to see ads of a laptop, if I’ve already purchased one a few weeks ago. I do agree however, that it is too basic. But something we have to bear in mind is that, for us as advertisers, Topics is also just one of many data signals. We will need to have many other data points to consider along with it. Also, given this is only Chrome-centric, it means we need to see if the other browsers come up with their own solutions or are willing to incorporate the Topics API. It will be interesting to see how the ecosystem responds, and, as advertisers, we will need find the most appropriate data sets for every client and their business objectives. Consumer privacy is still paramount and the industry will need to continue to innovate together to improve targeting in a transparent way. It remains to be seen how this approach performs but clearly Google has responded to concerns that FLoC was a) too much of a black box to understand and b) not designed in a way that fully satisfied privacy concerns in Europe. Picking three recent topics at random to select an ad doesn't sound like it will offer advertisers much continuity in messaging to the consumer so performance could suffer…but on the other hand it is much simpler to understand.

This isn't going to be an easy process, as there are some very different motivators in this for different players. For example, Brave is gaining market share by being the ruthless privacy-first browser, while Google will want to address privacy without impacting its ads business.

Watch this space to see how the industry responds. Transparency and innovation remain the orders of the day.

'What will Google do to incentivise publishers to opt-in?'
—Tasha Kaur, Asia operations director, Magnite 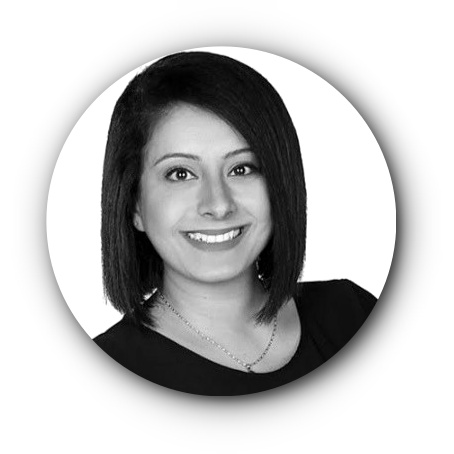 Topics differs from FLoC in that it’s much less specific and therefore likely less valuable for advertisers. It also requires publishers to opt in, which raises an important question as to what would prompt them to do so and what Google will do to incentivise its use. The viability of a cookie replacement needs to be privacy-focused and also needs the broad support of publishers and advertisers to be deemed a success—so far, it remains to be seen if this proposal will accomplish that. In APAC, the efforts to build one’s own first-party database is a lot slower than the developed markets. CPG companies in particular are totally dependent on third-party trackers to target consumers. What I find even more concerning is the fact that the representation of APAC marketers is very limited and poor.

Topics is a very watered down approach to targeting. While many may see it as the “return of contextual targeting”, I would like to believe this is even worse as this approach has no "muscle memory" for two reasons: Firstly, this works in a very limited manner with behaviours understood from only one browser, Chrome. Although Chrome’s browser share is significant, it is not fully representative of consumer behaviours. Secondly, it is session-based and therefore only limited to behaviours in the last two to three weeks, making it very tactical and not strategic at all.

This is not the only way to be truly privacy-centric and meet growing regulatory requirements. The industry must evolve quickly towards shared learnings, such as developing federated learning models, where more than two enterprises can share their audience insights in a safe and secure manner, which can be used for collective activation and measurement.

'It seems promising, but it depends on how it’s executed'
—Andrew Tu, MD APAC, OpenX 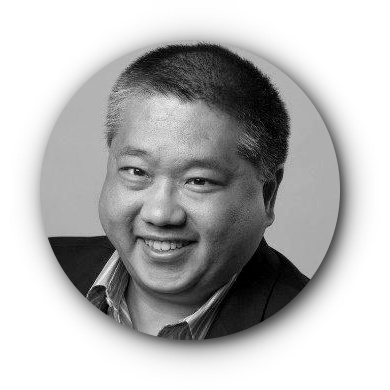 At the end of the day, audience targeting is the lifeblood of digital advertising, so OpenX welcomes anything that can achieve that at scale. While it’s really early, Topics seems like a step in the right direction. It’s easier to understand (for everyone, including consumers) and provides information that is potentially more directly useful while also offering better privacy guarantees for consumers. I think the utility of the Topics API will depend heavily on the level at which Topics are determined, and the granularity of the topics. If Topics are only captured at the site level, then the accuracy will suffer, and if the Topics are extremely vague, then the value is reduced. It seems promising, but how it’s executed will have a big impact on the end-result. And in regards to APAC, at this point, it’s hard to call out particular differences by country. We will likely see it built up more generally first, and then we’ll be able to know more about market-specific differences. There’s one big deviation from FLoC: While the former used machine learning and AI to construct cohorts, the Topics approach is simpler and inherently more transparent. Google says the goal is to find a third party that will shape its taxonomy of which sites correlate with which Topics. When a user visits a website, Google will only share three interests (Topics) with that website, which reduces the risk of sites using FLoC IDs as a device identifier, and Topics are saved for three weeks.

This increased transparency has implications for users and advertisers alike. Users will be able to see what topics are associated with them and remove any they don’t want to share with websites, and they can opt out of Topics entirely. And for advertisers in regulated industries—such as financial services—the simpler, more transparent categorisation makes Topics an option where FLoCs were not (opaque modeling is a no-no).

From a 50,000-foot view, this changes very little. Advertisers should continue to prepare for data deprecation as the forces underpinning it continue to roll full steam ahead. From a strategic standpoint, this means shoring up your zero- and first-party data strategies; interrogating your consumer engagements to ensure they deliver meaningful value; and rethinking some traditional assumptions about the necessity of perfect “1:1 communication.” Tactically, it means auditing your current approaches to audience development, ad targeting, ad personalisation and measurement, and building out a testing roadmap for alternative solutions to cookie-based ones.

To that end, think of Topics as just another tool in the toolbox of options—one controlled by Google, yes, but that’s certainly not a departure from FLoC. It’s just the next evolutionary step in the adtech/content/search/browser/web services giant’s fight to maintain its position in the face of wide-ranging headwinds.

'Grossly insufficient for the needs of the vast majority of modern marketers'
—Mike Woosley, COO, Lotame 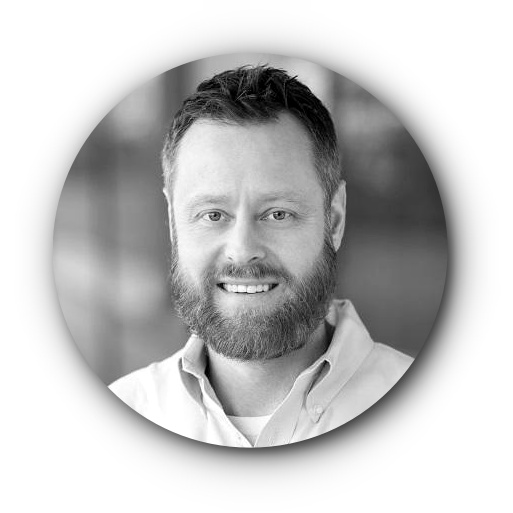 Google describes Topics as a browser-side utility that will assign a user up to several from a “handful” of interest areas that will persist for three weeks. This type of capability hearkens to contextual advertising techniques circa 2005. Unfortunately, the technology as described would be grossly insufficient for the needs of the vast majority of modern marketers, who require detailed personas to determine marketing voice, segment customers, measure brand affinity, and tune marketing for complex products like insurance with very detailed segmentations. Even the difference between 'sports' and 'hockey' can be the difference between worthless and worthwhile for a digital marketer. The latter category might just be 3% to 4% of the traffic in the former. Google could never survive relying on such basic tools for its vast empire of authenticated traffic, and to bequeath it to the rest of the world borders on insulting for most of the digital-media industry.